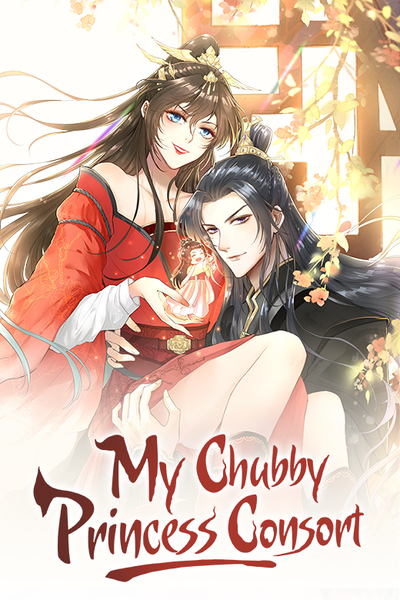 Martial arts, super powers and hilarious love stories! She was a top agent of the twenty-first century with divine medical skills. She transmigrated into the Hou Manor's third young miss, an ugly woman known far and wide to be a useless loser. Who could have known? When she came back again, she became a one-of-a-kind summoner with astonishing abilities! She thought her life was about to get better. Much to her surprise, an unexpected scheming prince walking into her life...

Last Updated
21 hours ago
Age Rating
All Ages
Other Names 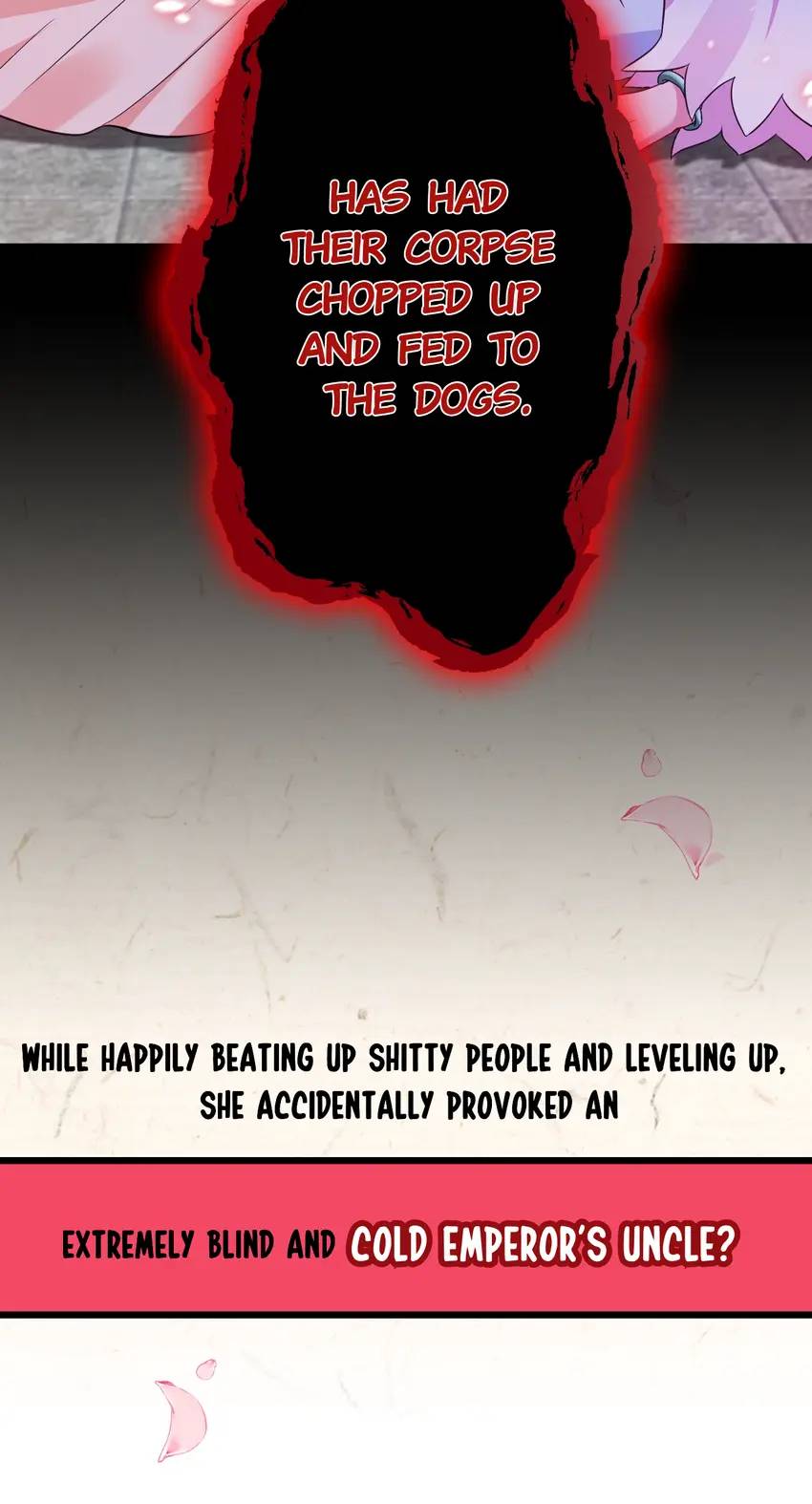 Adventures Of The Princess Consort

Ascent To The Throne

Pheonix in the Imperial Palace

Reborn to Be a Movie Queen

Don't Mess with My Sister

A Song Dwelling In The Clouds: A Chasing Love Guide

The Opulent Love She Can't Escape

The Rise Of Frivolous Emperor