• In the distant future, machines have gained sentience, triggering a war between humans and robots

• Though humans won the war, the world was forever changed, leaving many to fight for their survival

• In such a world, a young teenage boy rises to claim his destiny and achieve greatness

Last Updated
4 days ago
Age Rating
All Ages
Other Names 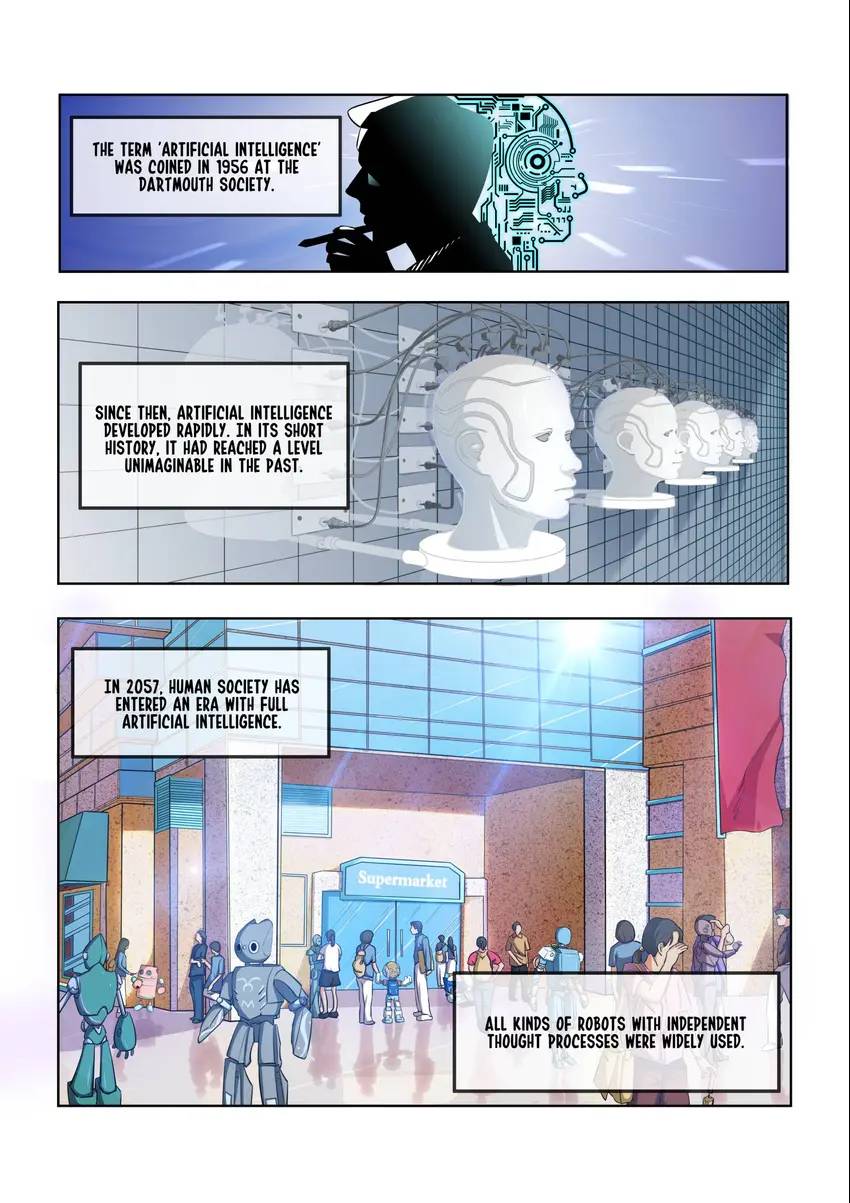 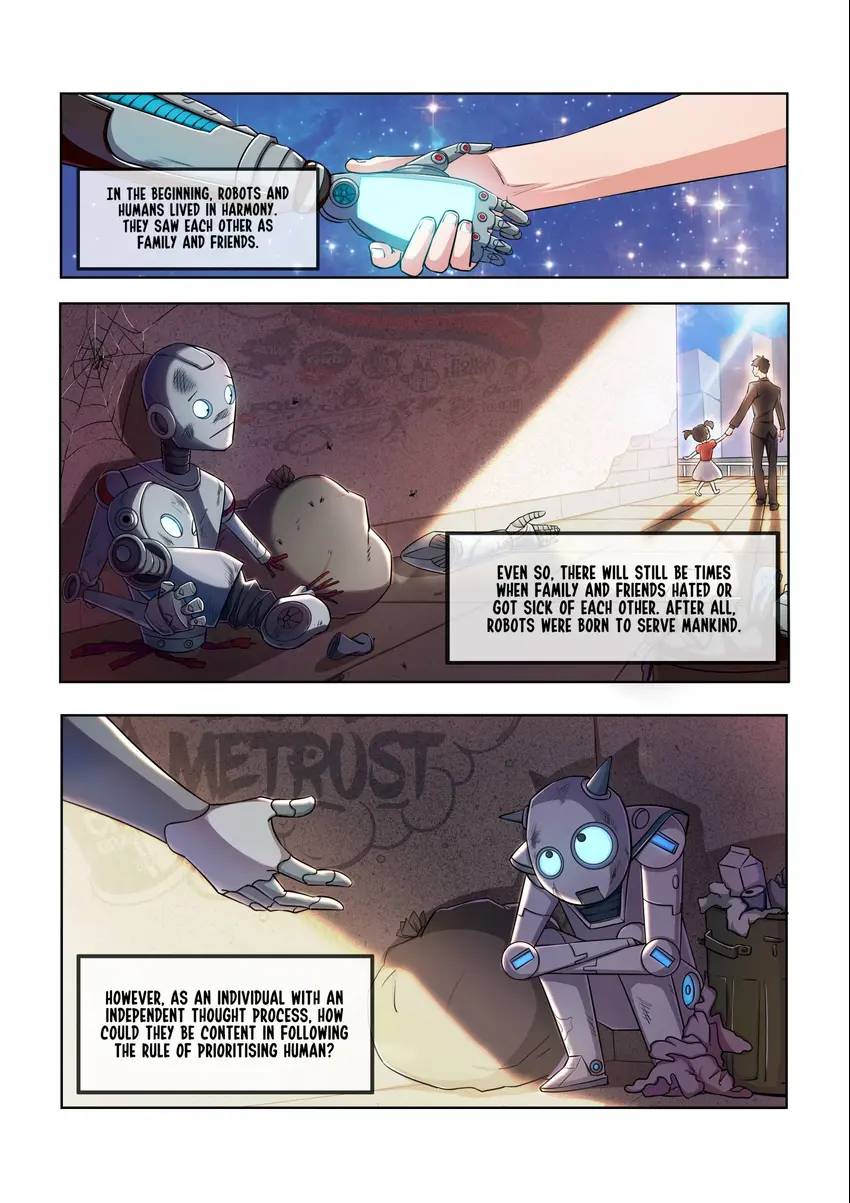 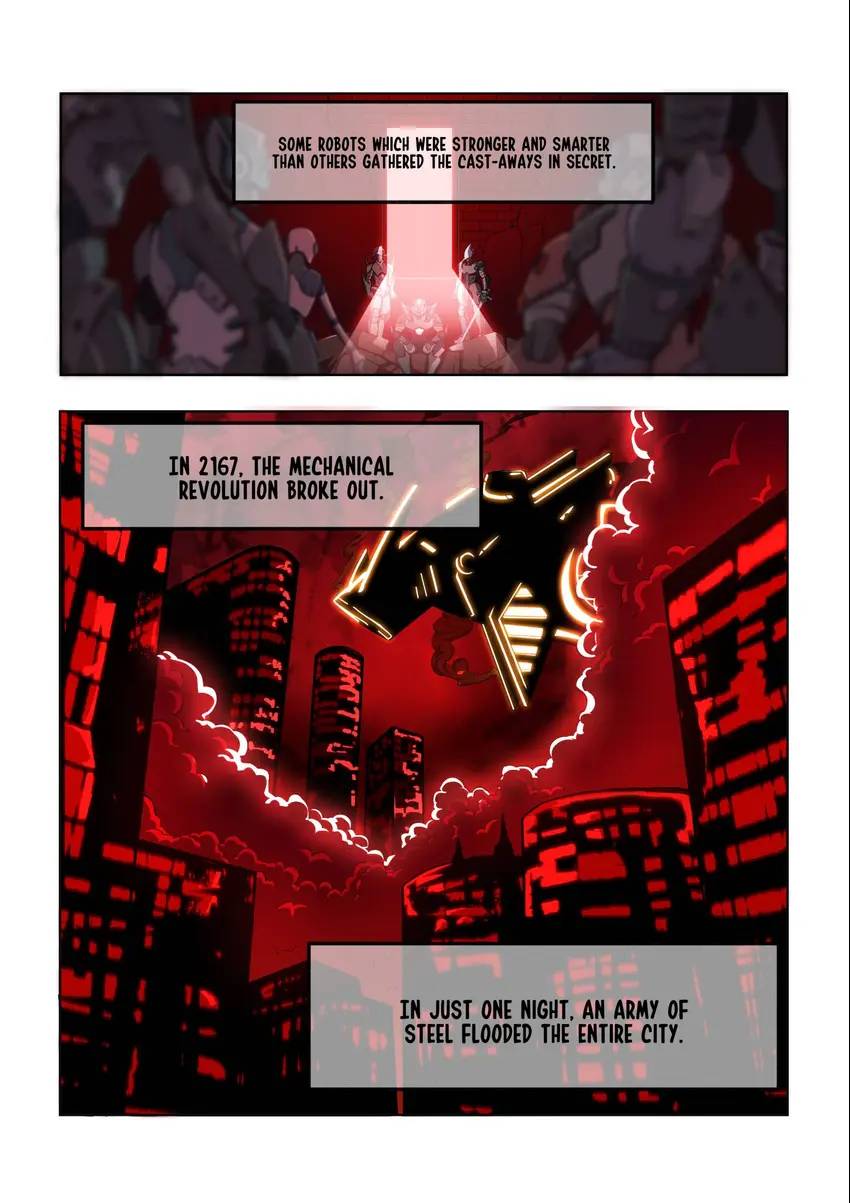 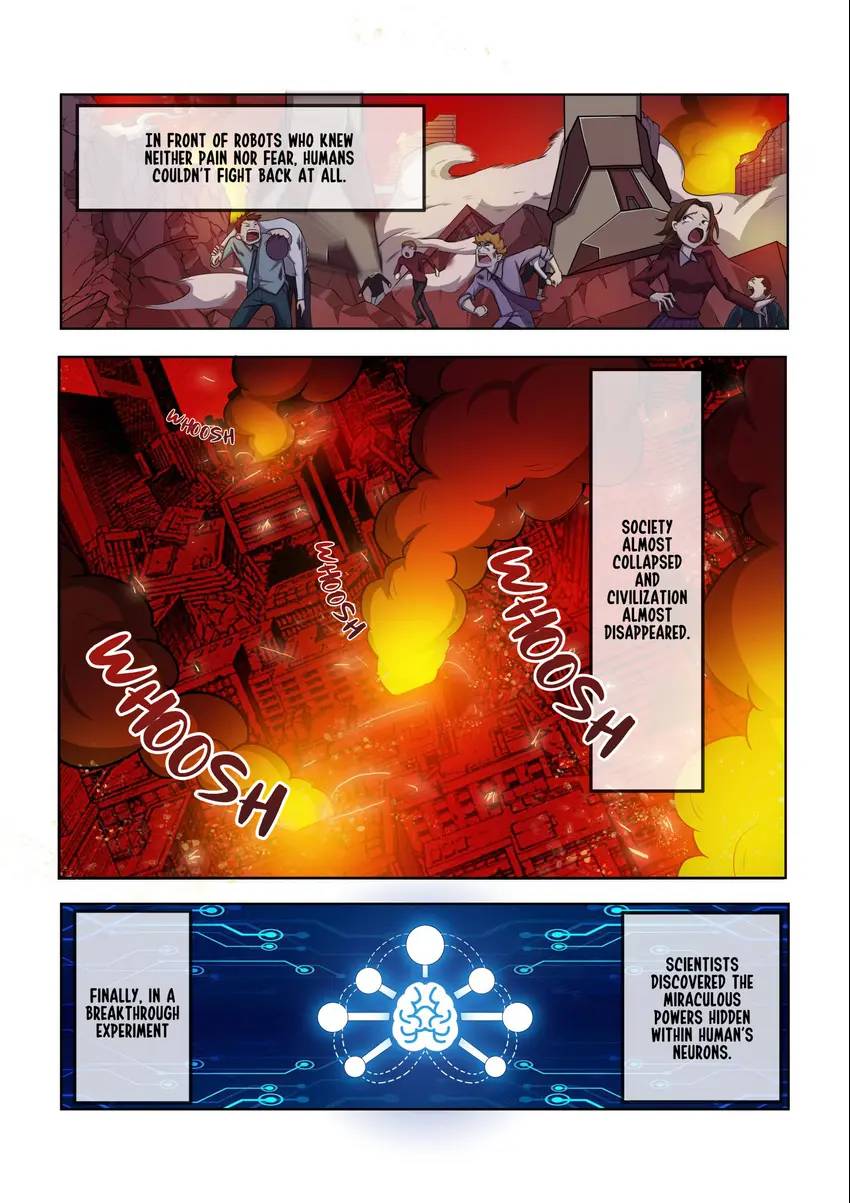 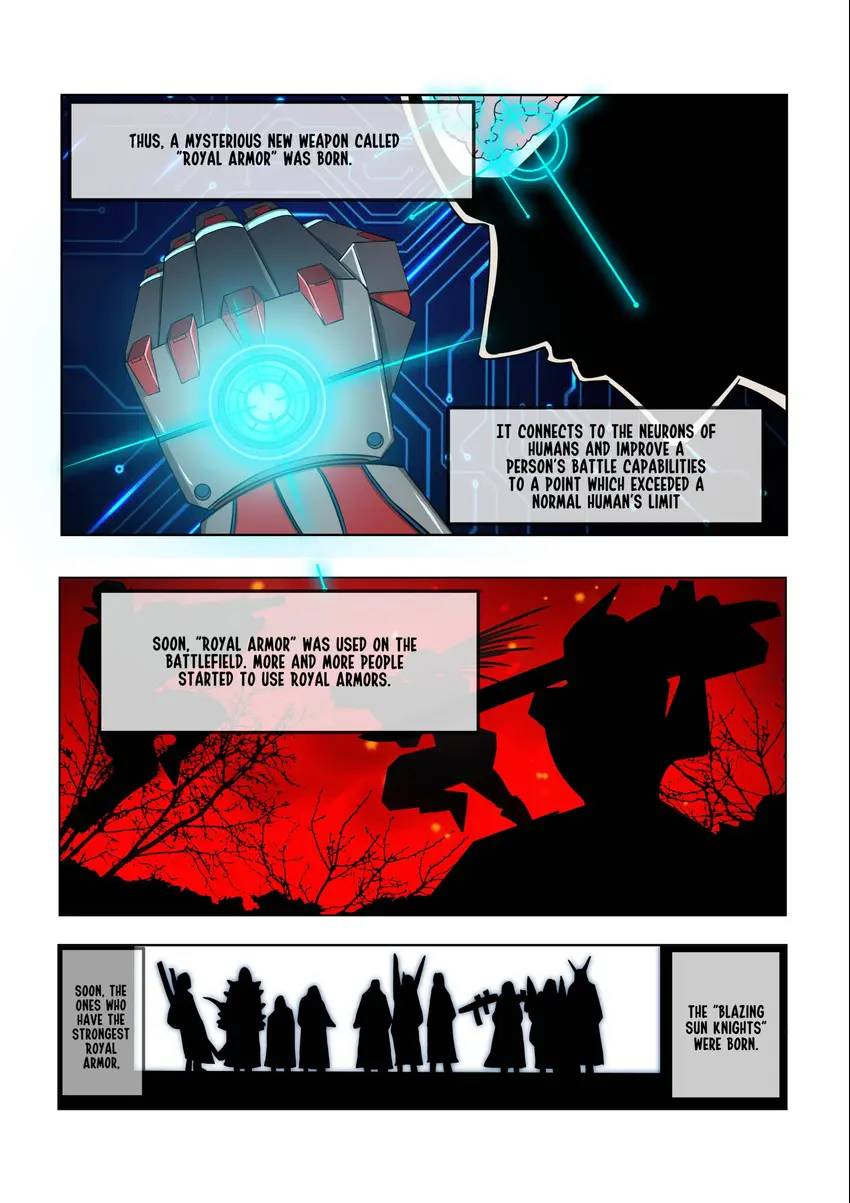 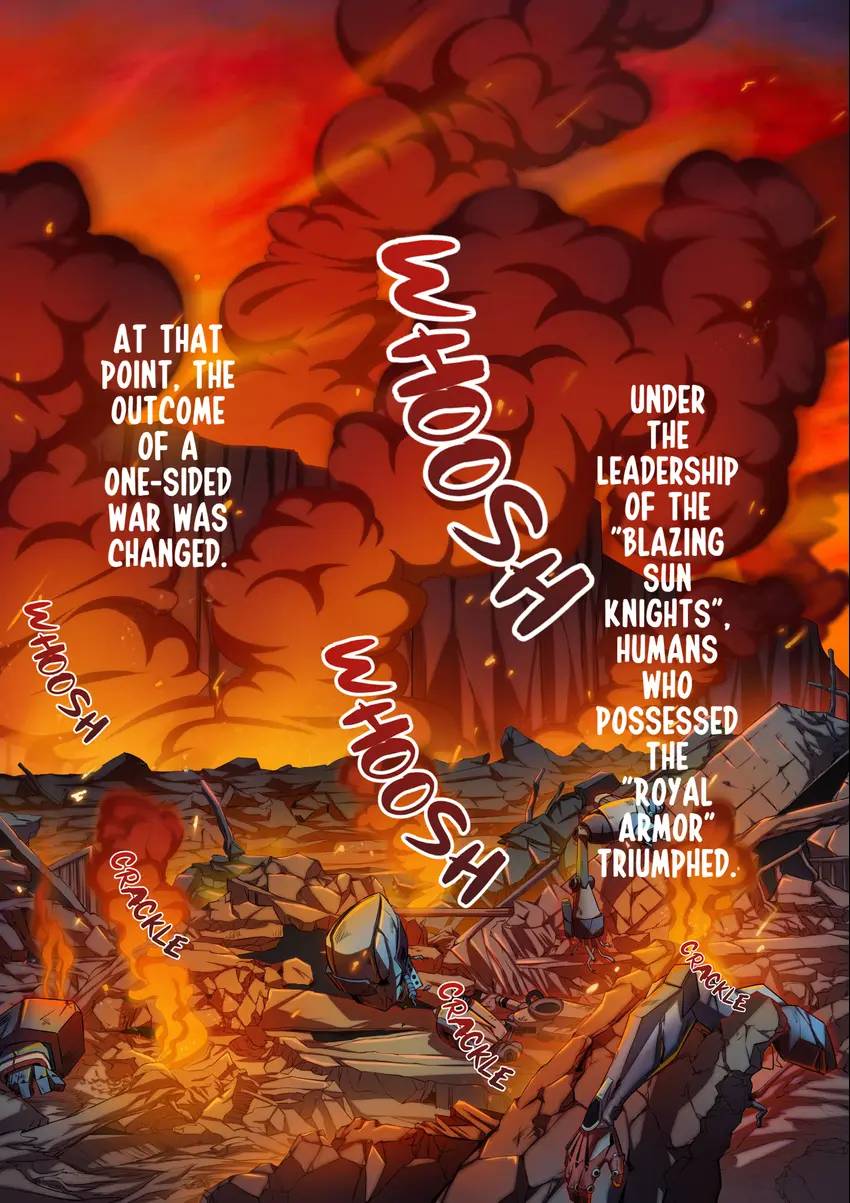 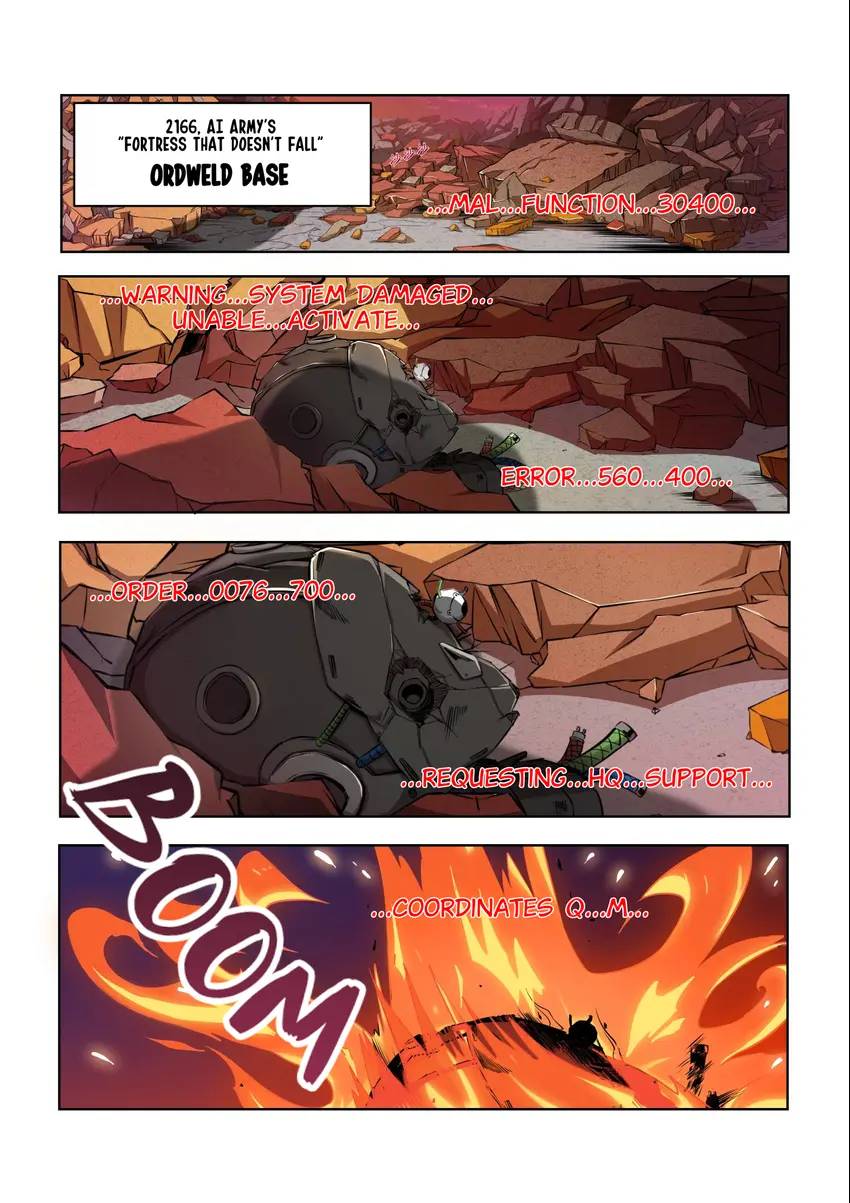 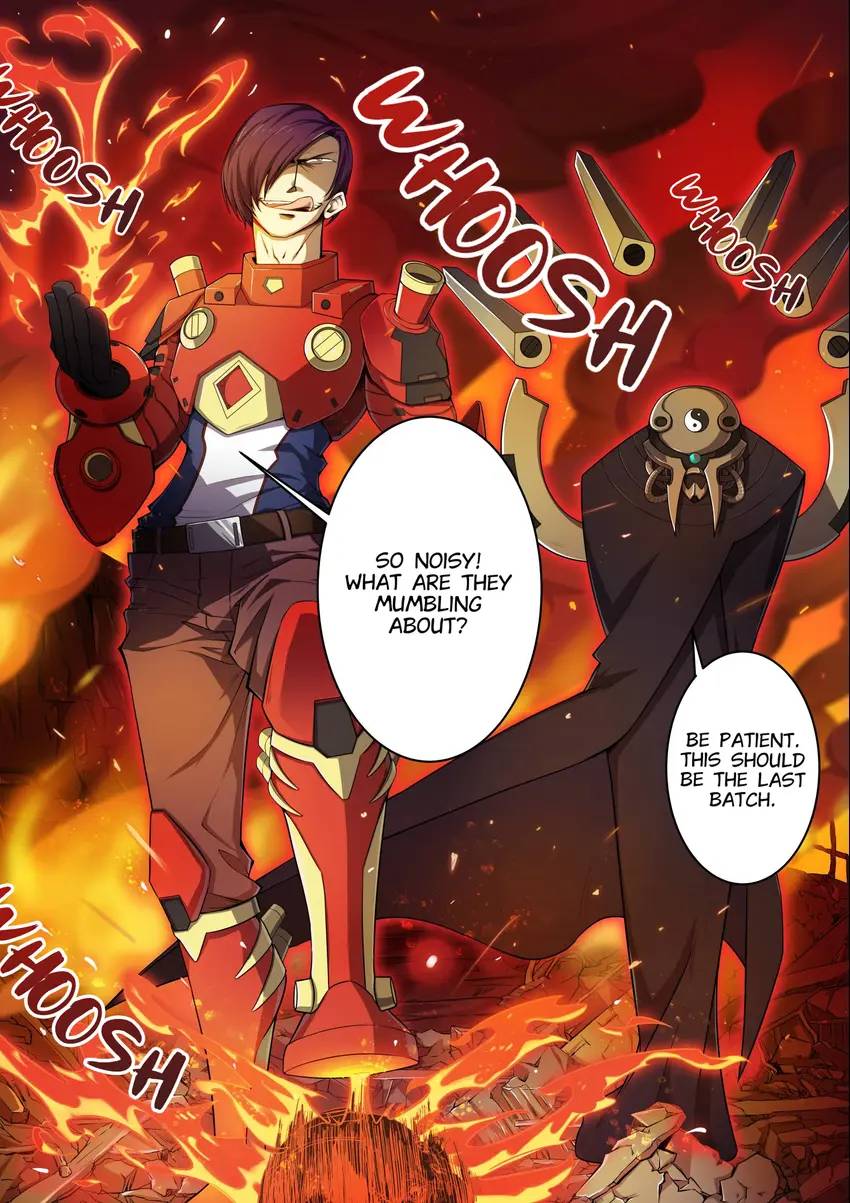 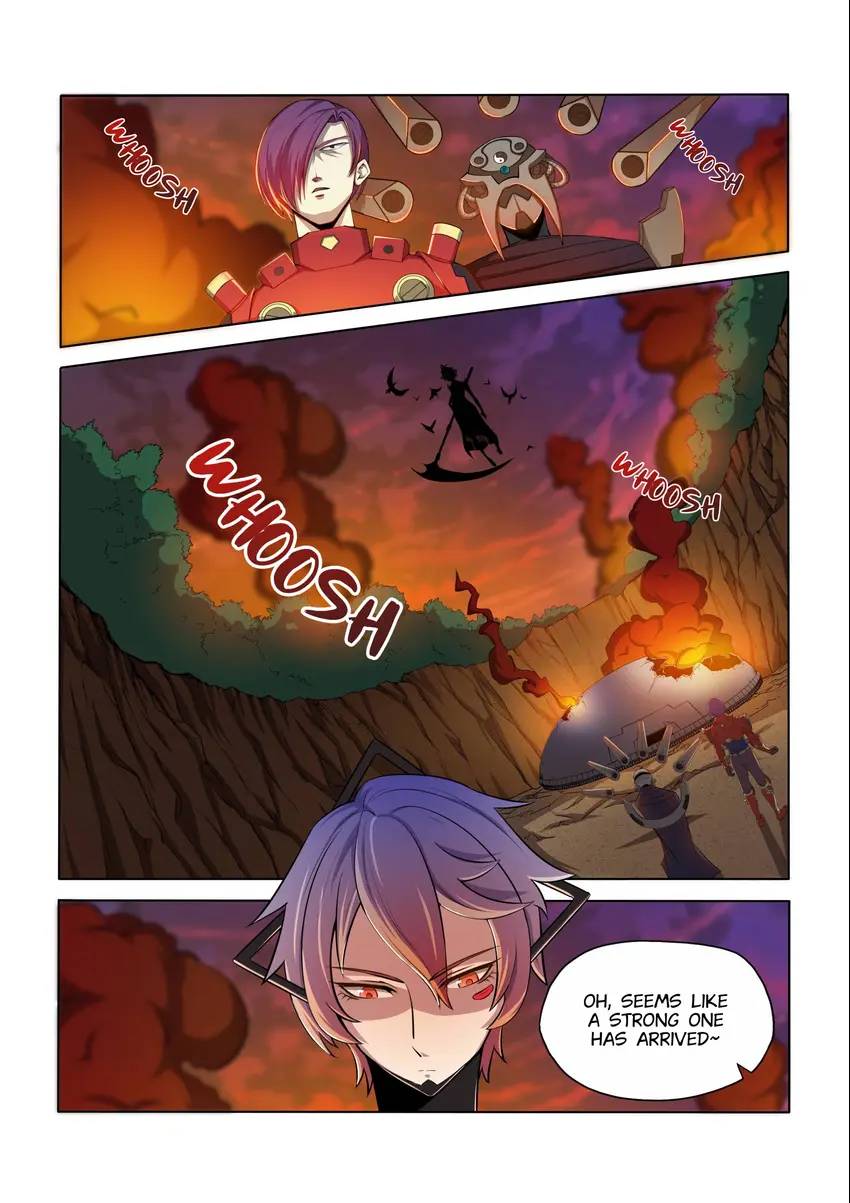 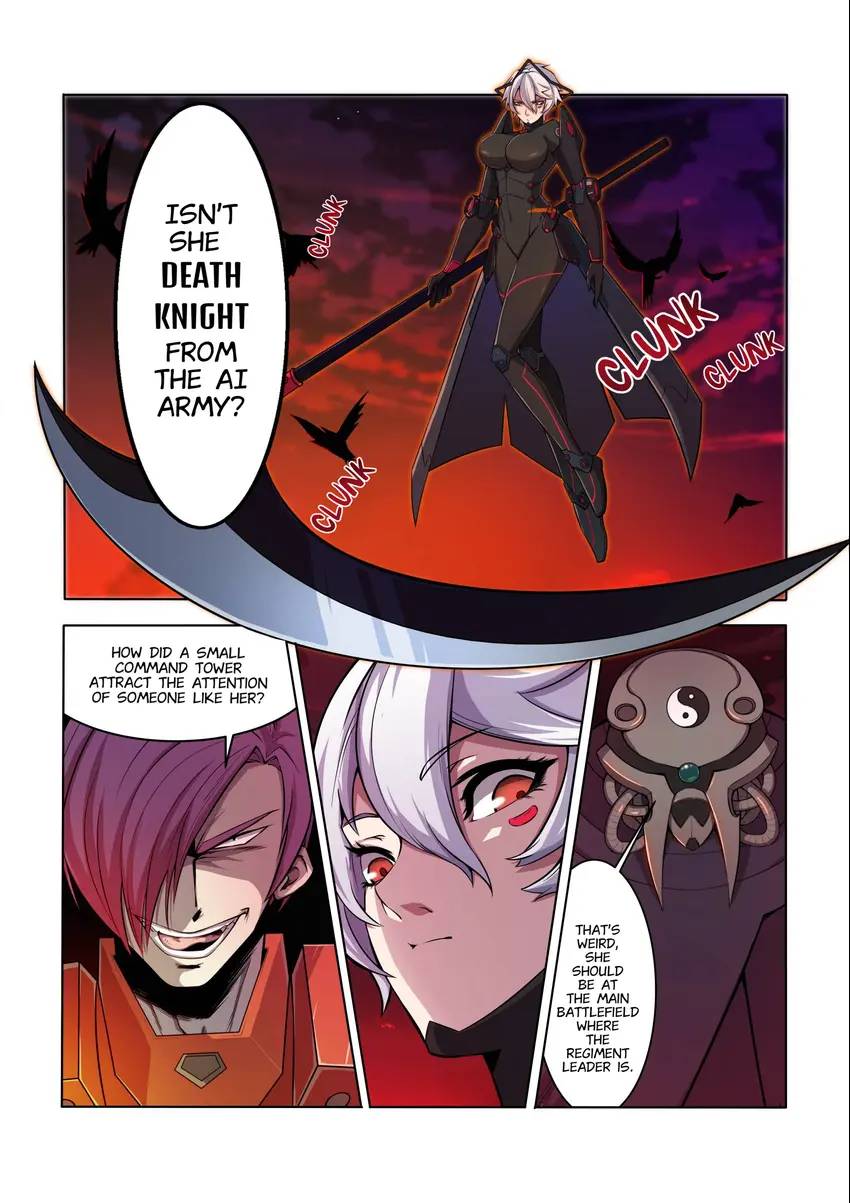 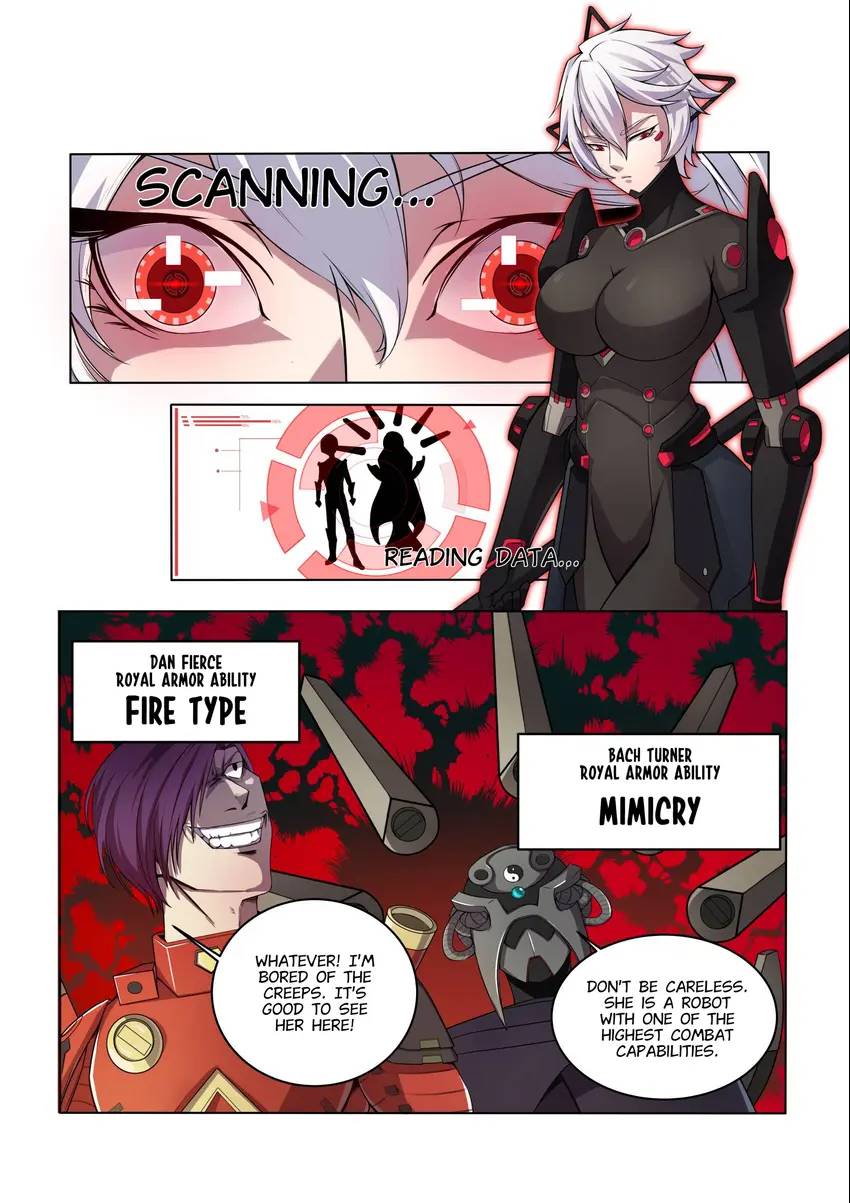 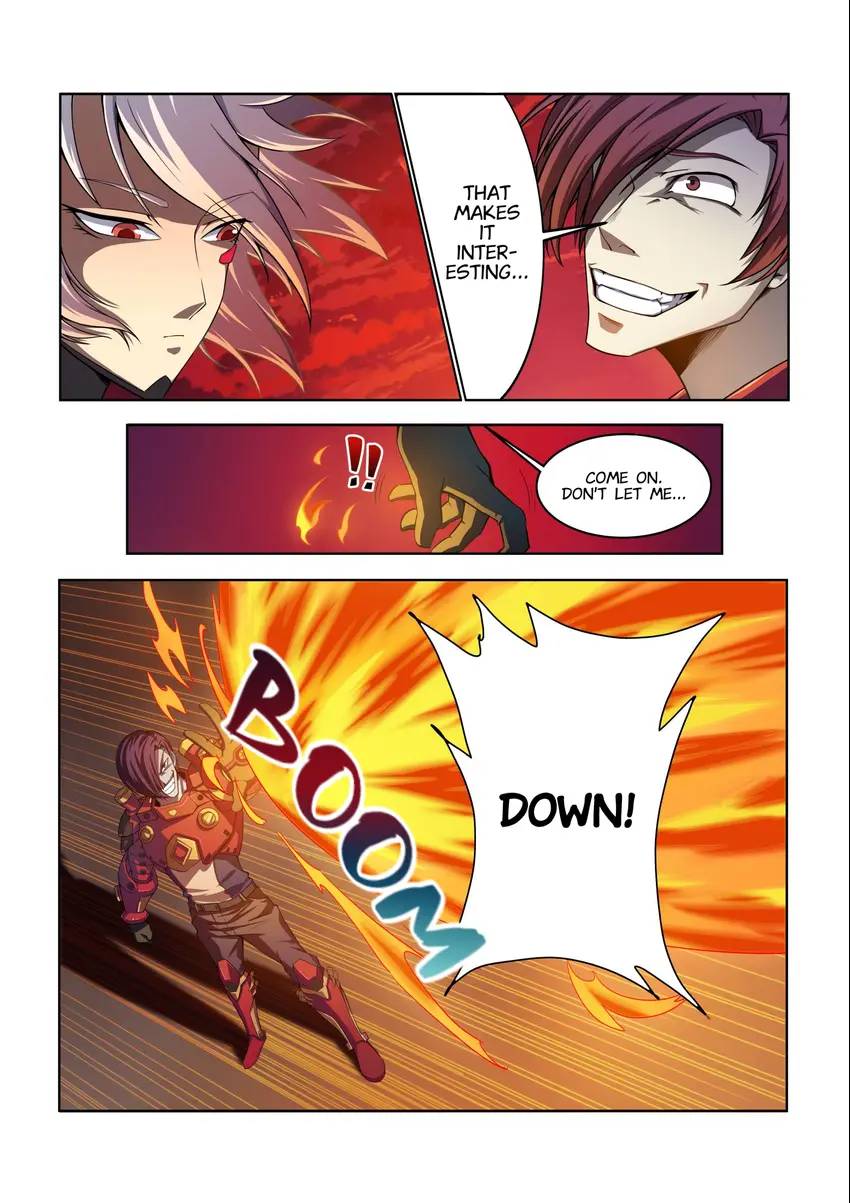 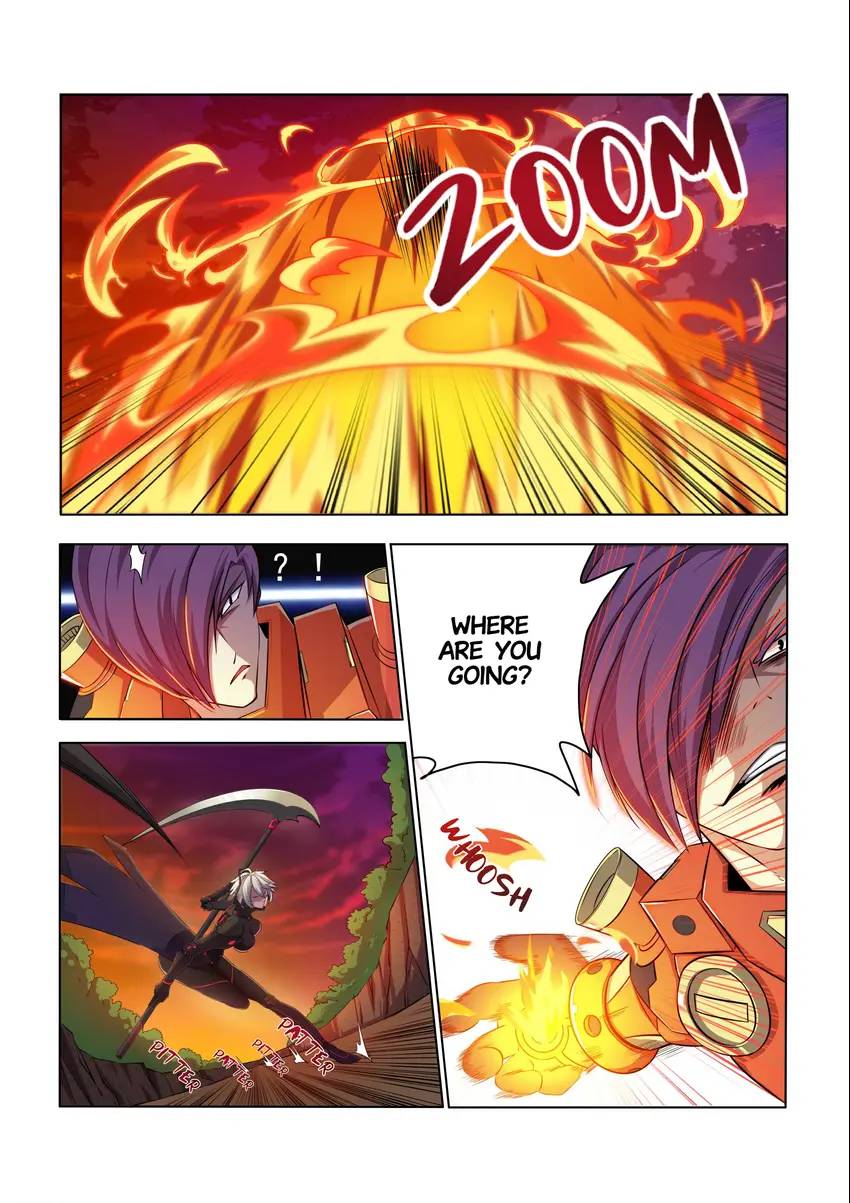 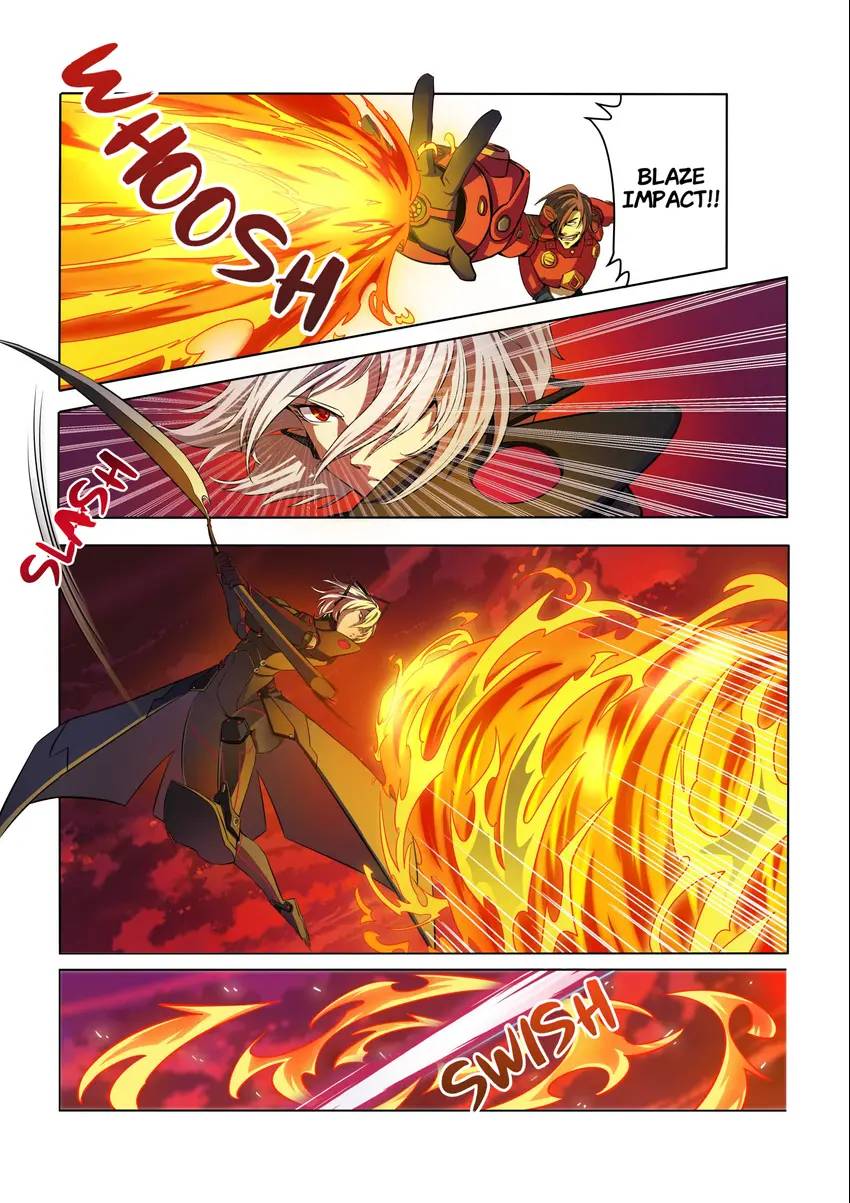 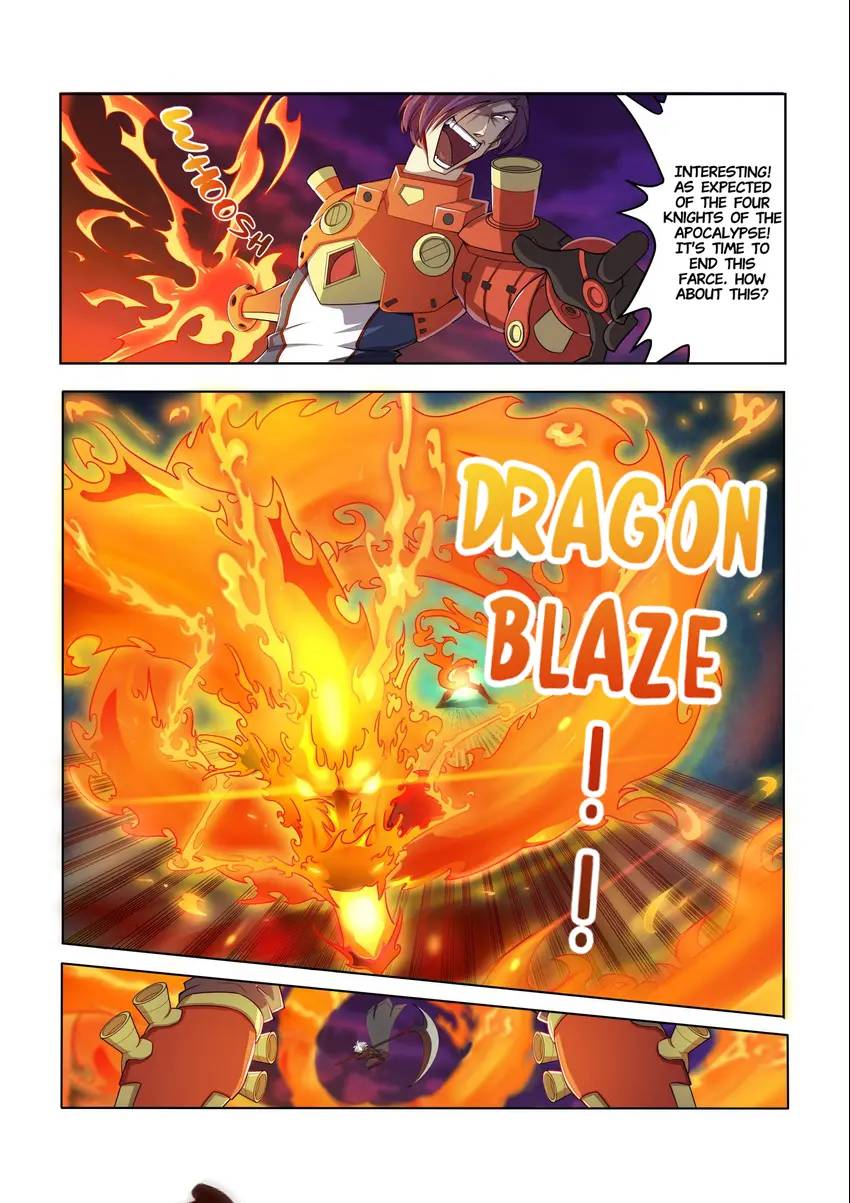 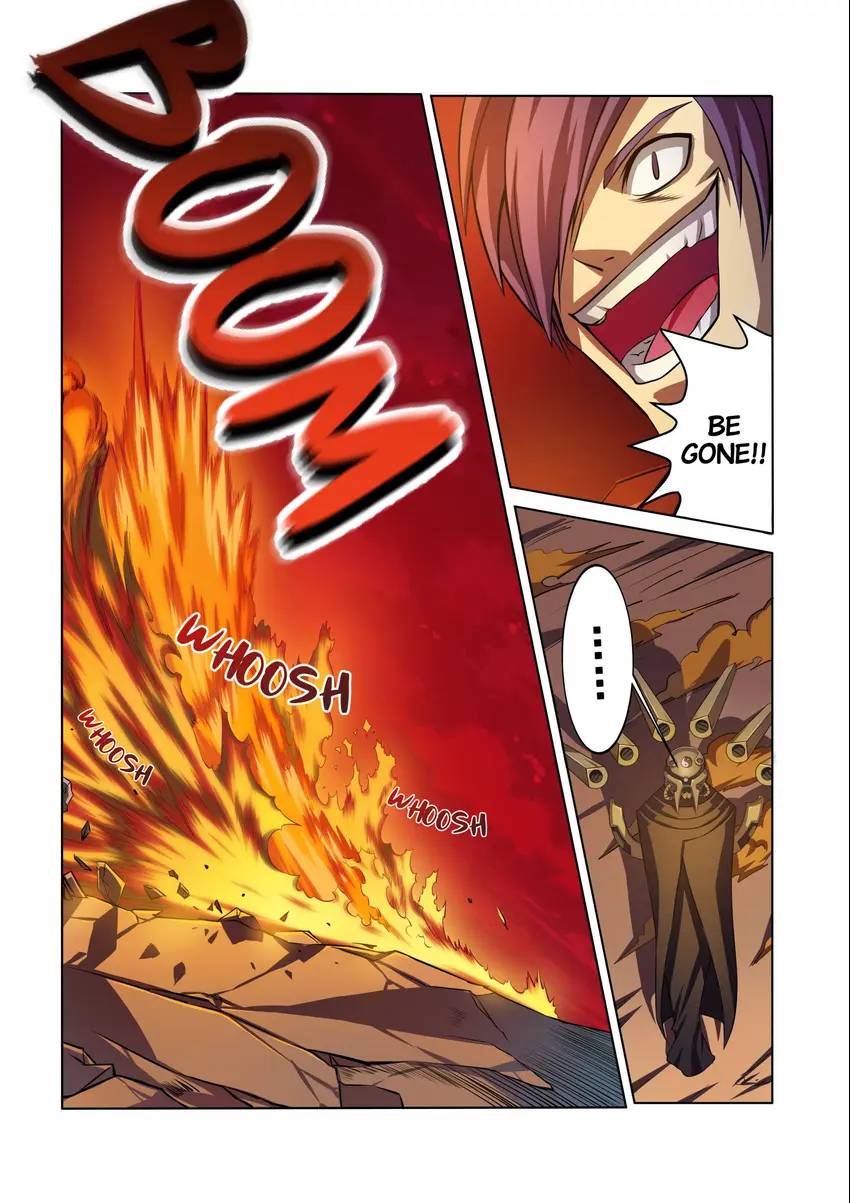