Within three weeks, hundreds of millions of healthy people worldwide contract various forms of aggressive cancer, and the proliferation, seemingly a viral outbreak, stumps the best scientific minds available. But after a leading cancer researcher loses his wife and watches his nine-year-old daughter begin to succumb to the same illness, he must race against the clock to end a global conspiracy that could propel the world straight into WWIII…or worse. 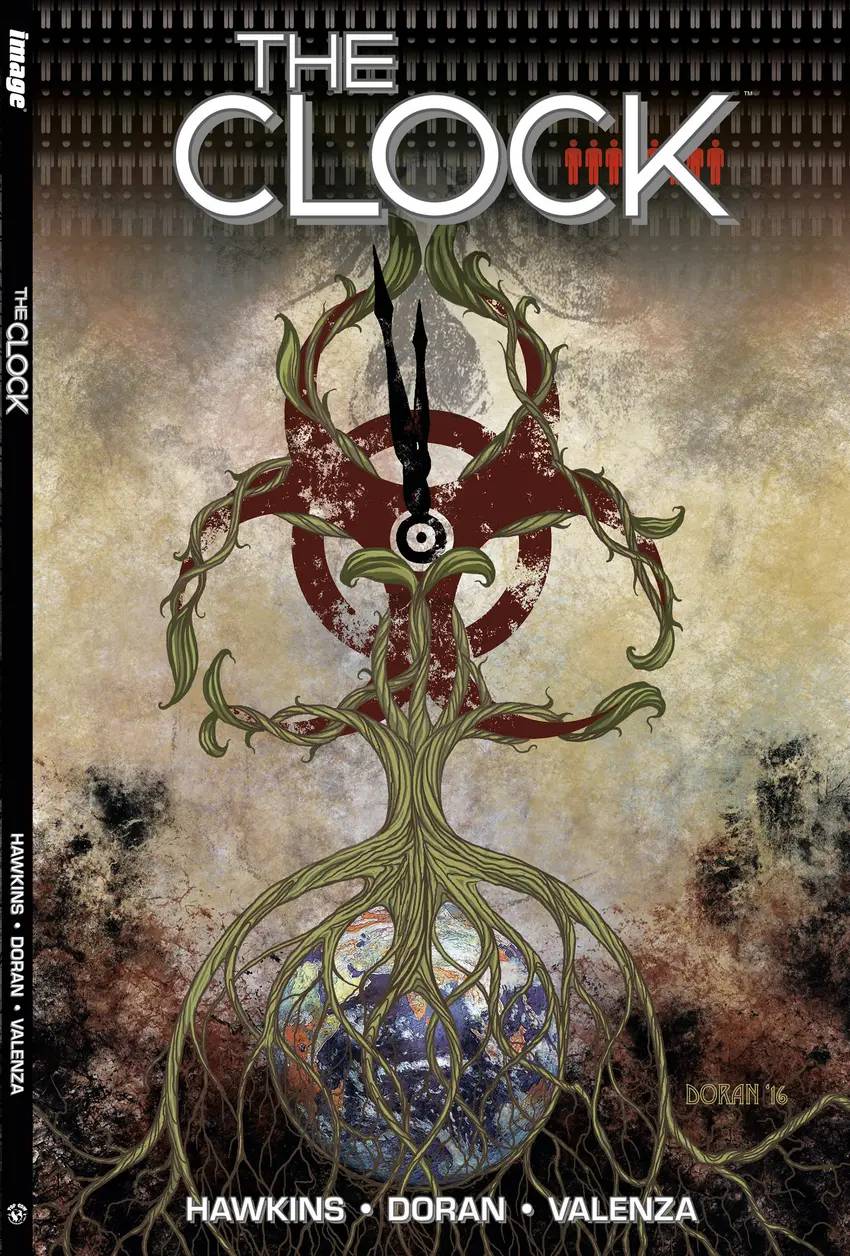 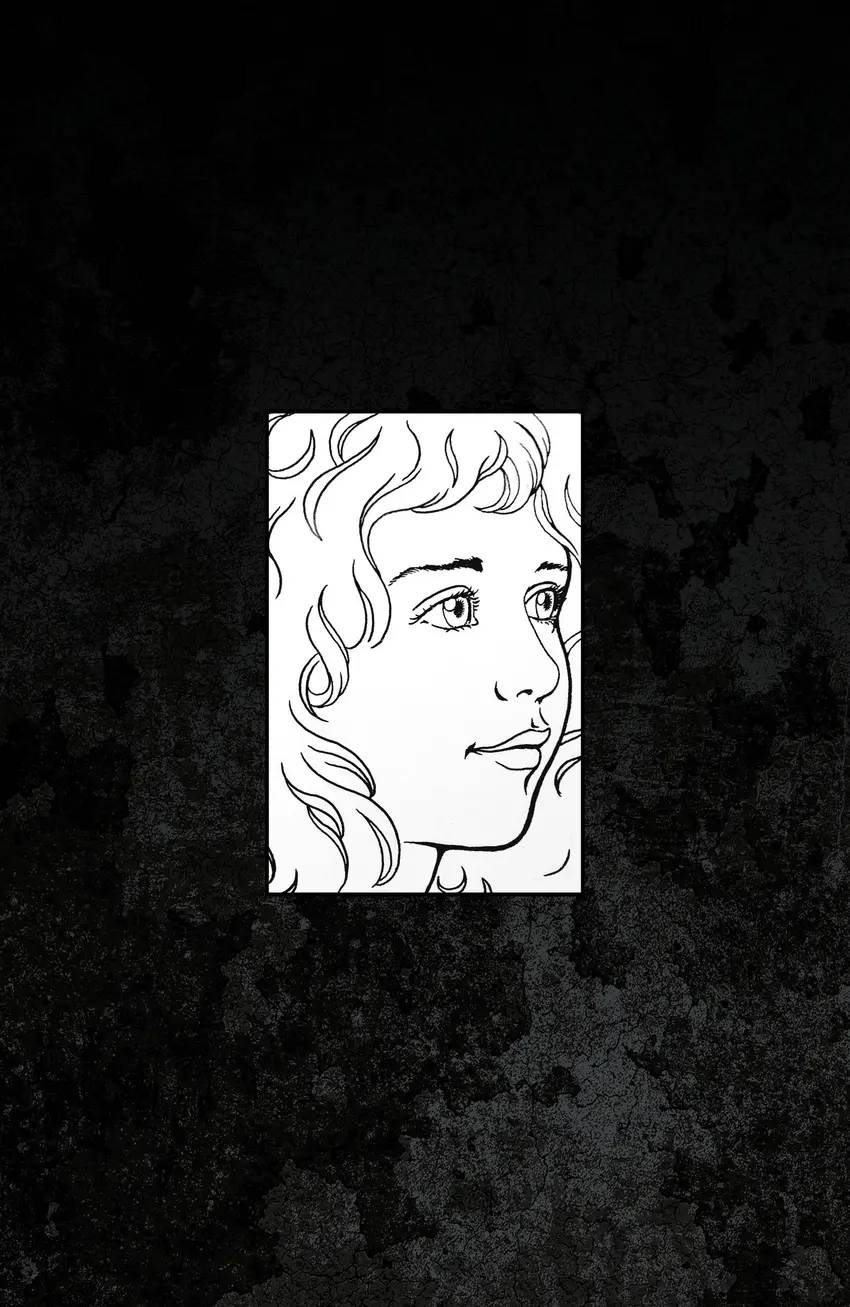 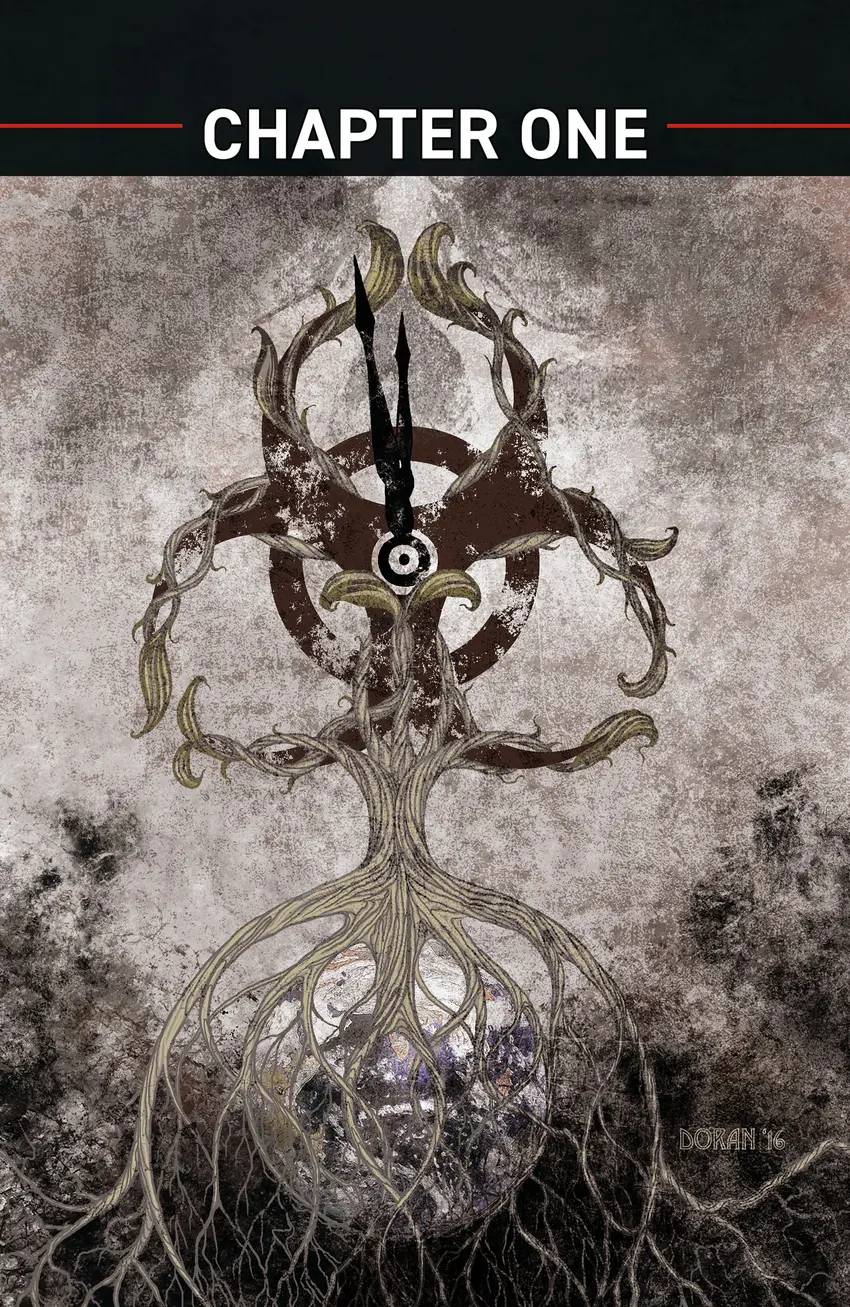 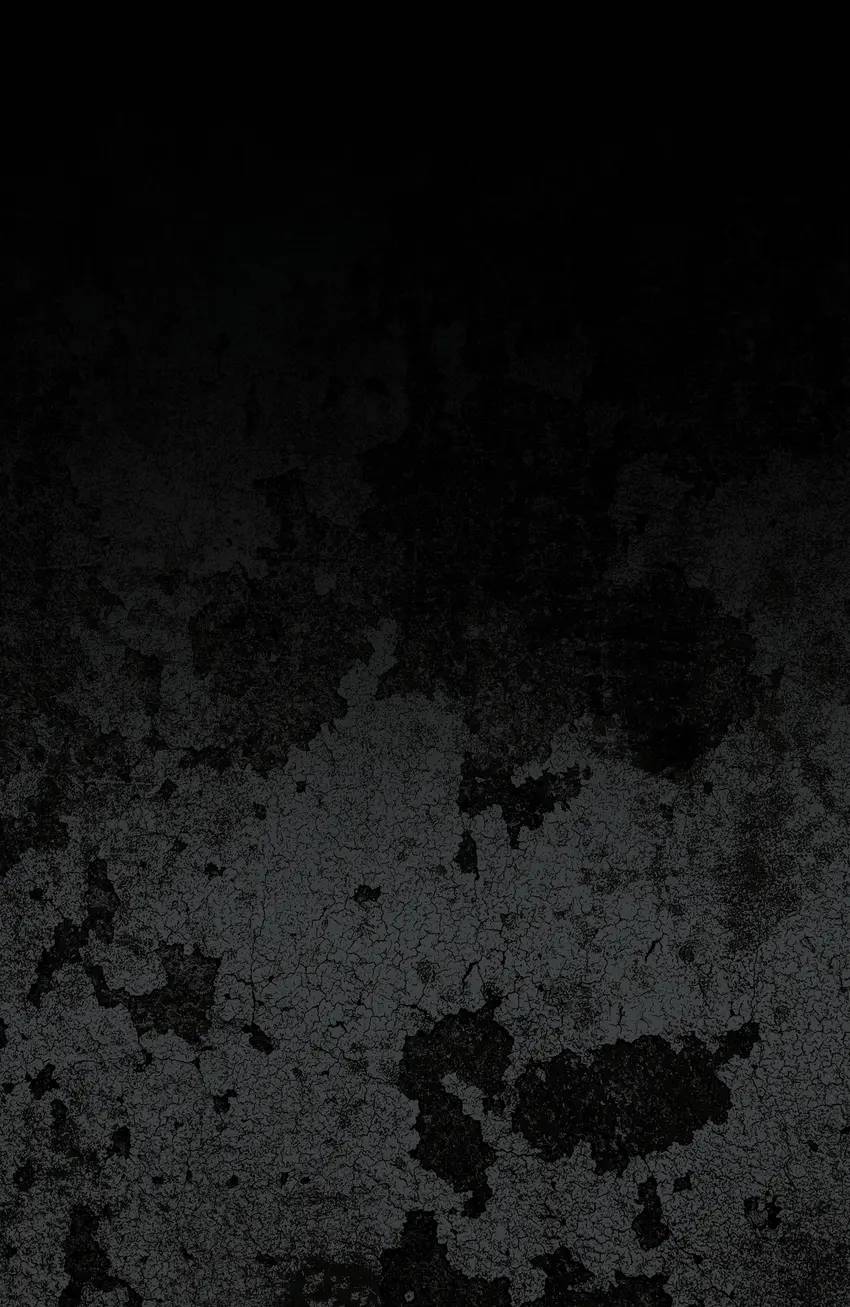 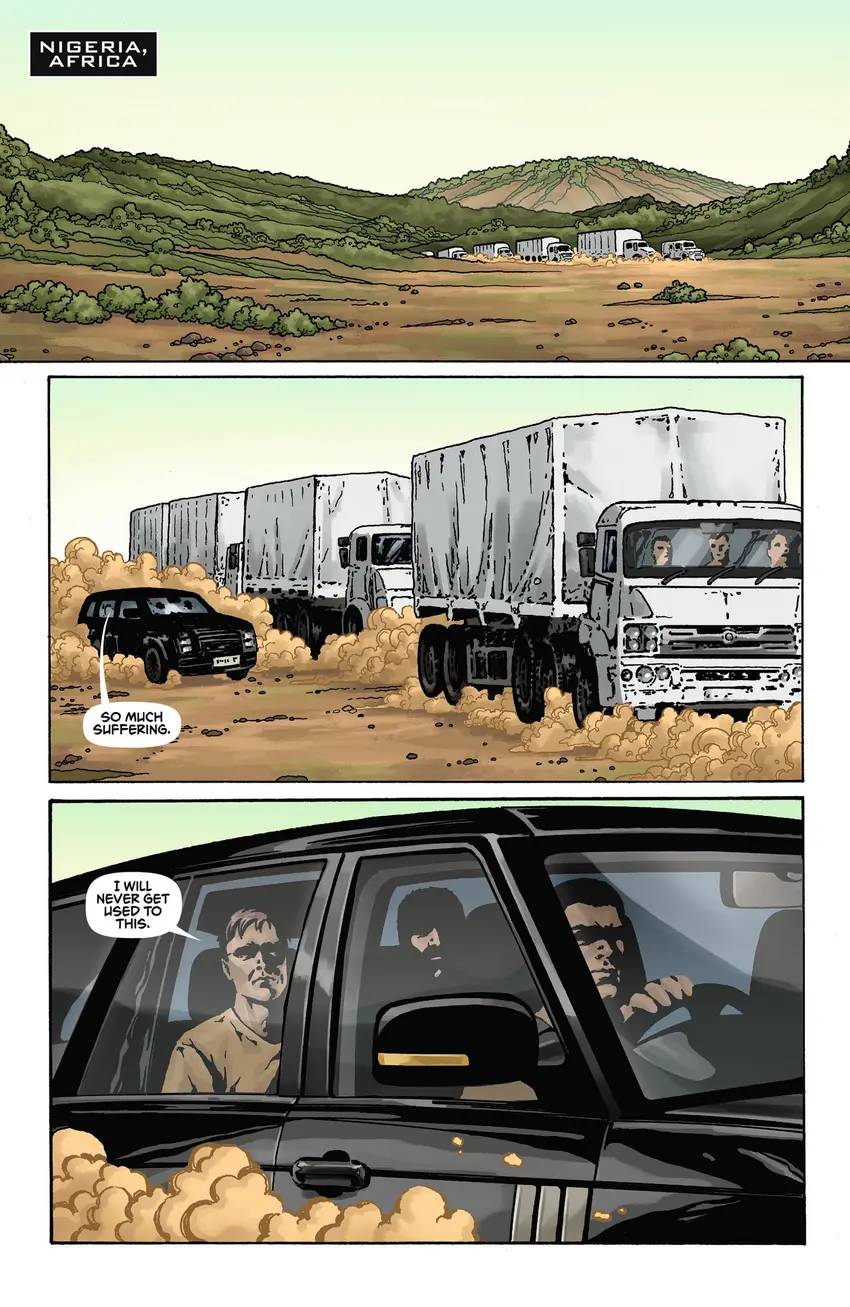 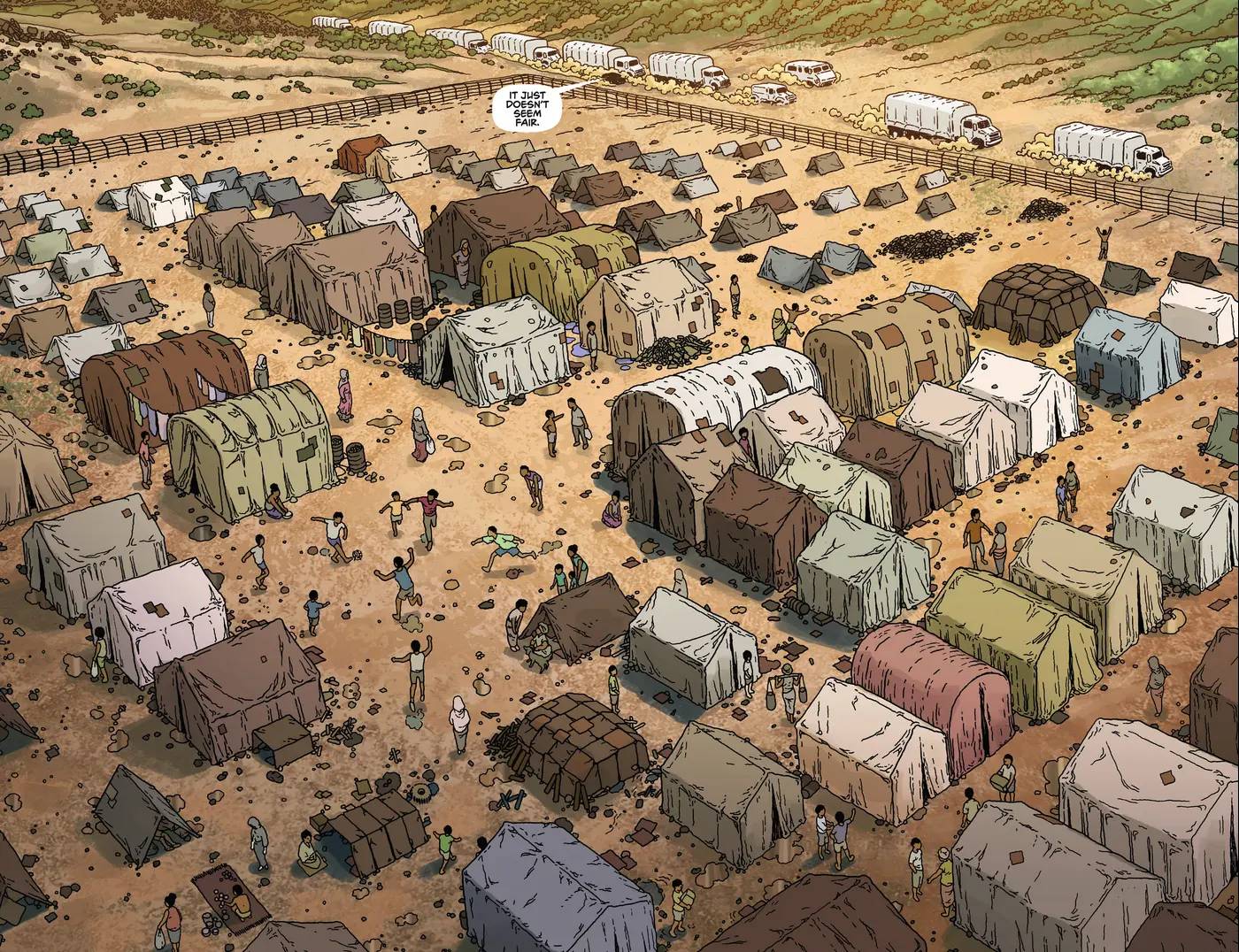 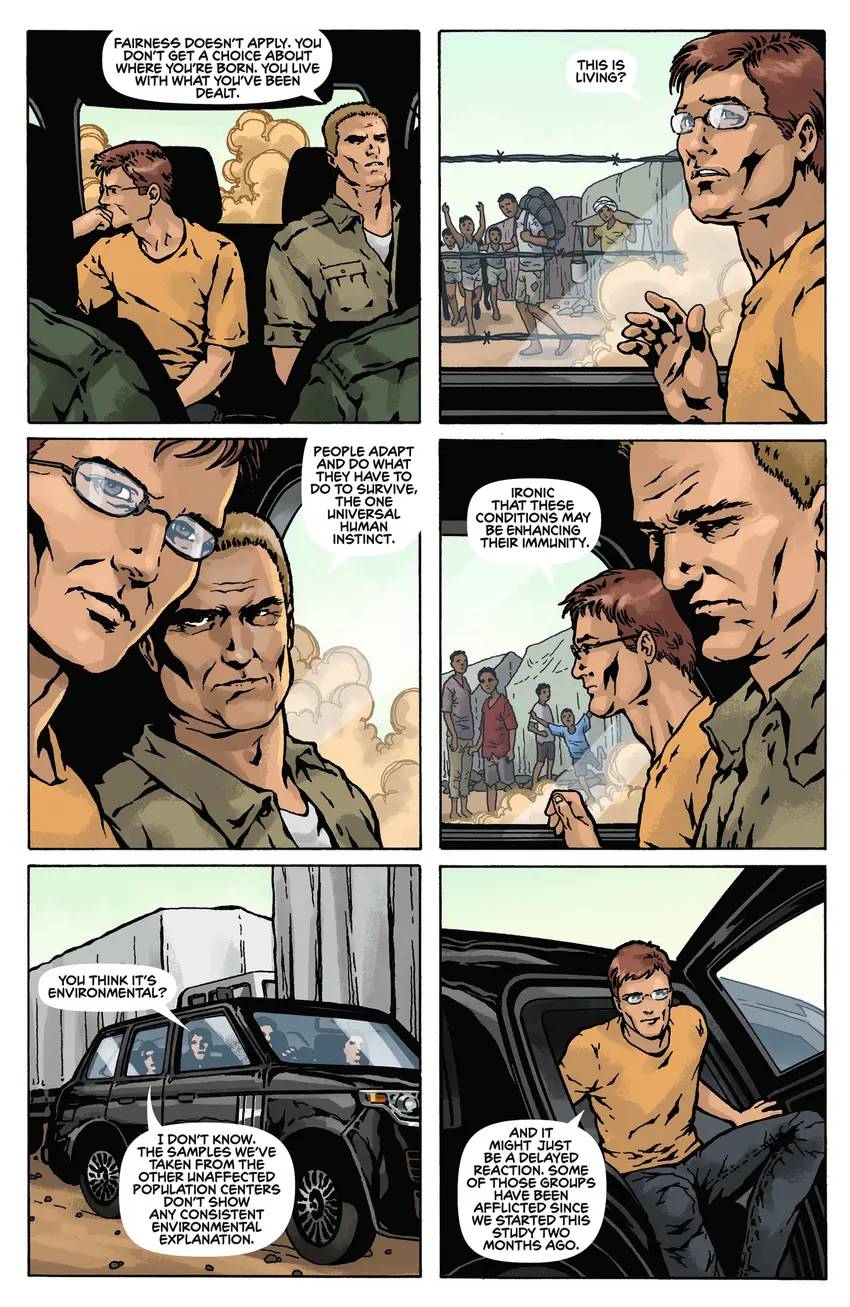 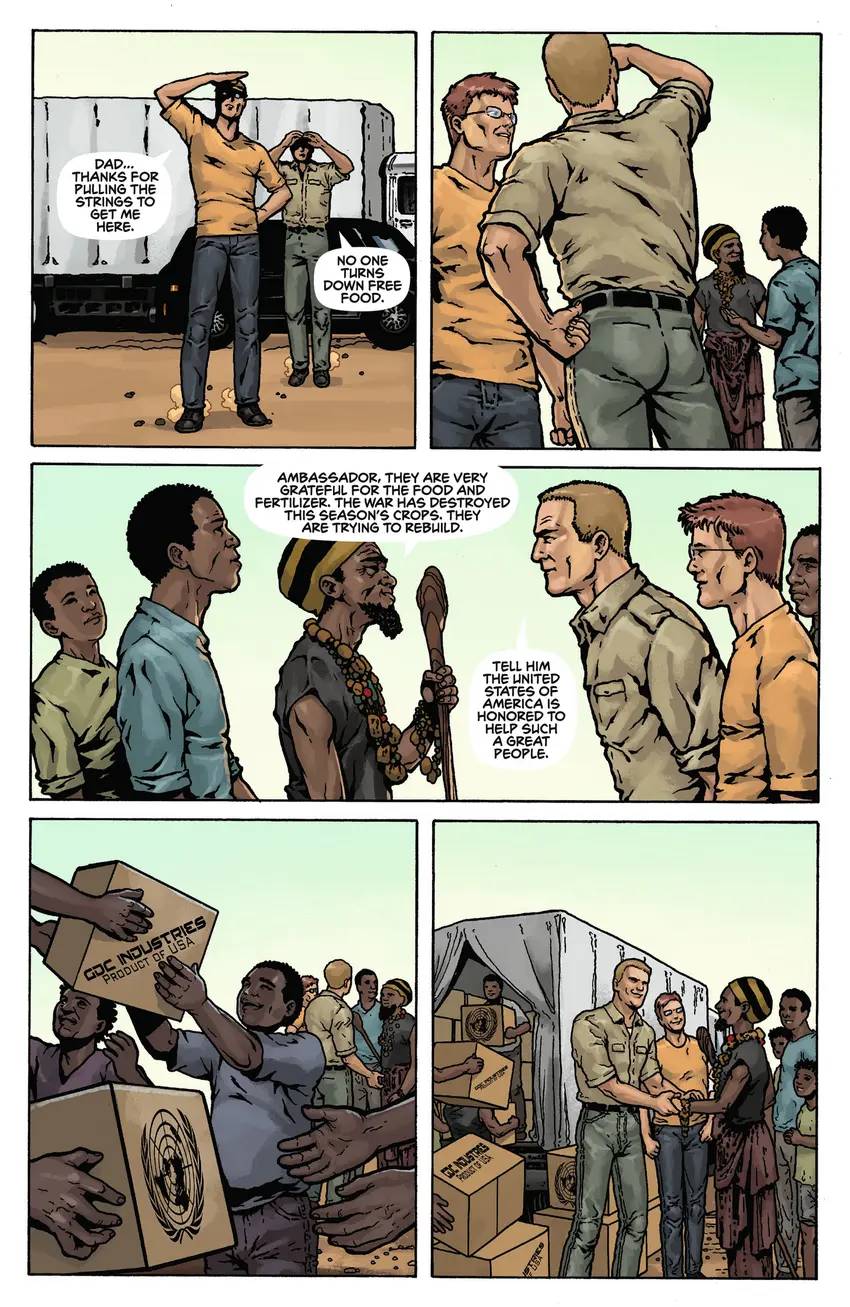 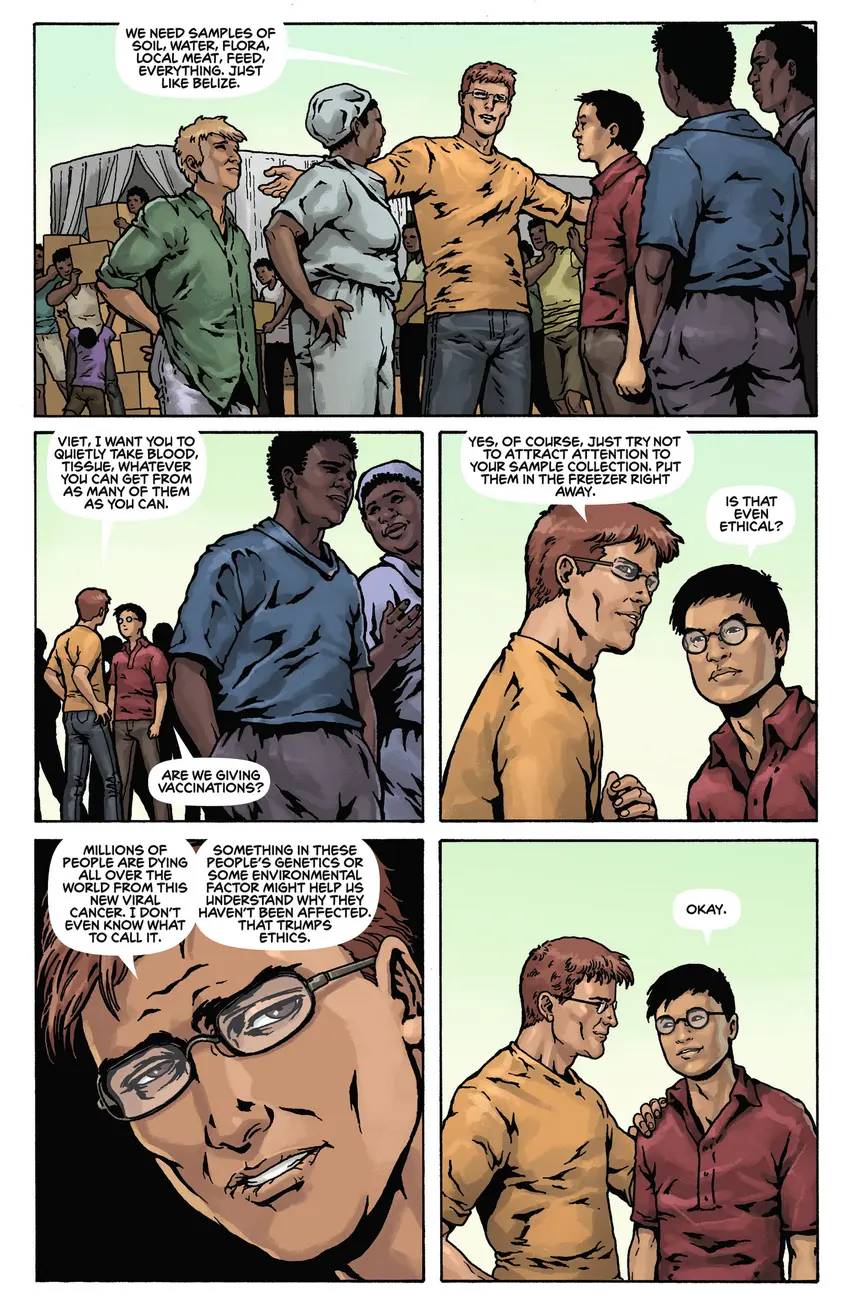 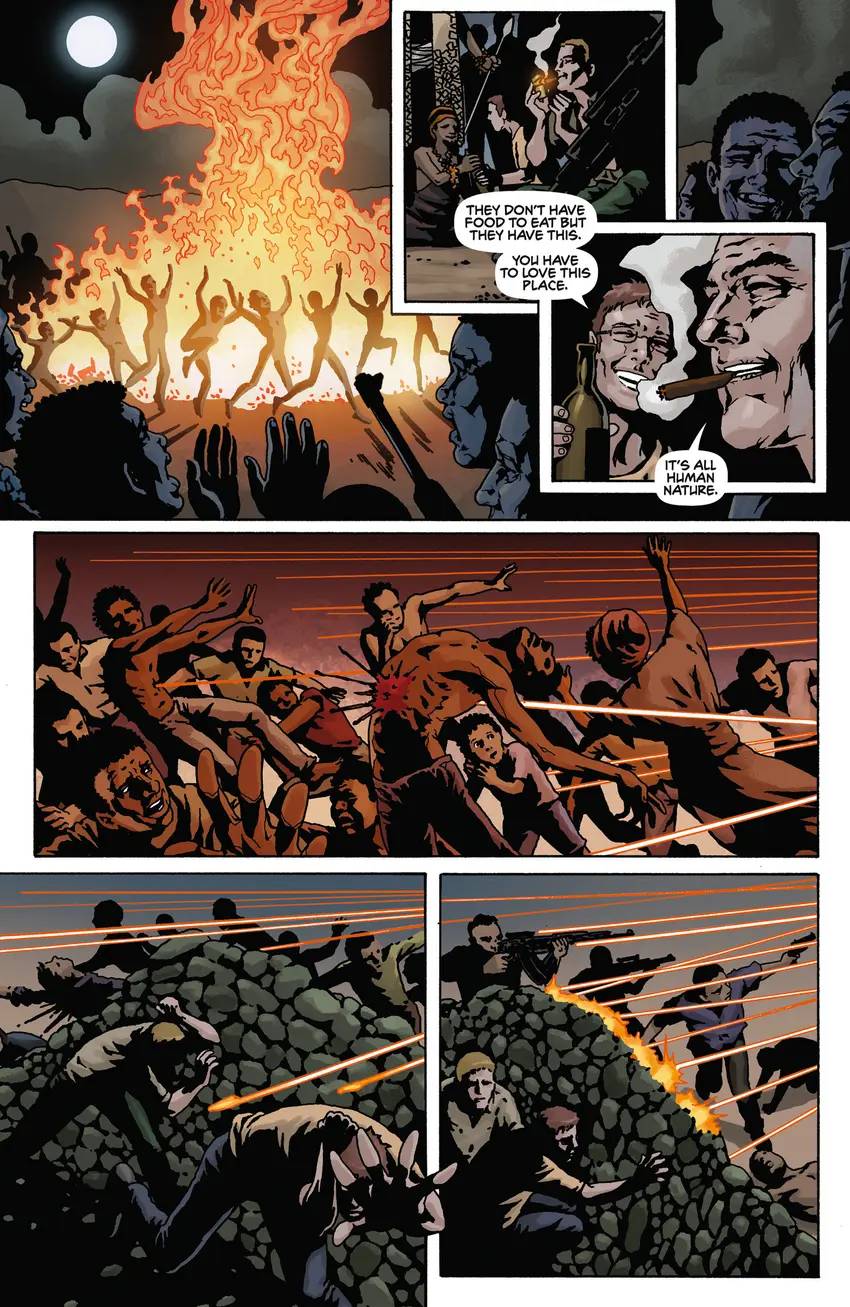 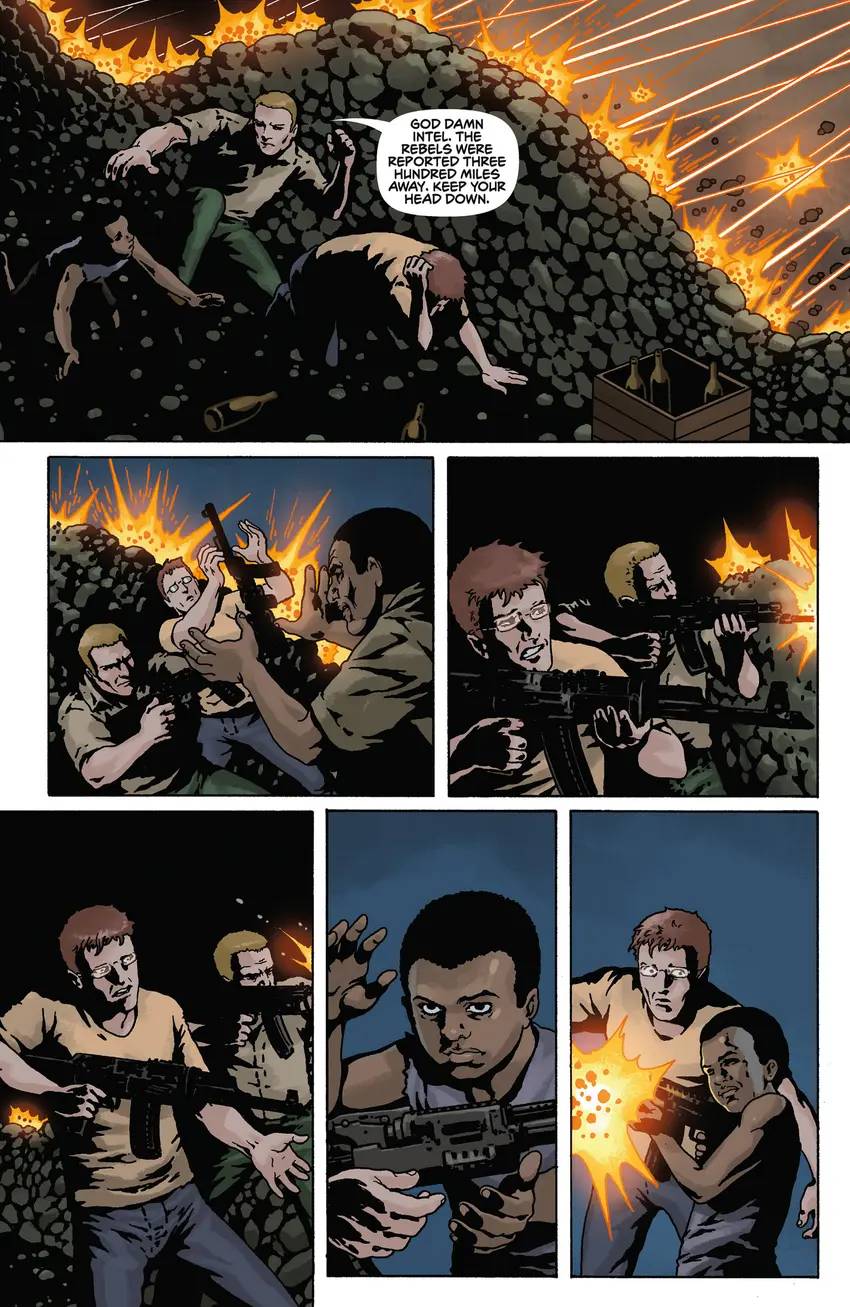 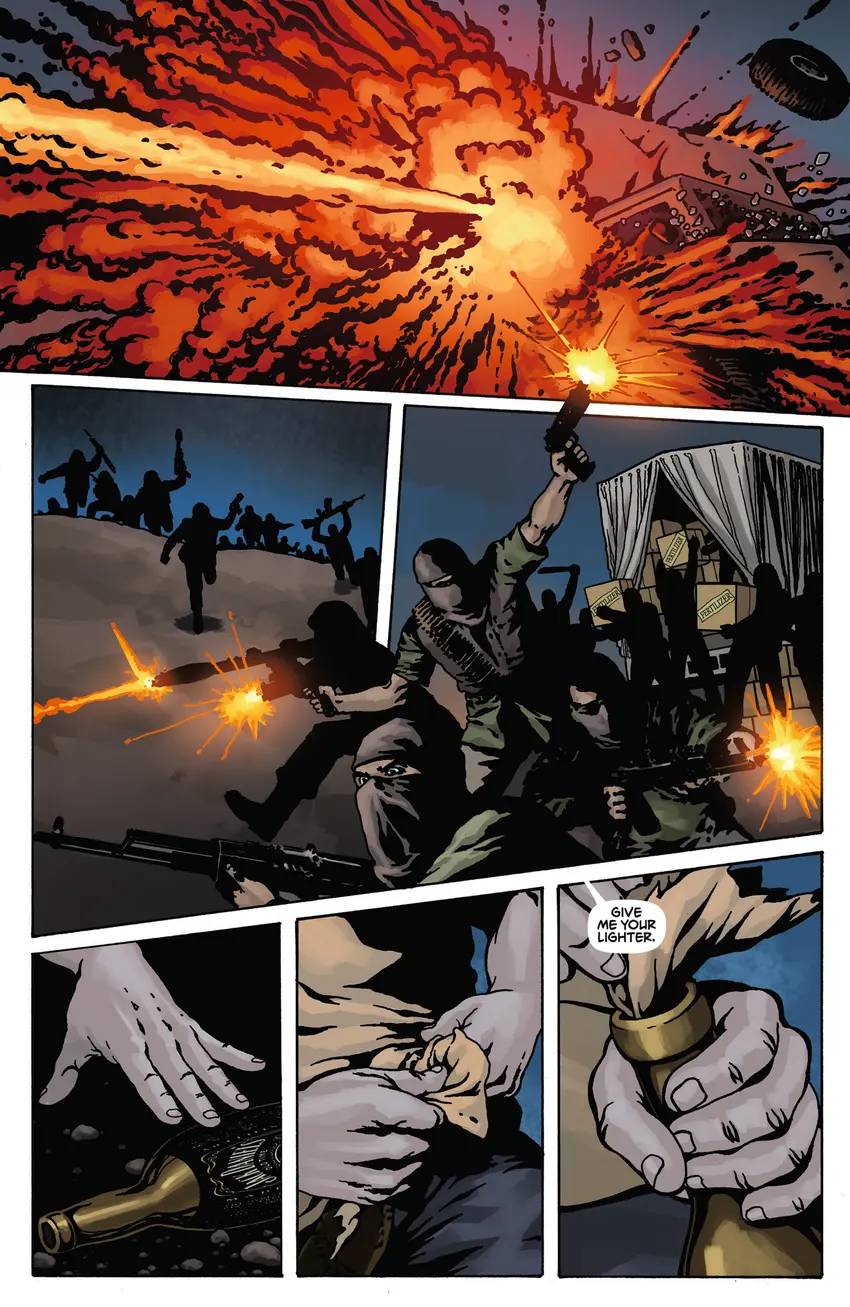 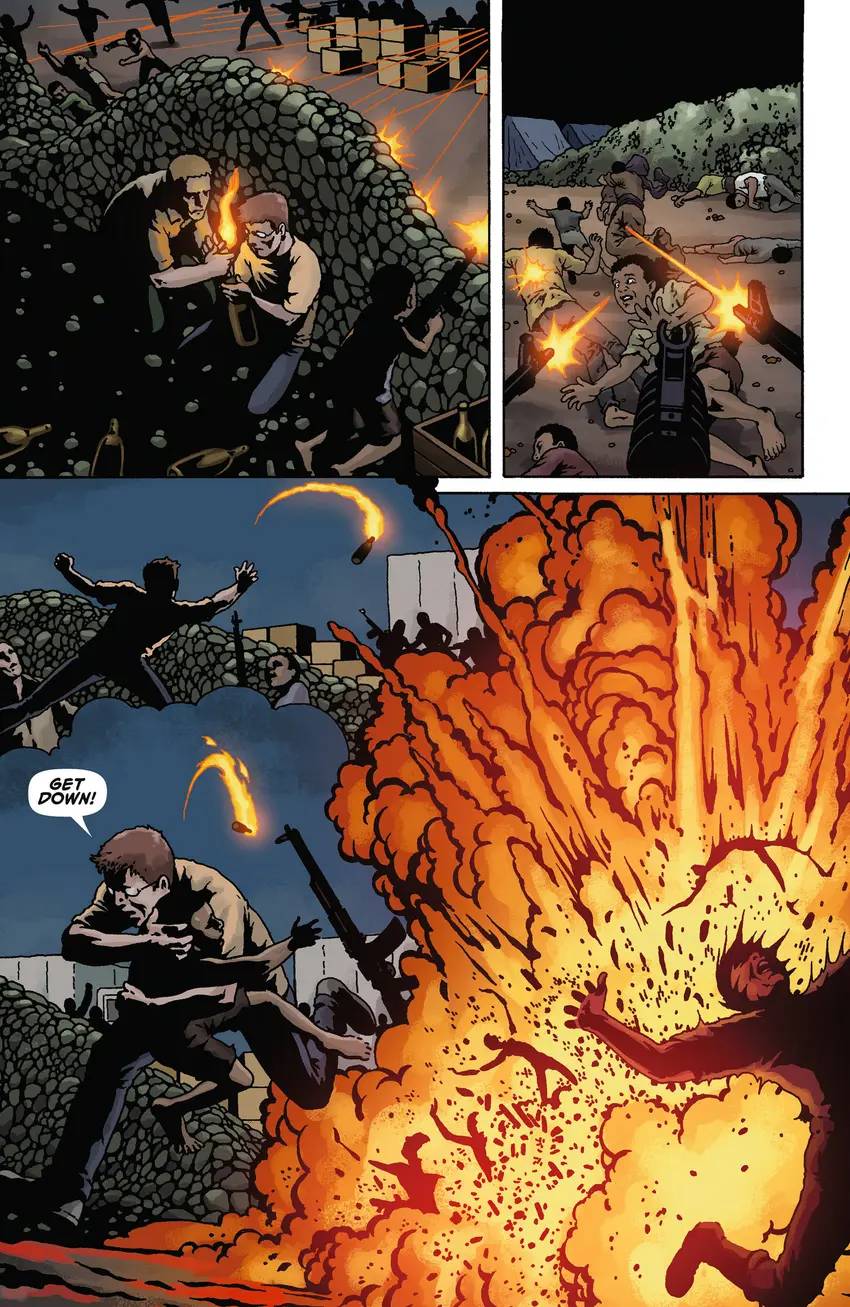 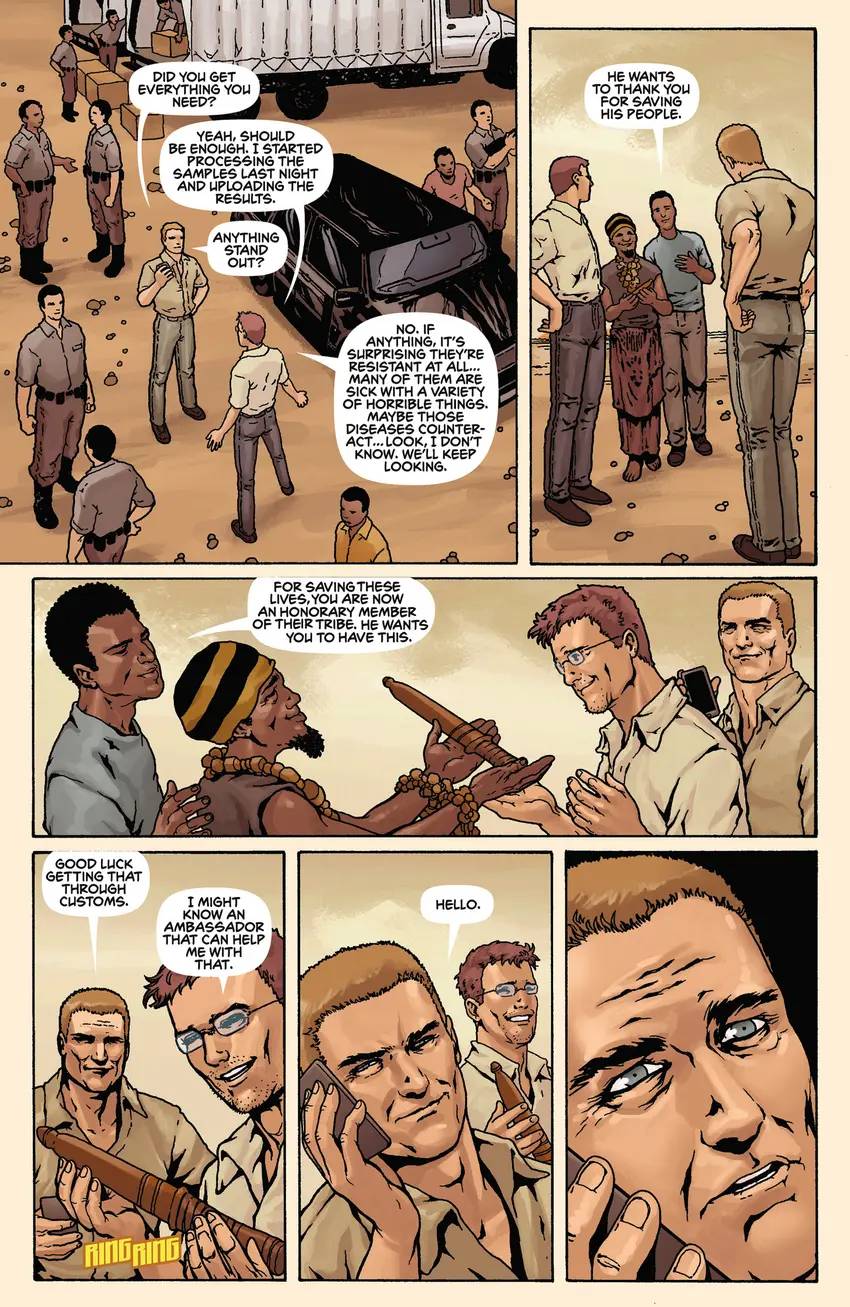 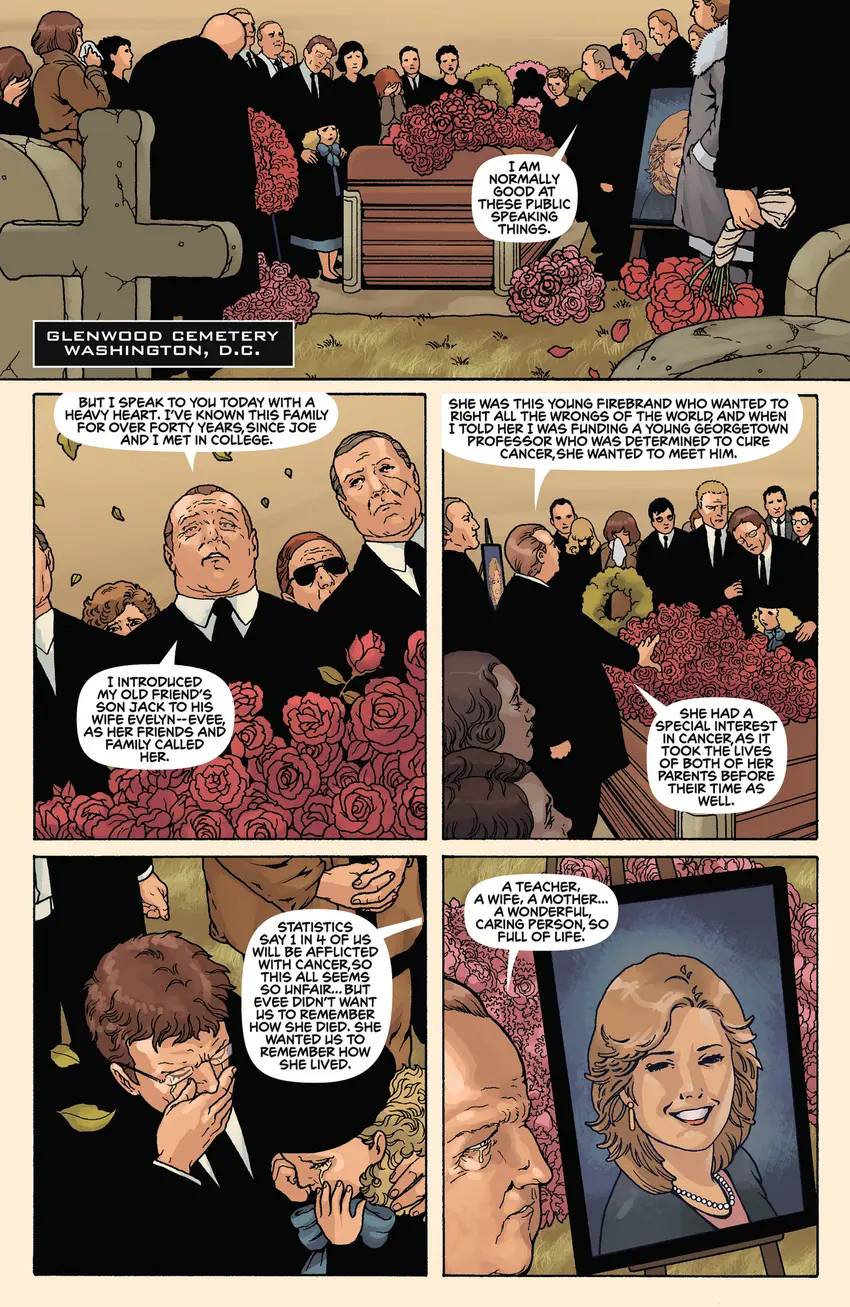 Aliens Get Lovesick Too!

From a Twisted Mind

Looking for My True Owner