Ascent To The Throne

• After the Emperor dies, a young girl from a village is declared to be his illegitimate heir

• A well-known playboy and the emperor's brother is appointed to be regent, and soon their paths meet

• Court politics, romance, and drama in this thrilling story about a girl's rise to the throne!

Last Updated
2 months ago
Age Rating
All Ages
Other Names 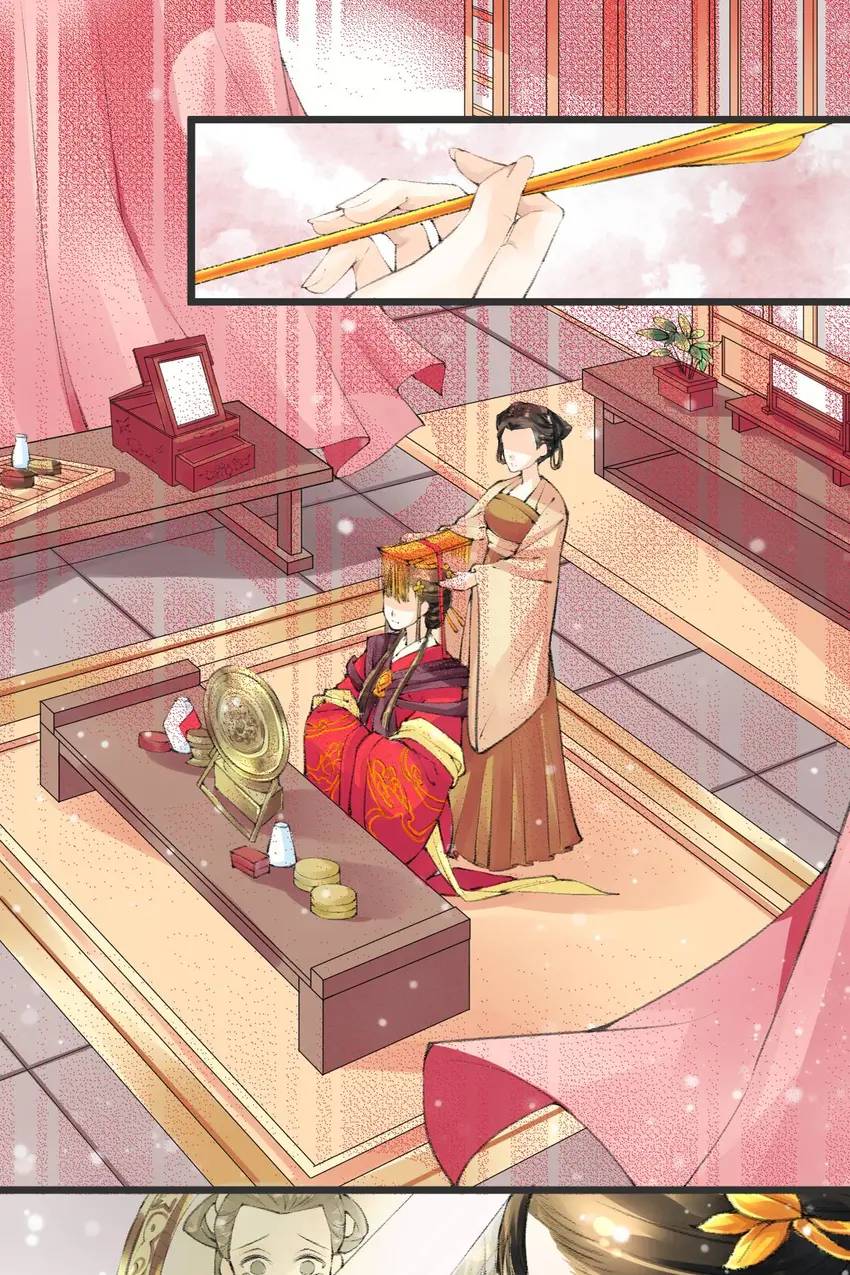 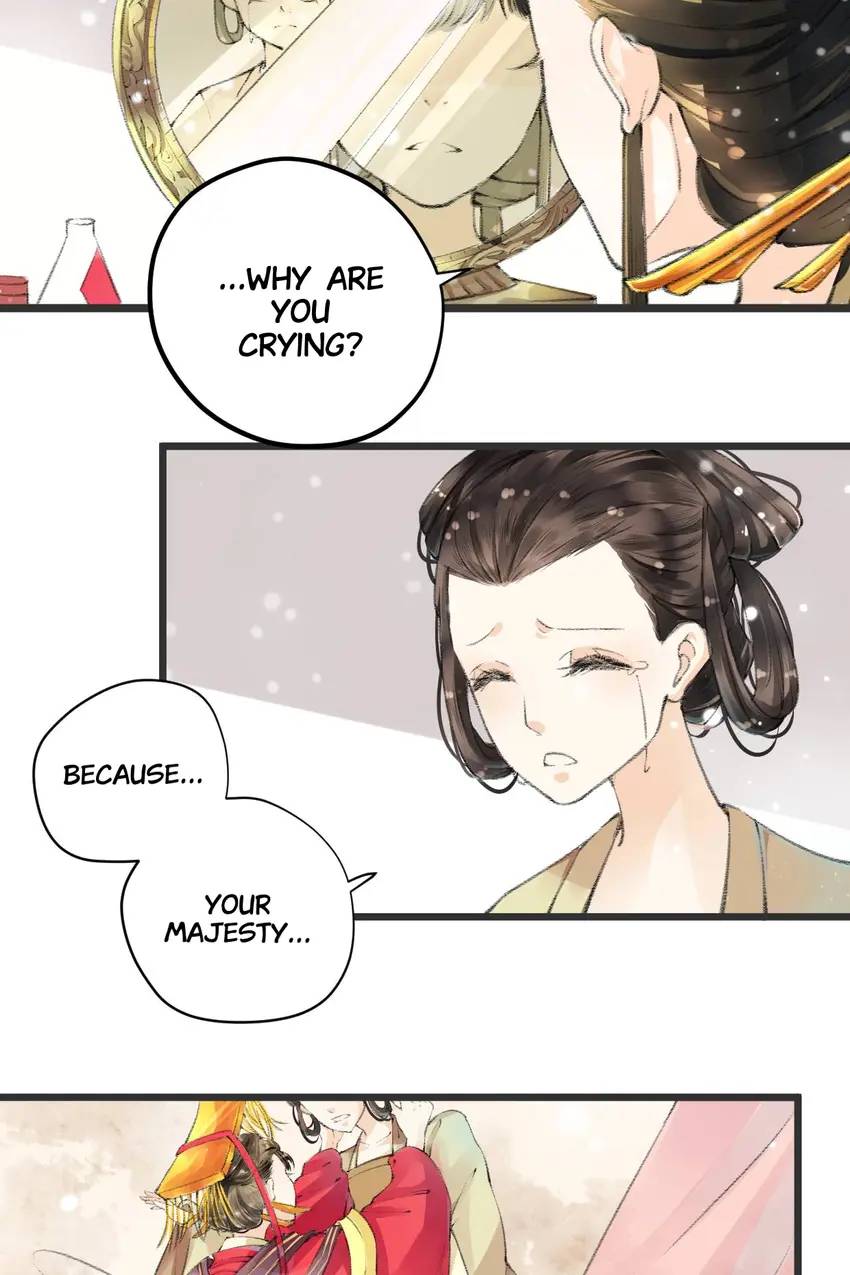 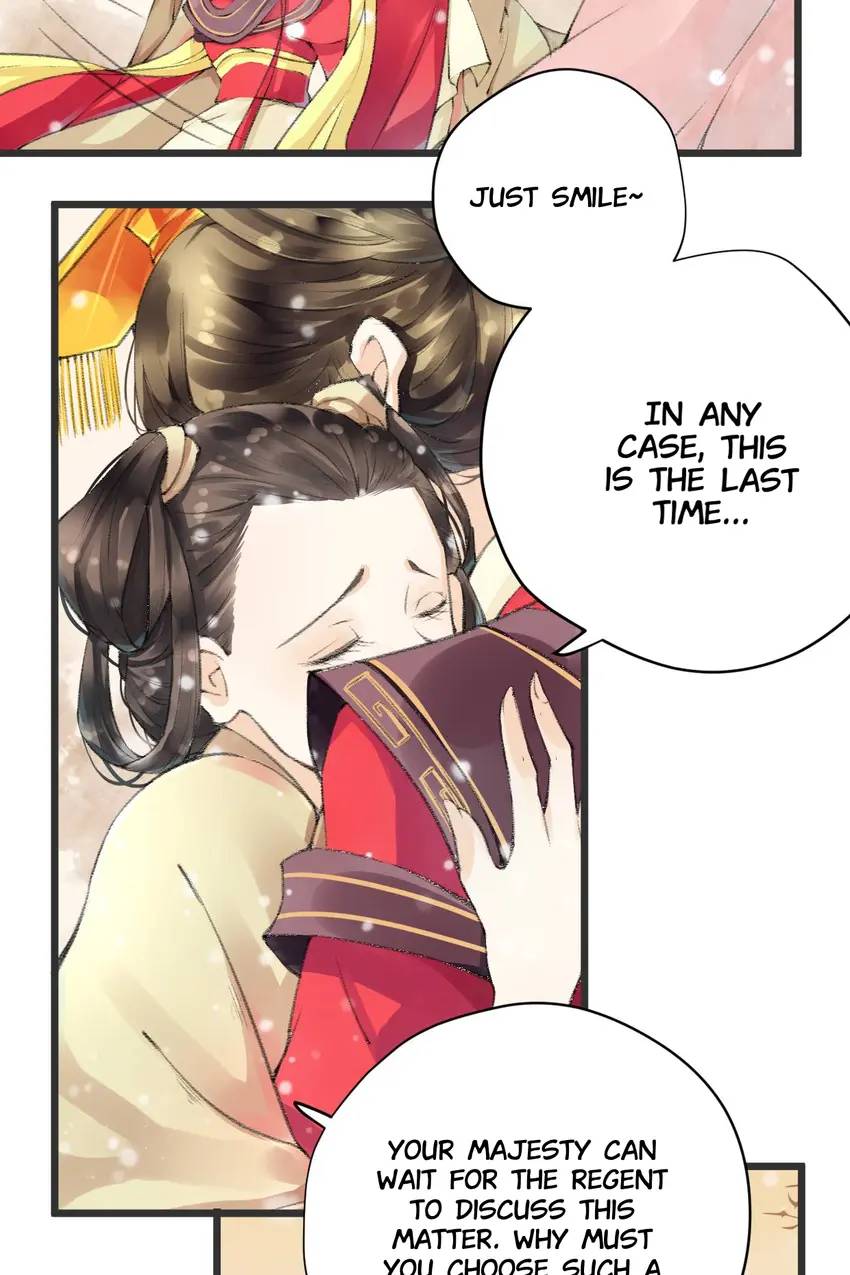 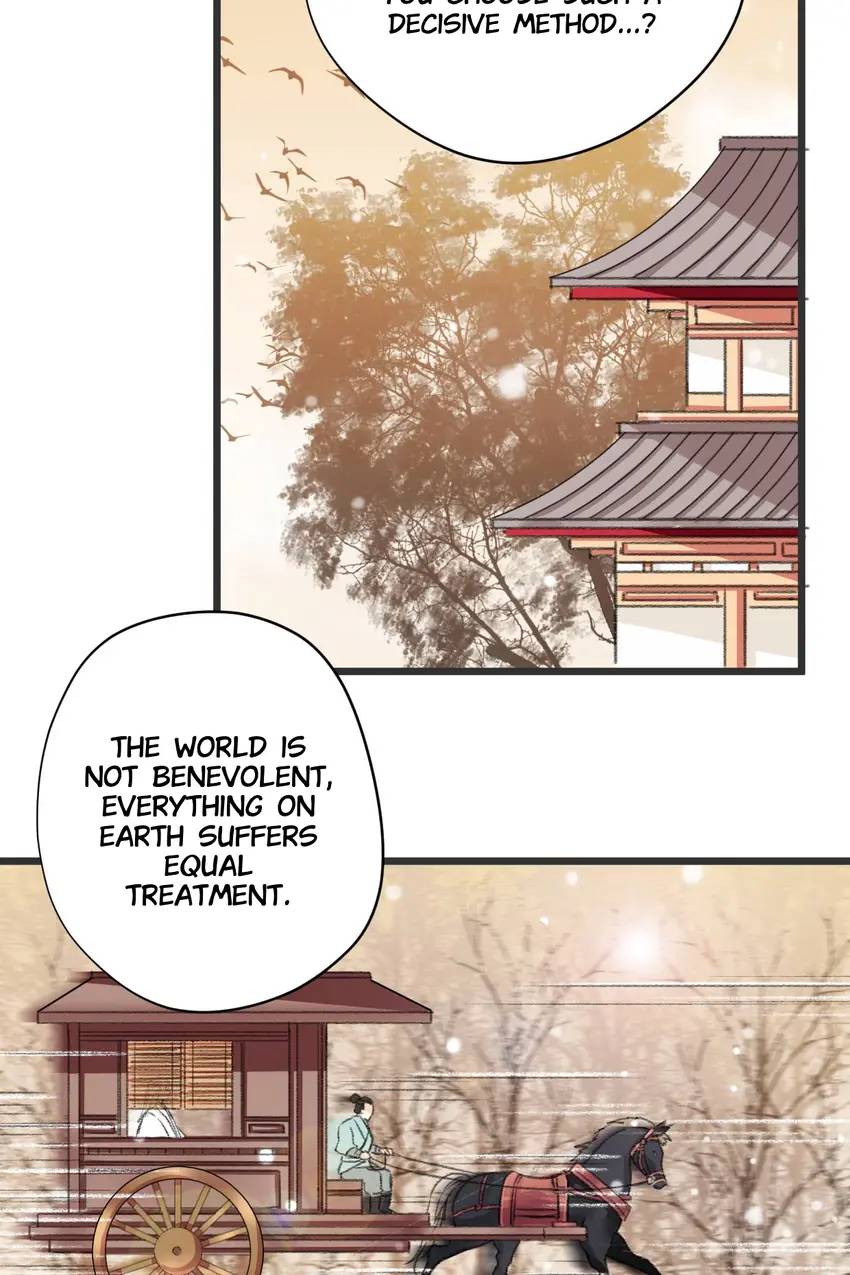 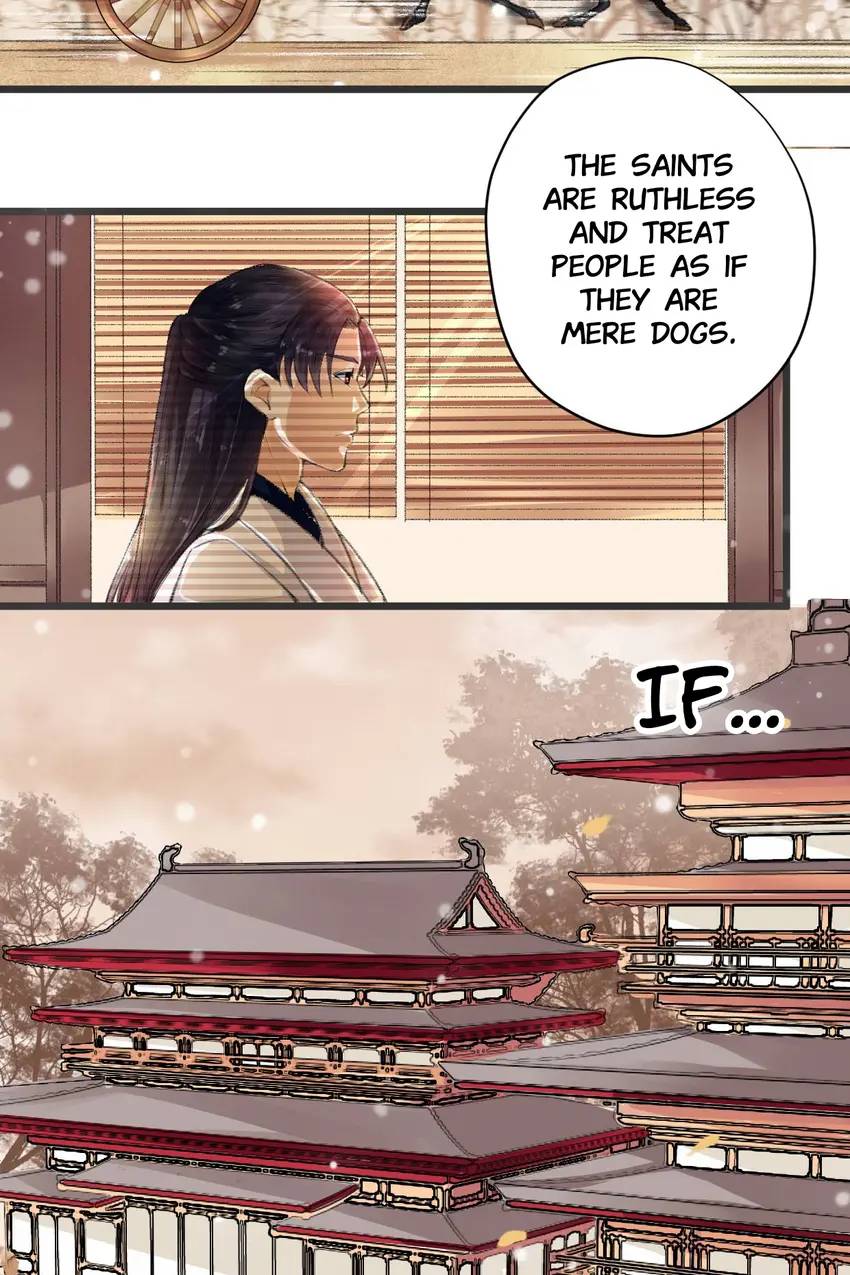 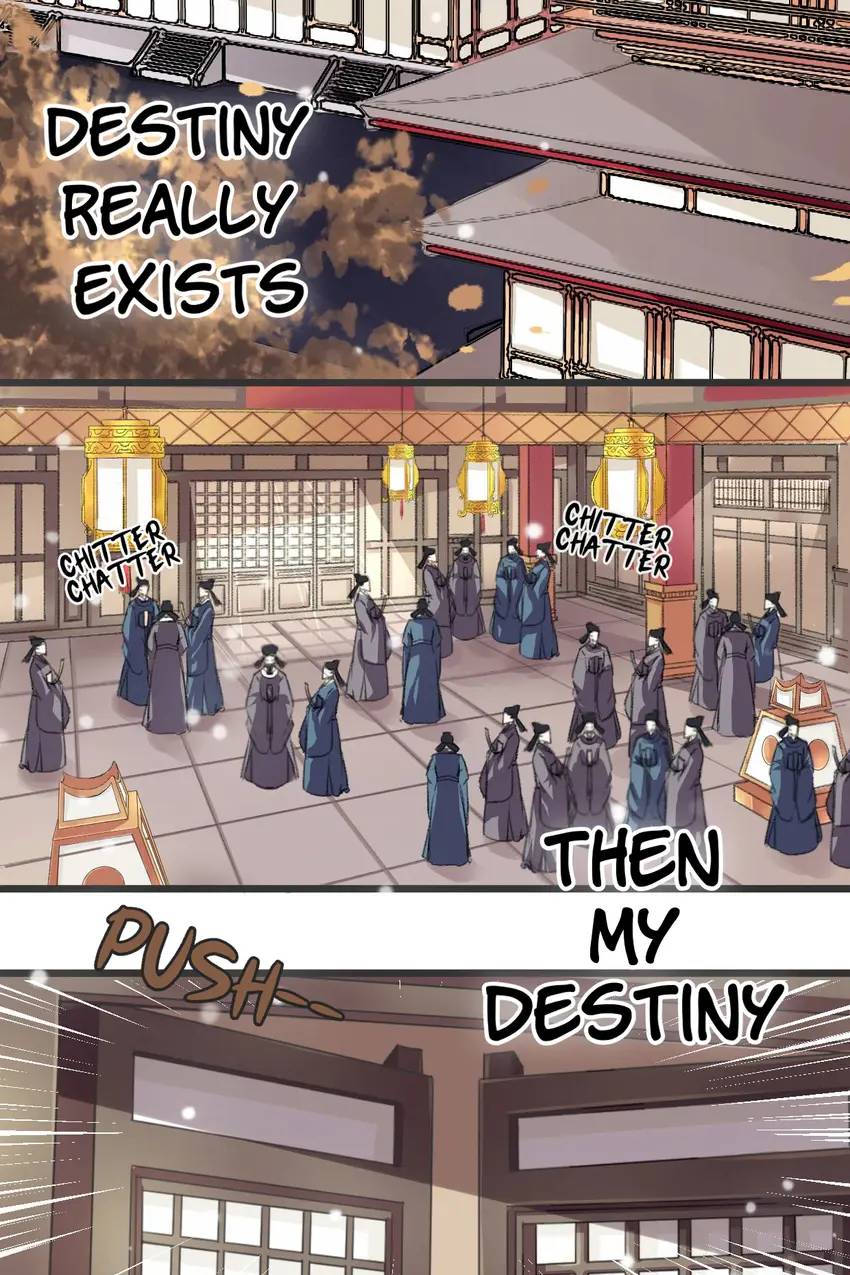 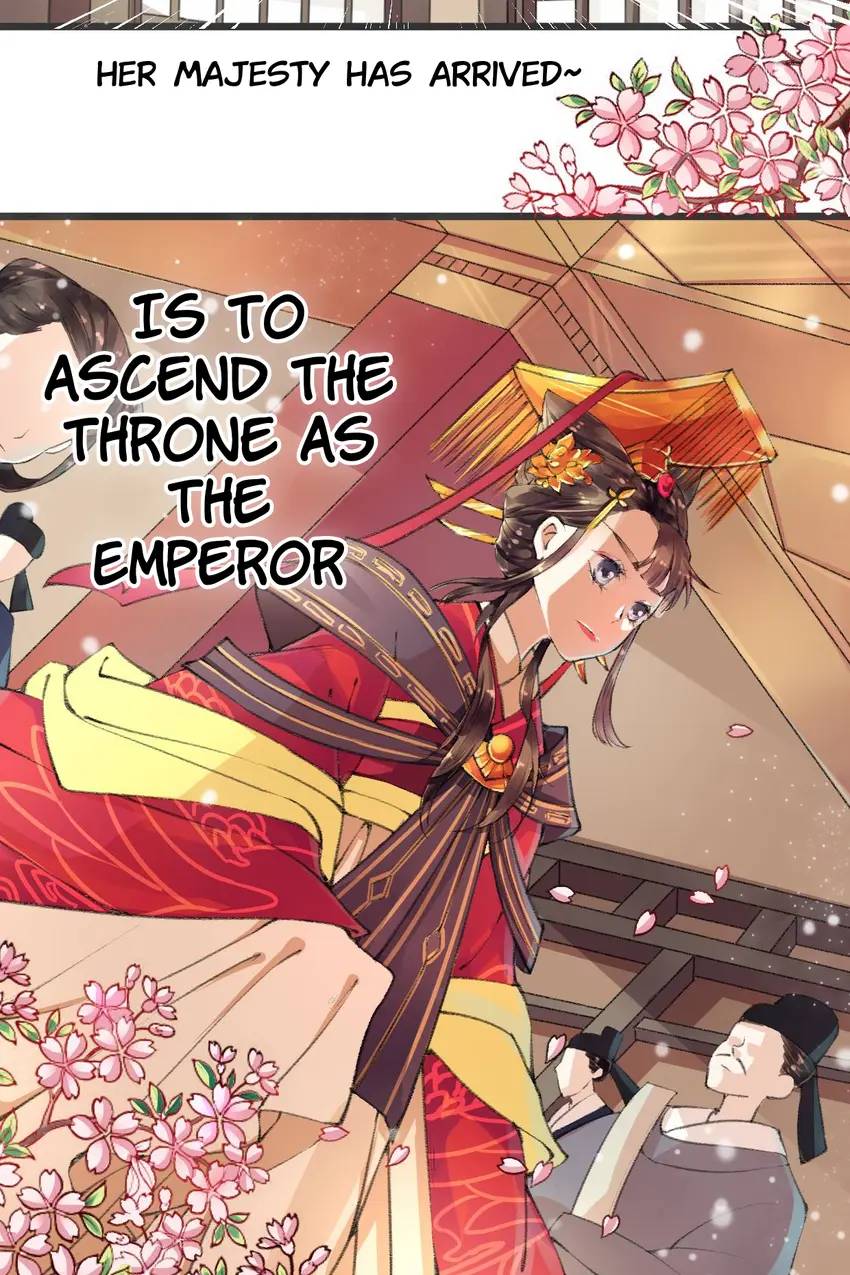 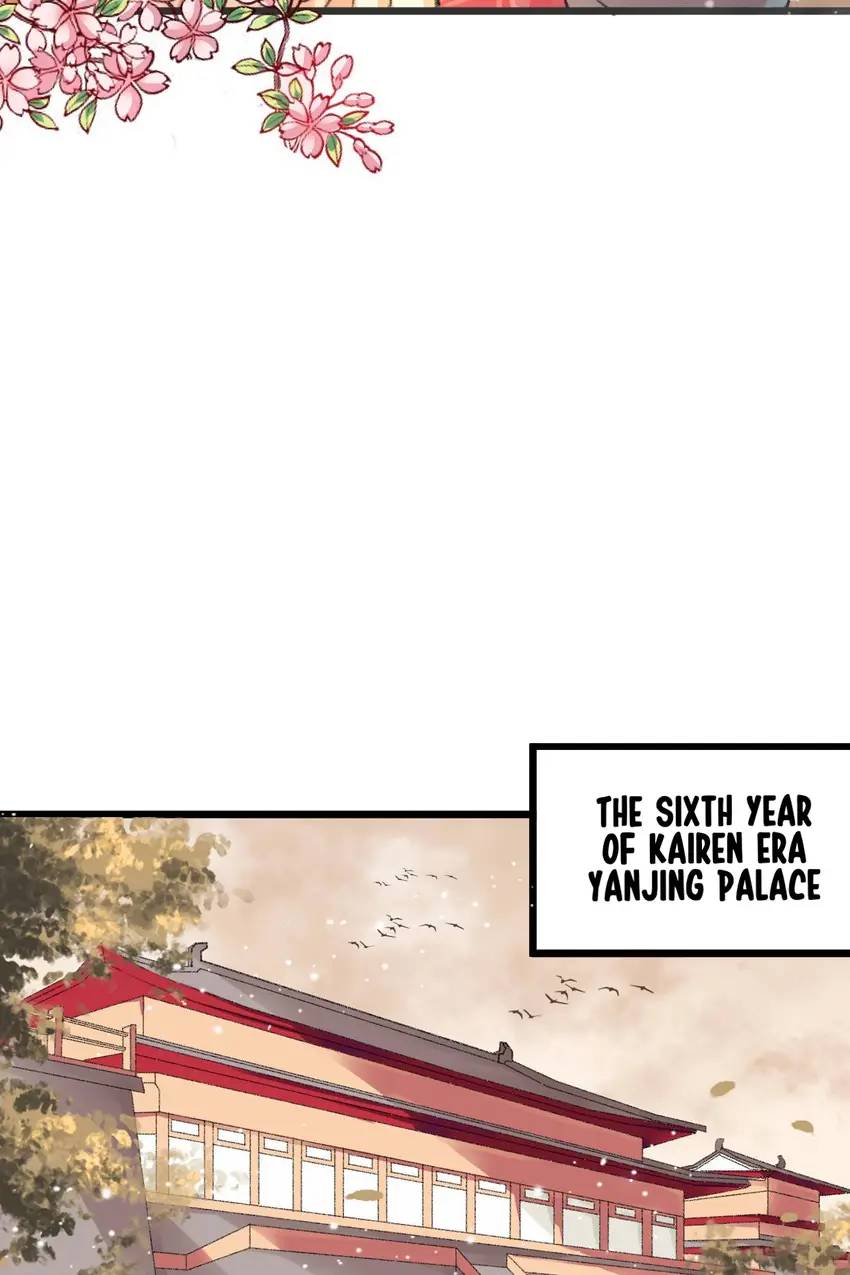 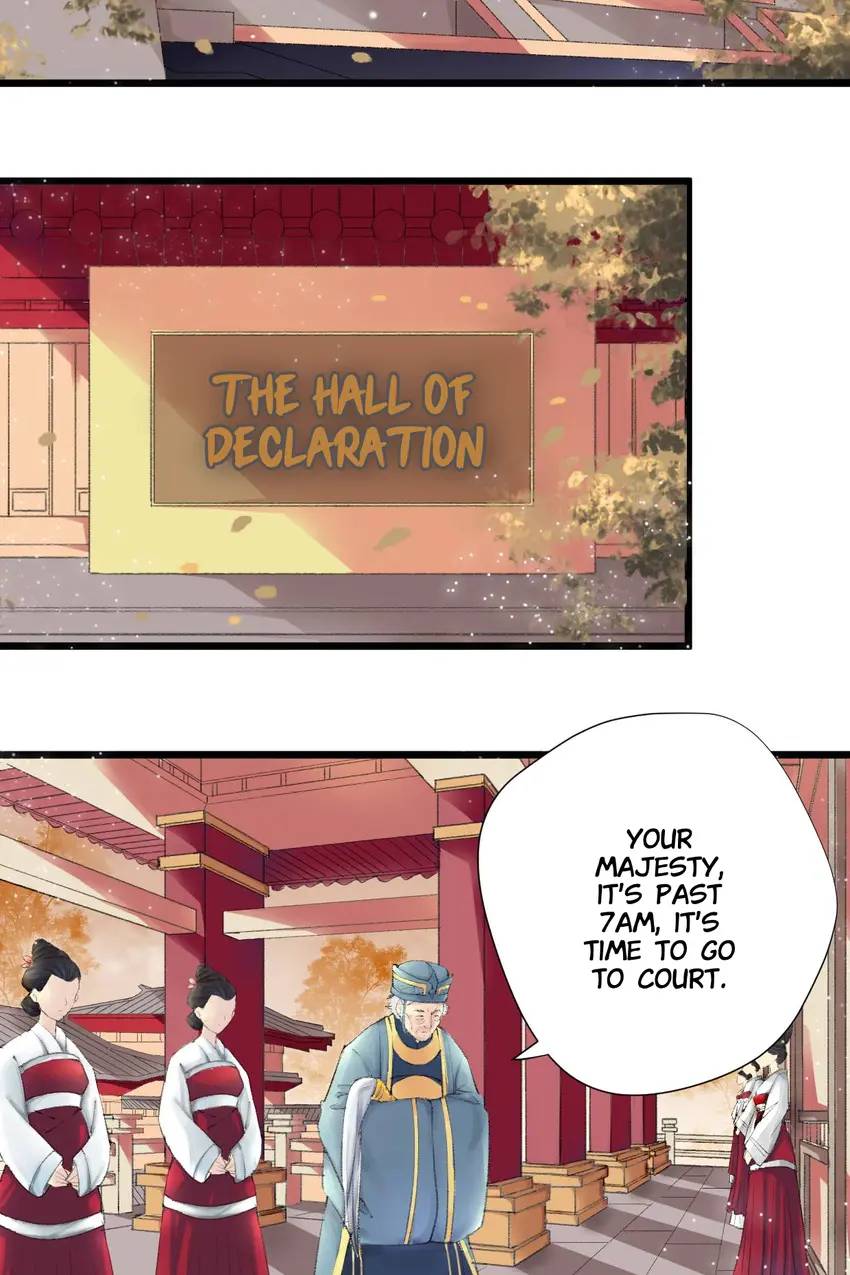 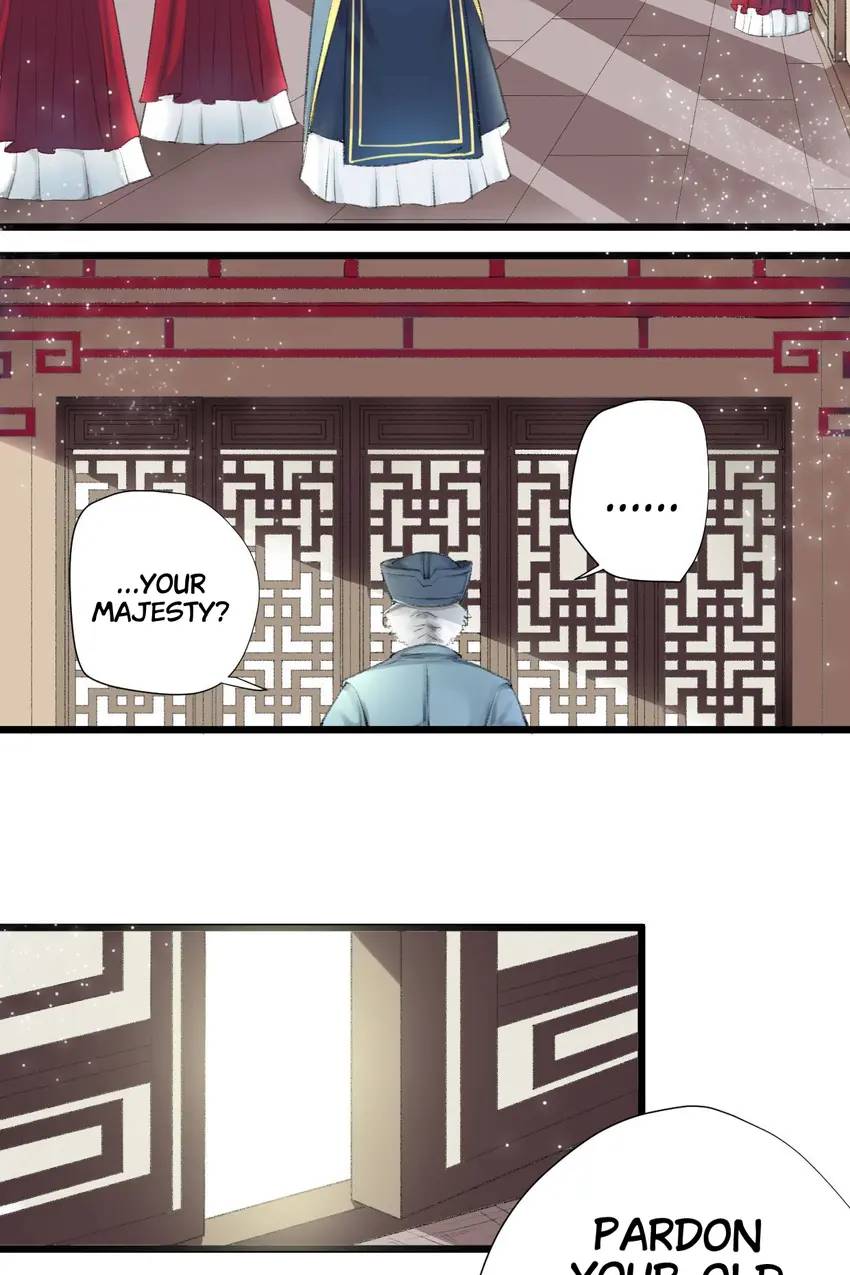 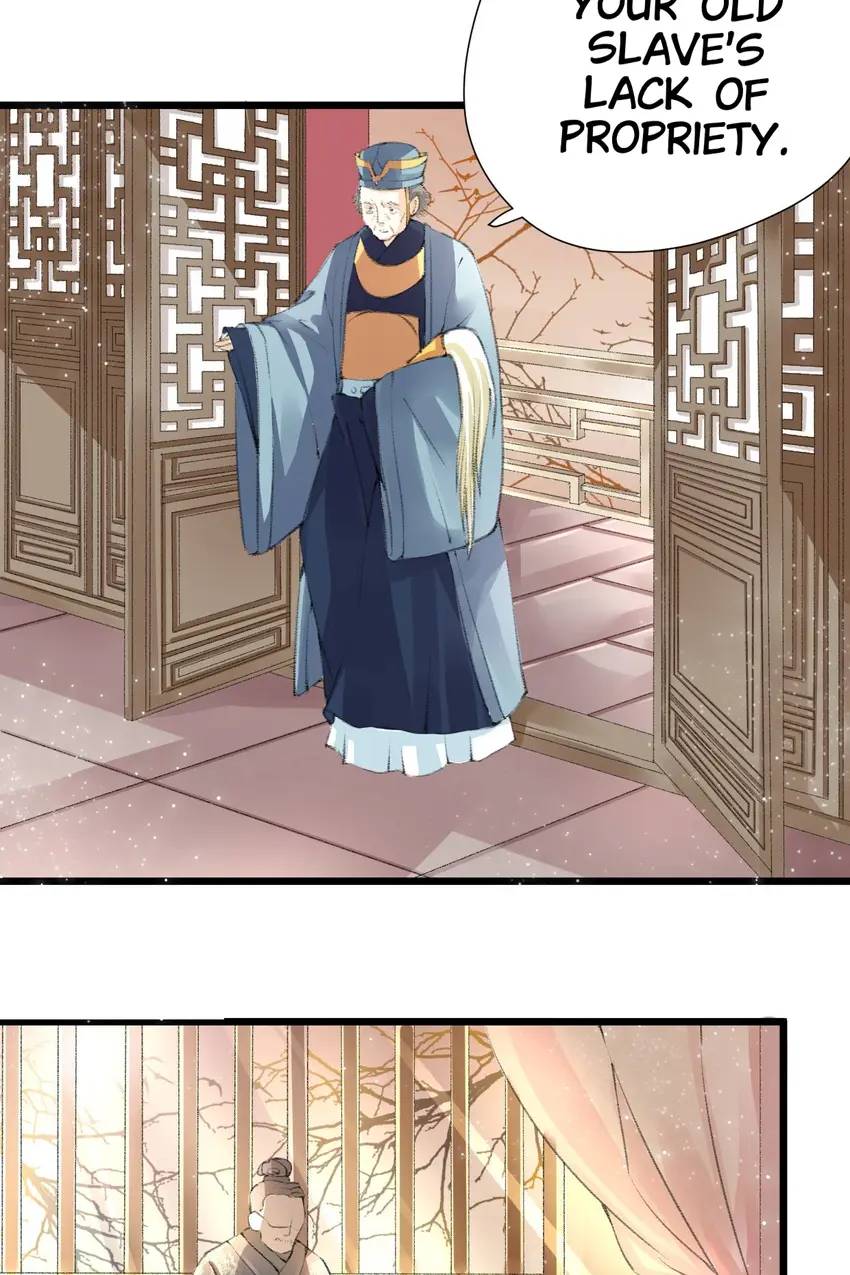 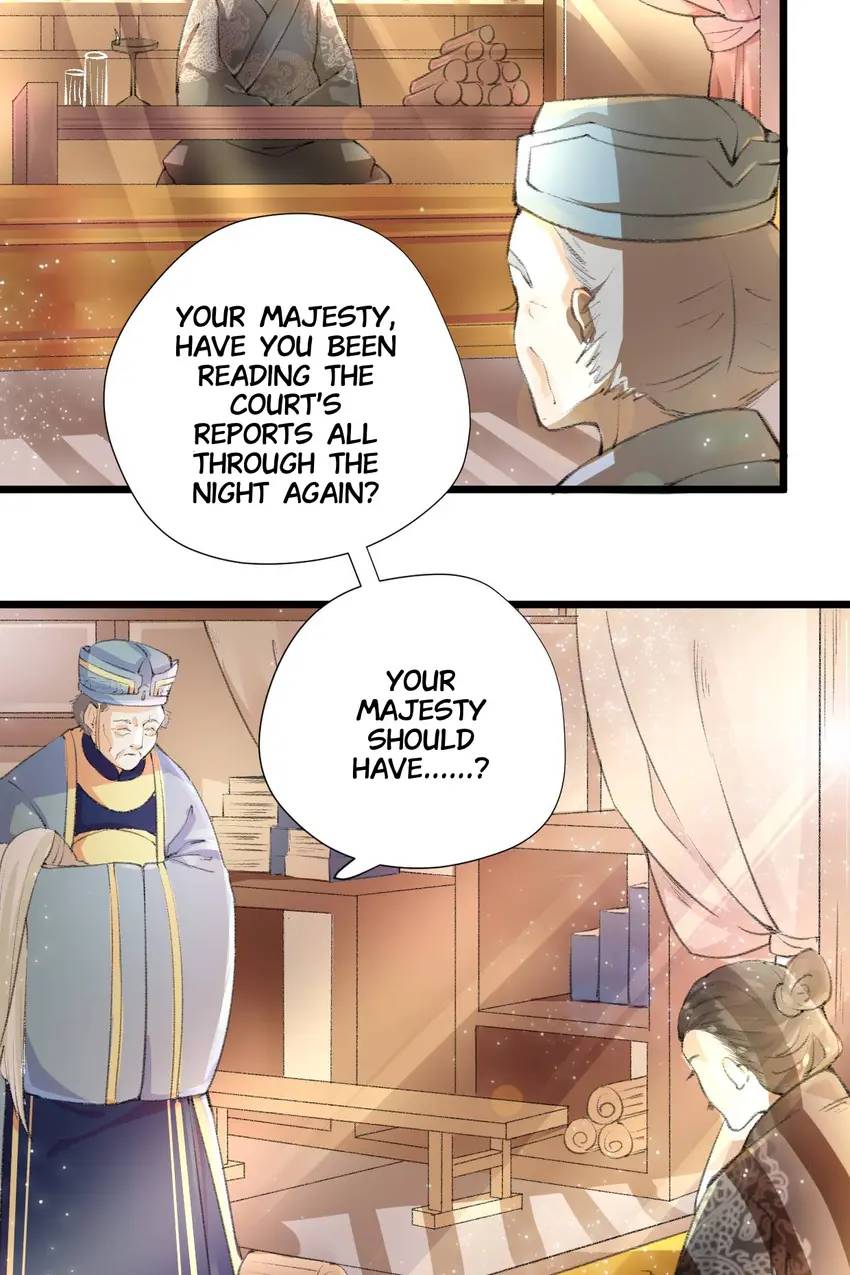 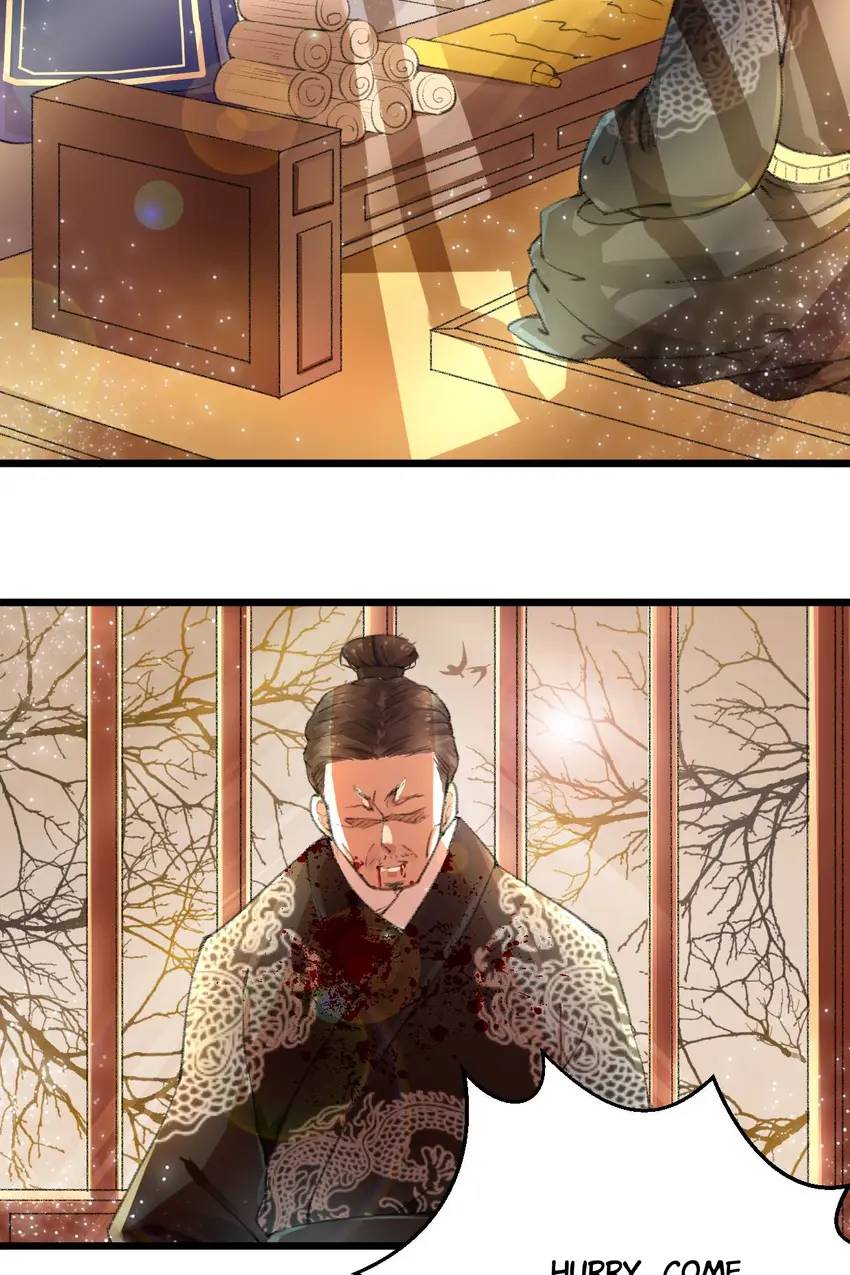 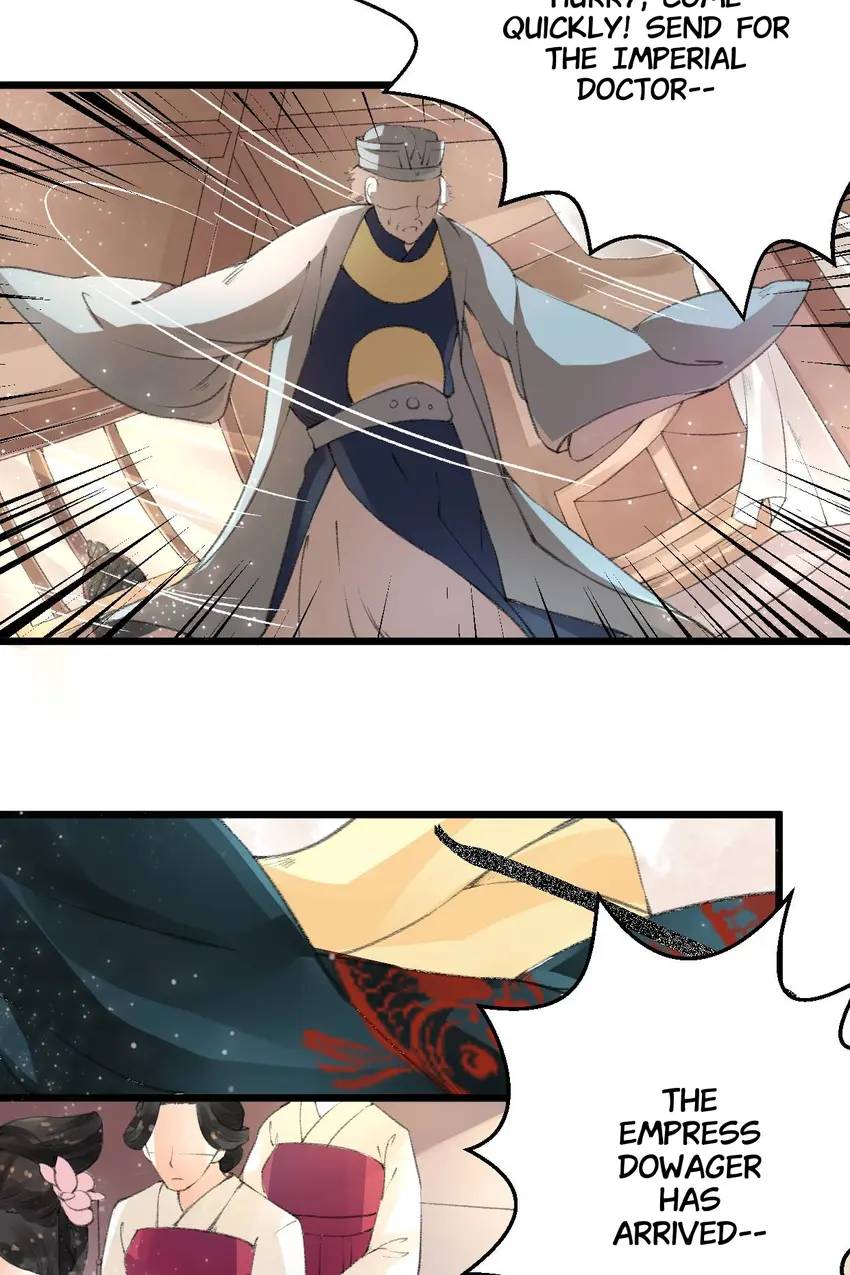 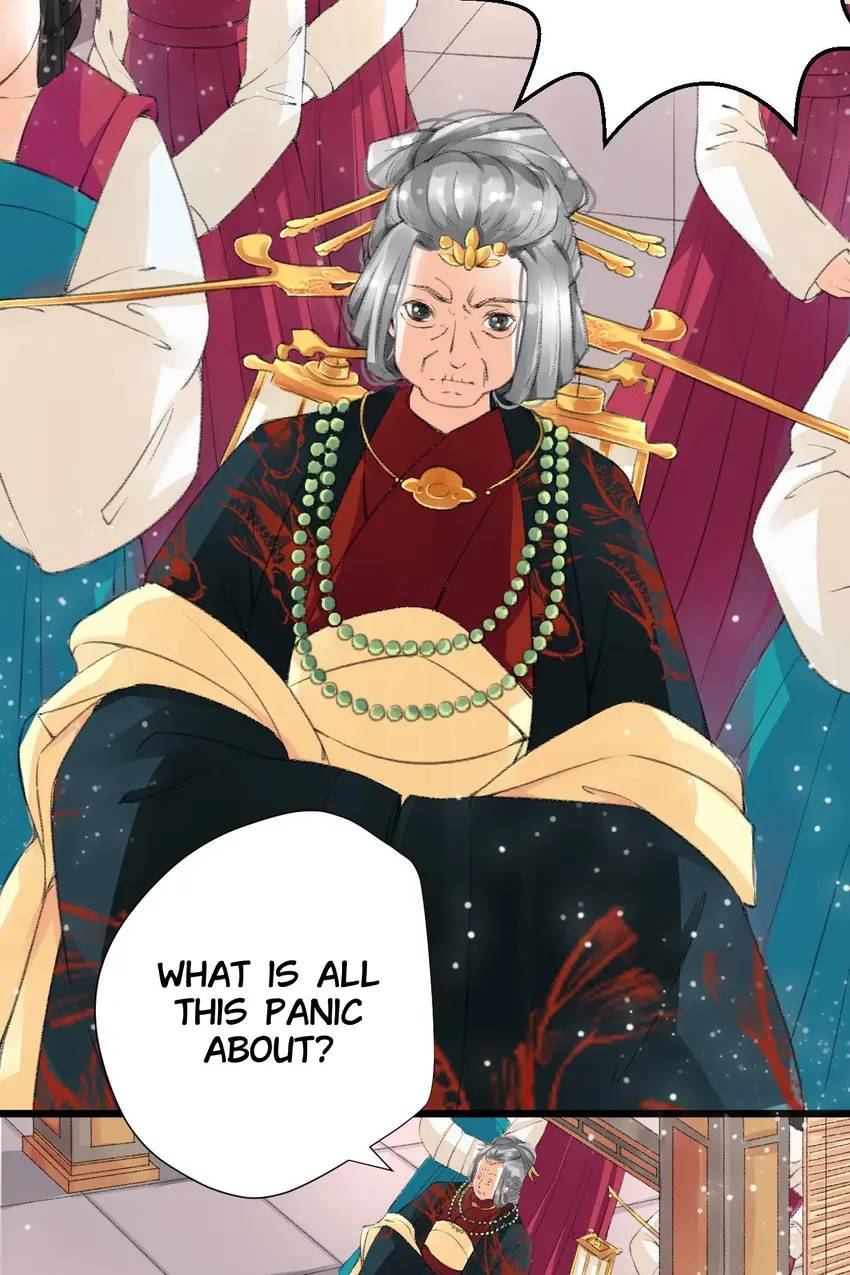 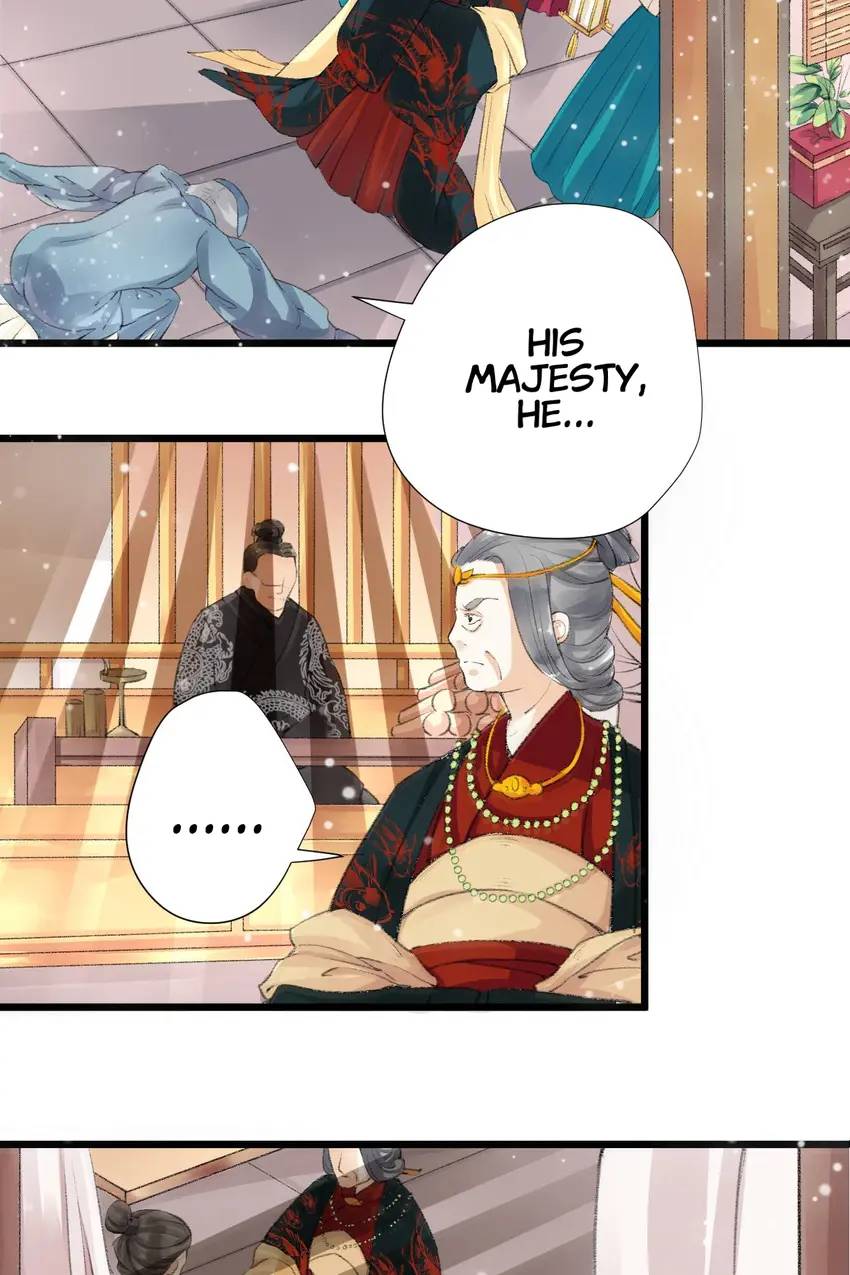 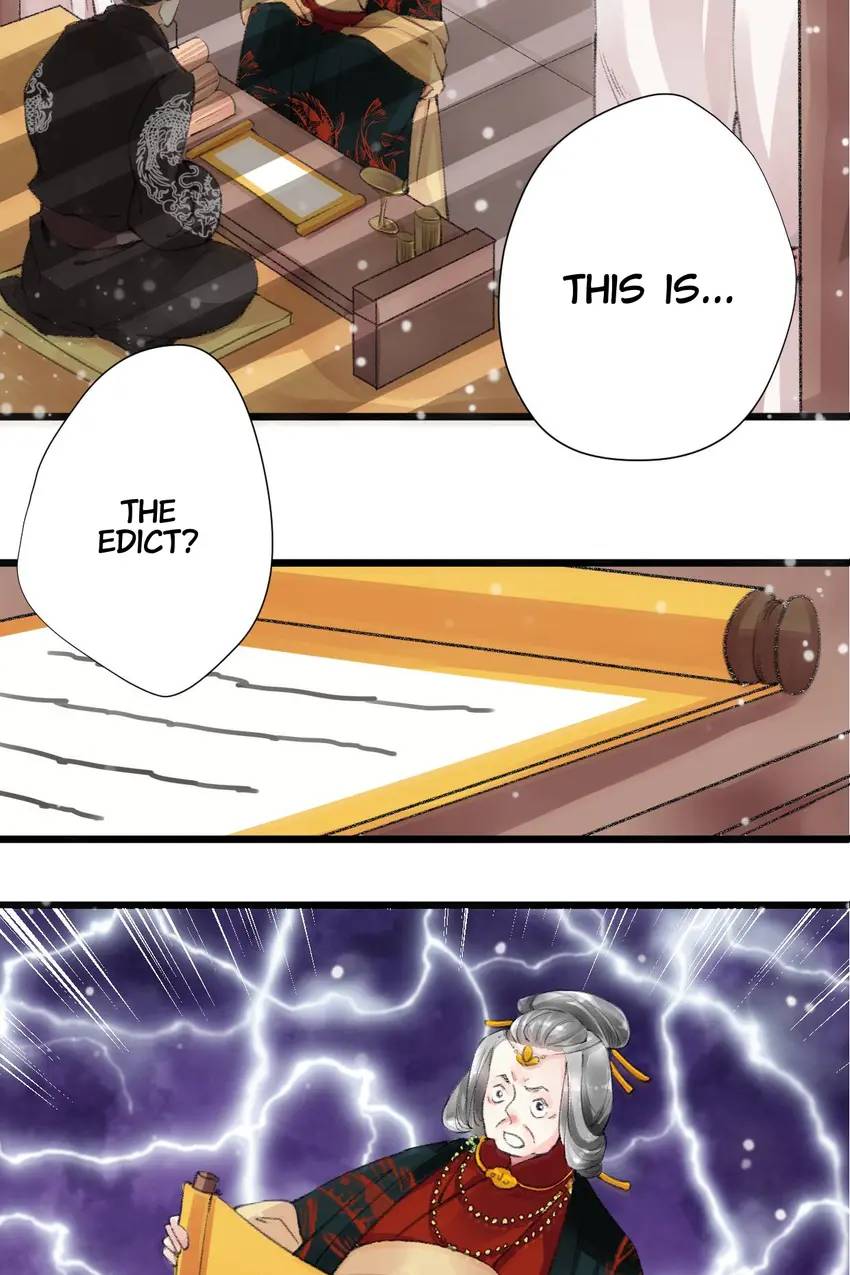 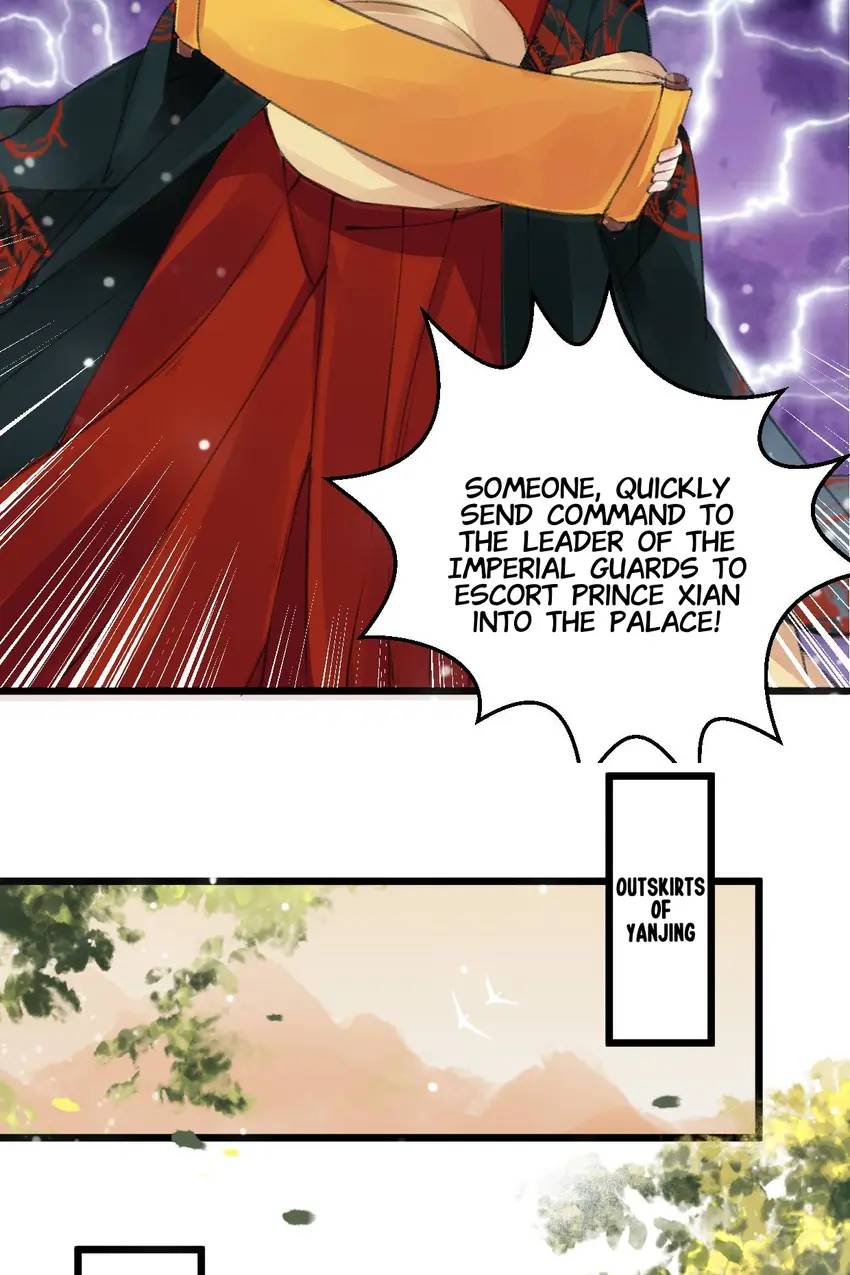 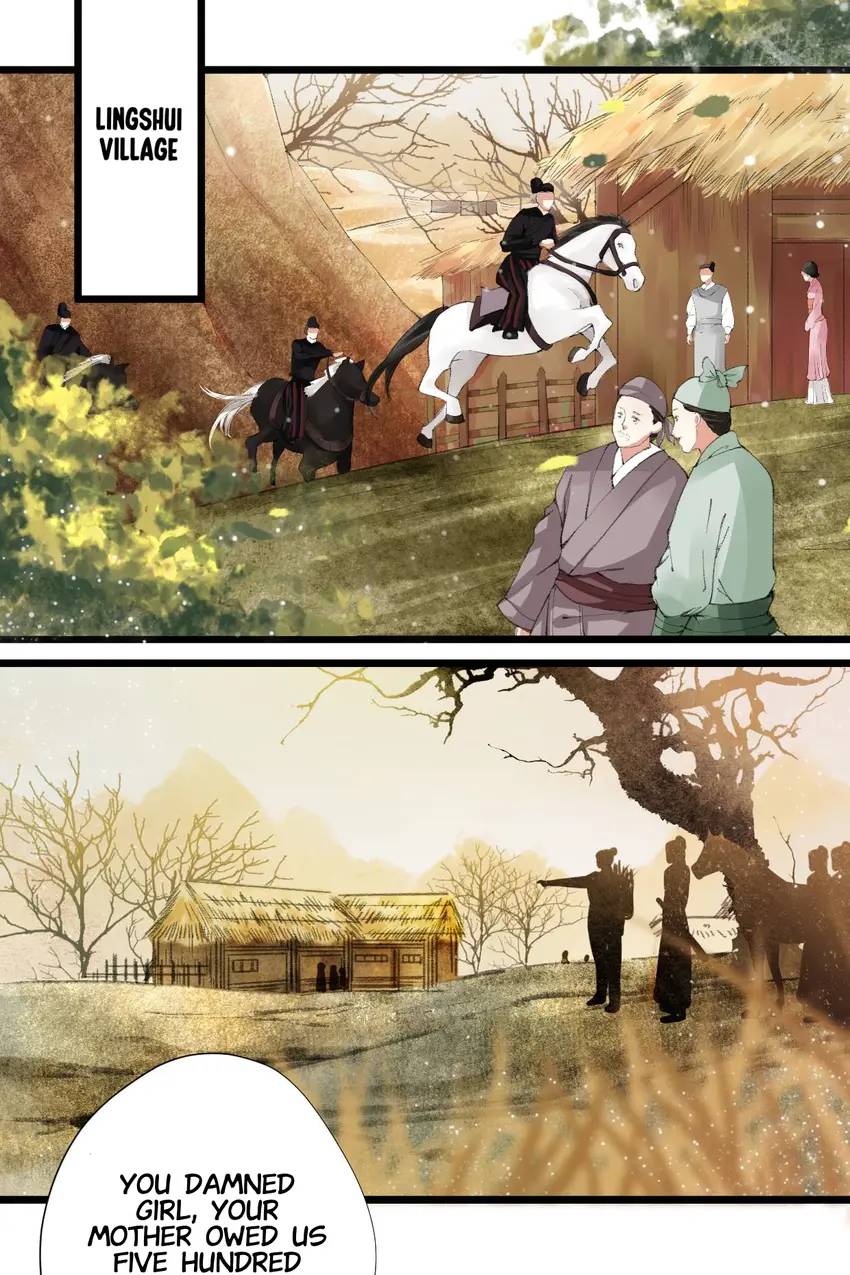 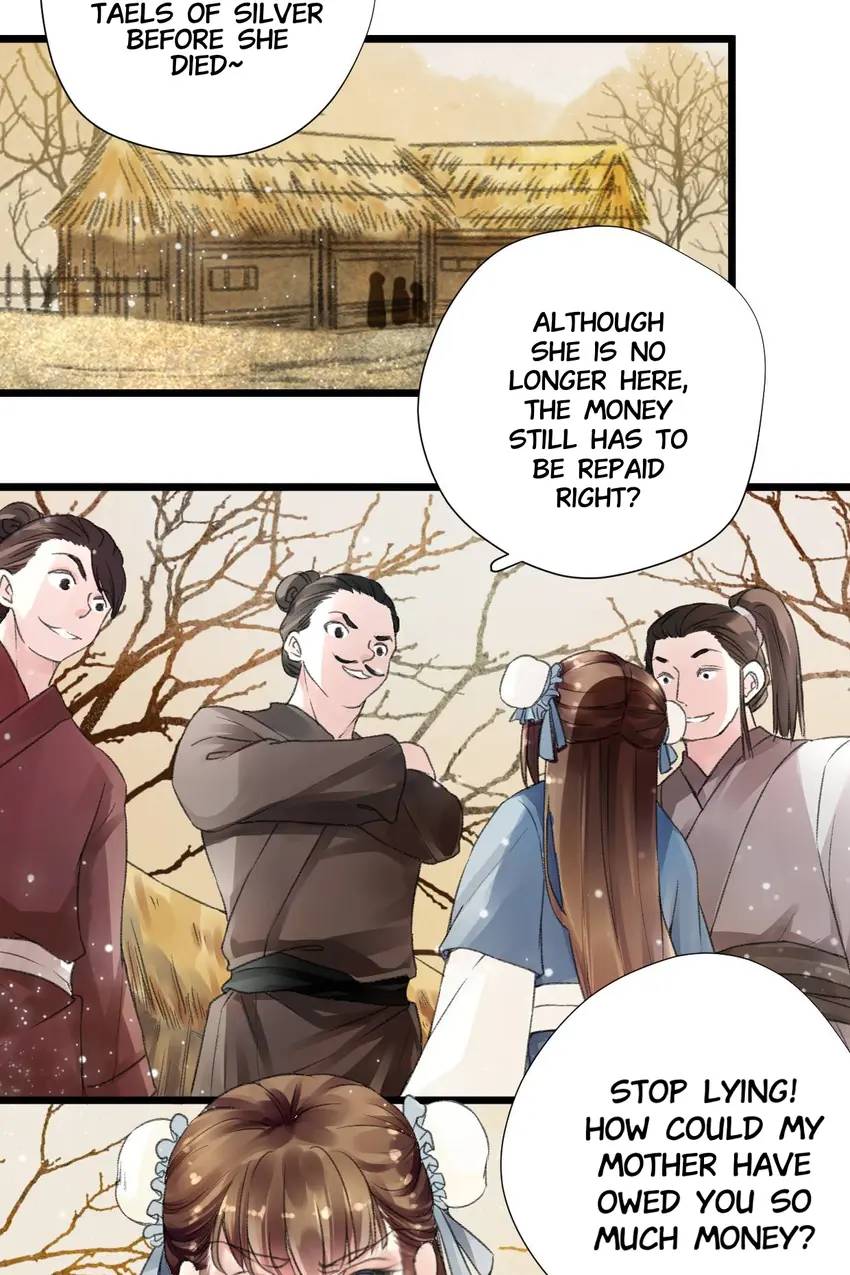 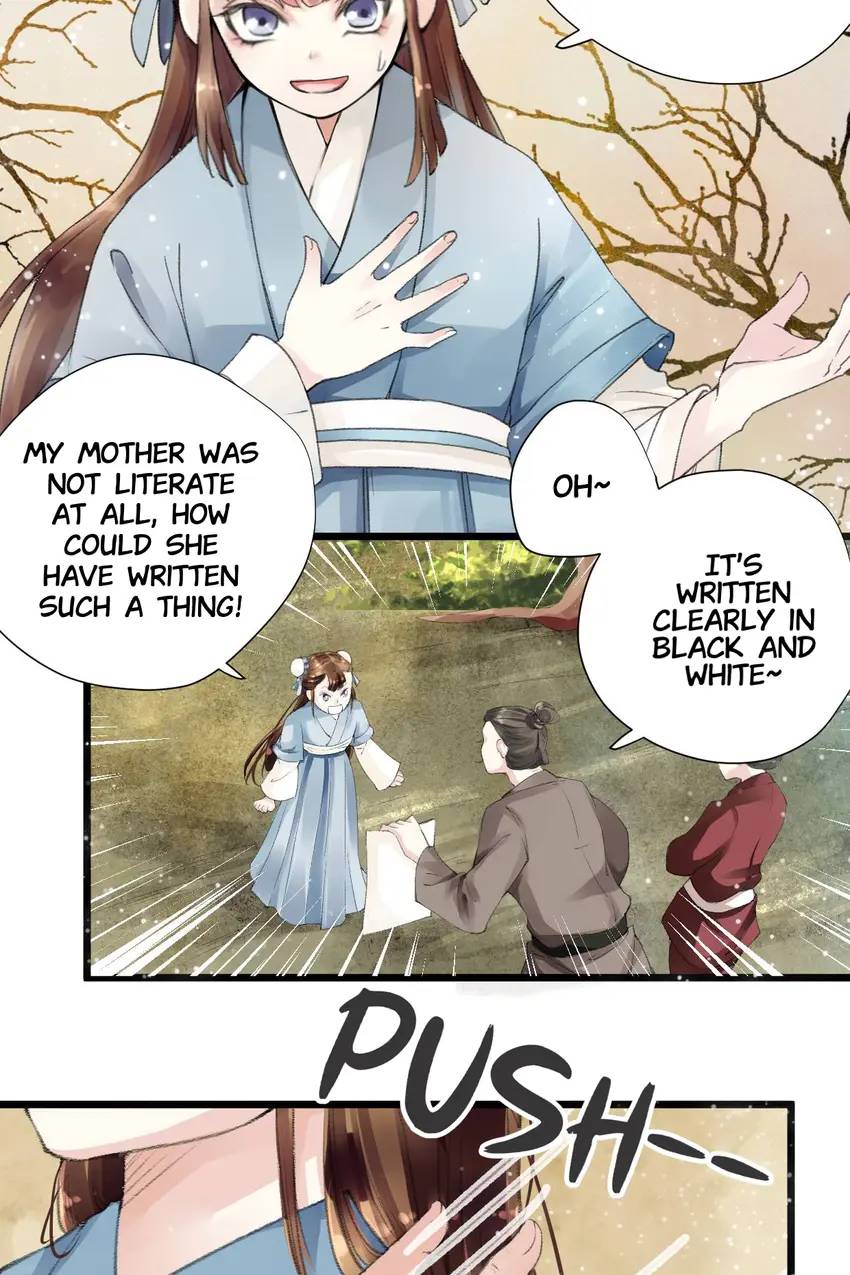 Adventures Of The Princess Consort

Don't Mess with My Sister

Pheonix in the Imperial Palace

Reborn to Be a Movie Queen

The Rise Of Frivolous Emperor

The Scent of Love

Dreams of the Desert