Wilson Kane wins a fortune and his future bride at a game of dice from the former pirate Balthasar. When he decides to go and get the girl, the pirate way, by kidnapping her, not only he finds out that she is more than a pirate could ever want from a wife... but that she has 4 identical sisters as well. This discovery hits him when his men, who were supposed to help him out, each kidnaps a different girl... and none of them gets the right one! But Wilson Kane wants the girl he had met and no one else! Luckily for him it will be the girl herself to solve his problem and put an end to his dilemma... a solution that will eventually fling her into a world of adventures on the Mediterranean sea. 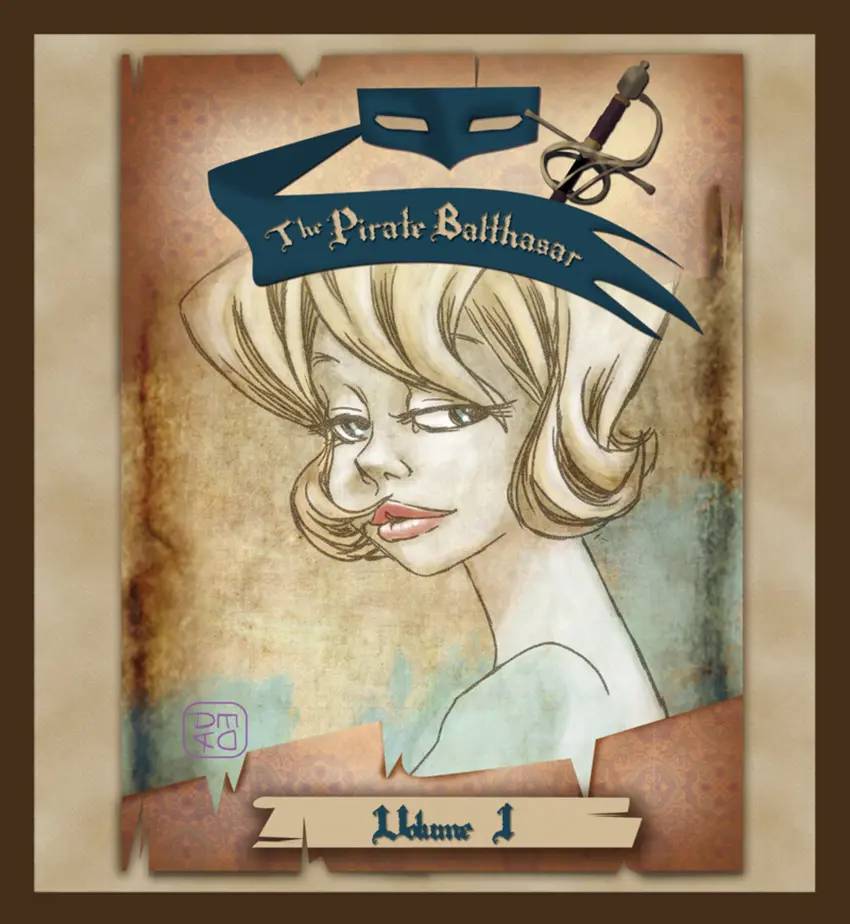 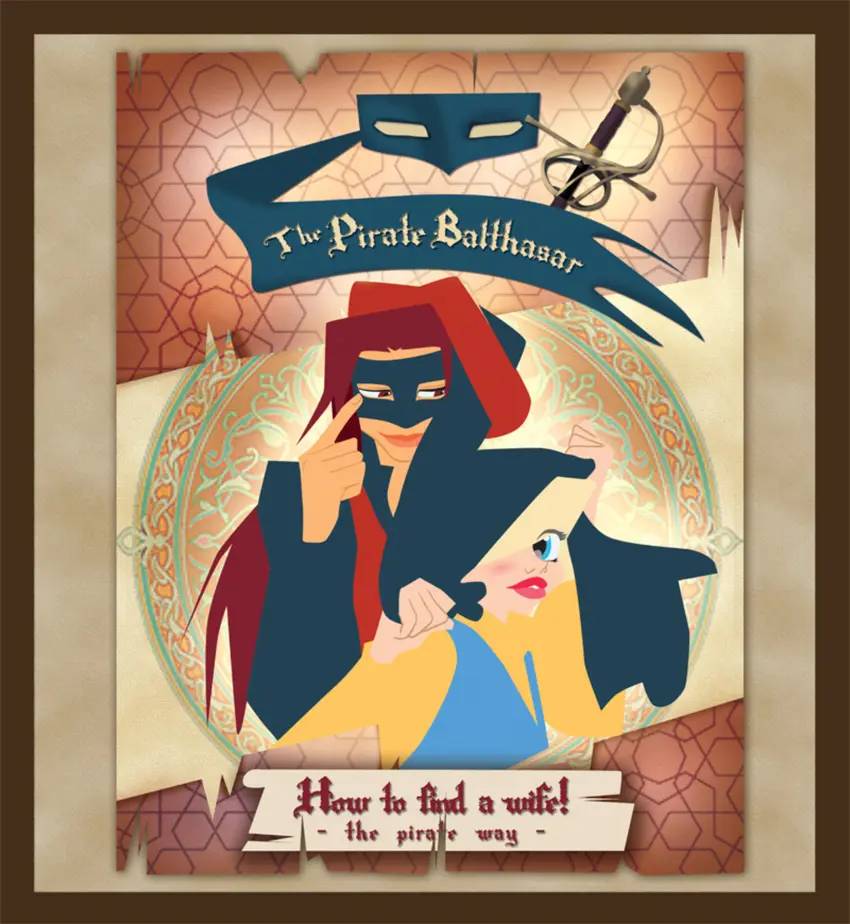 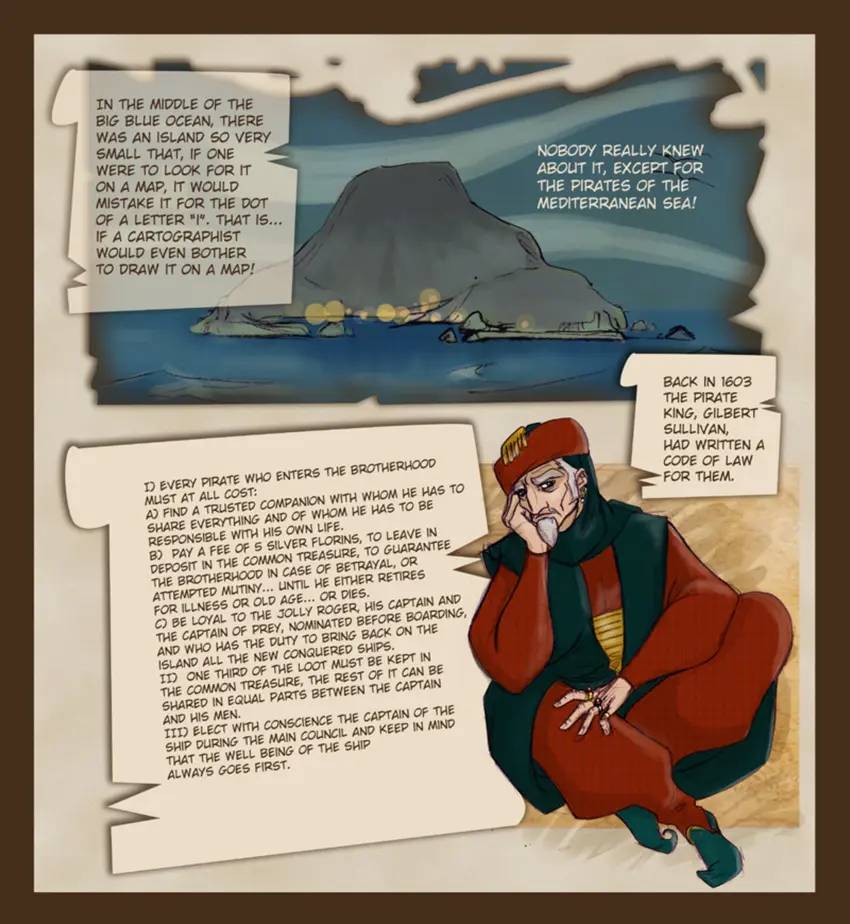 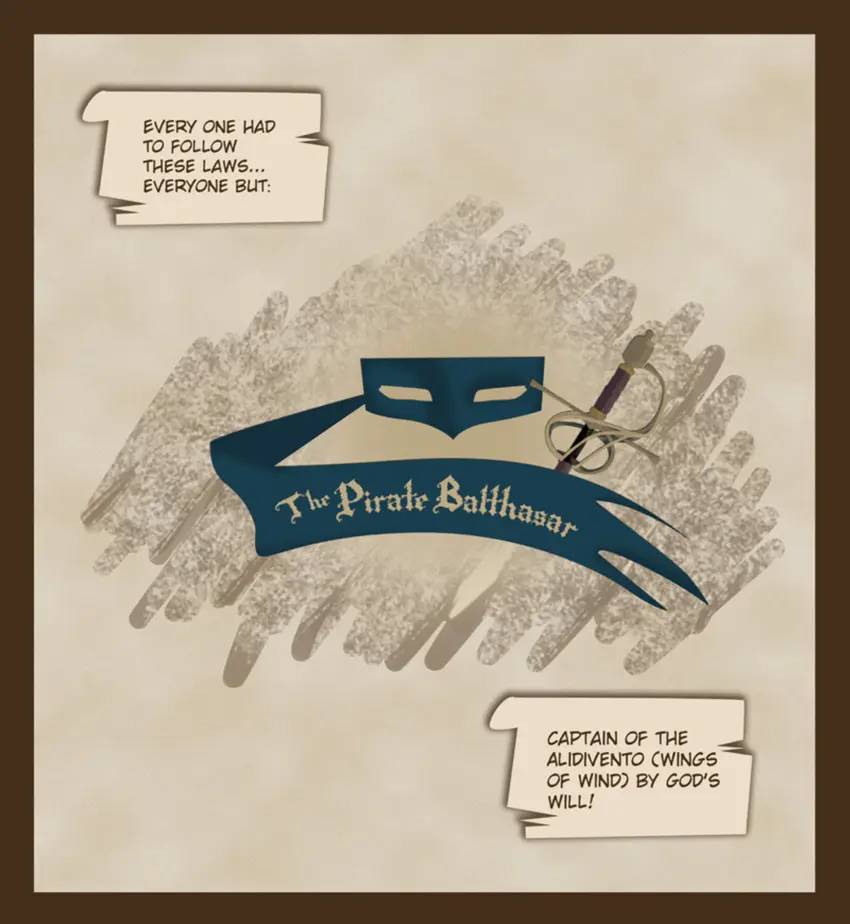 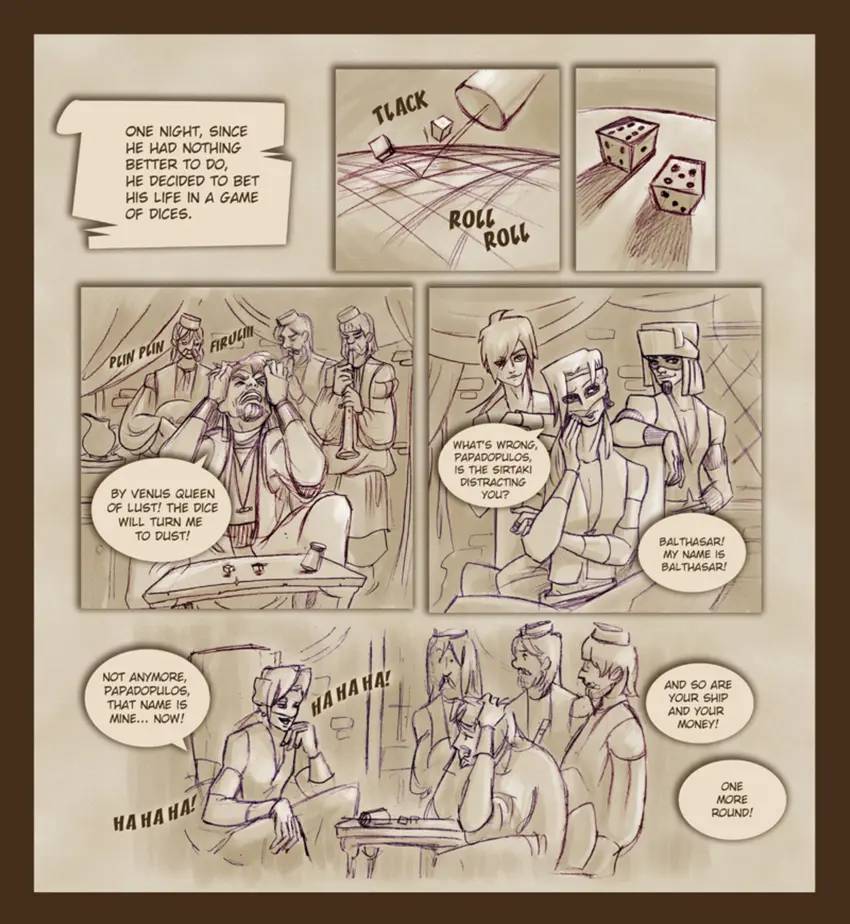 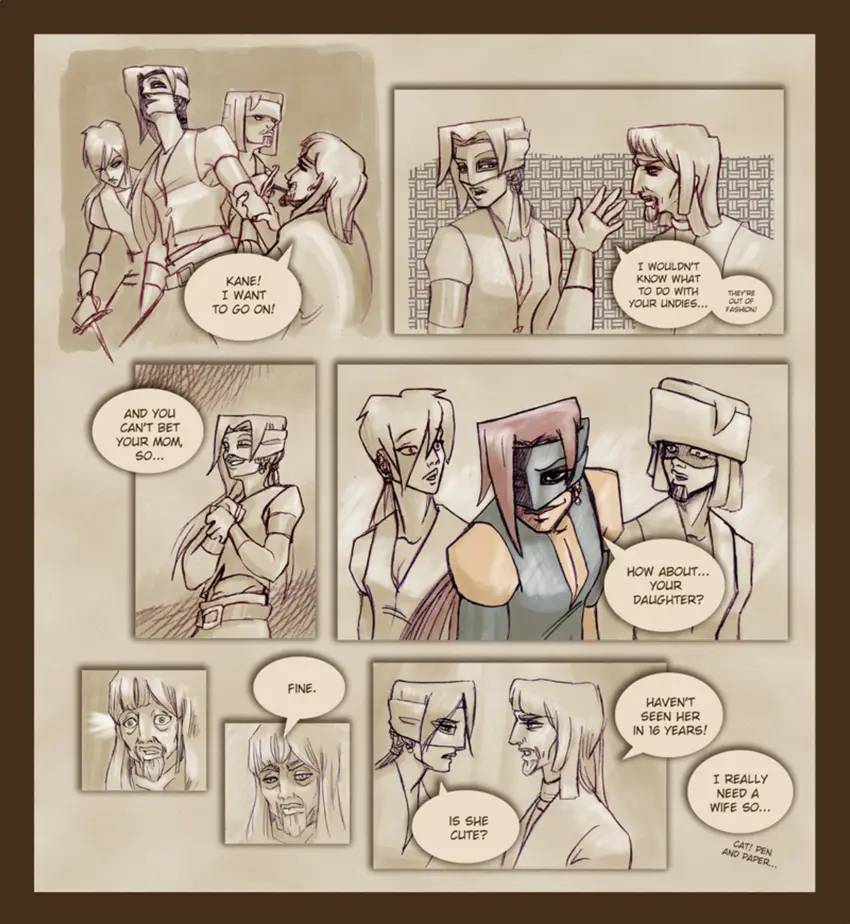 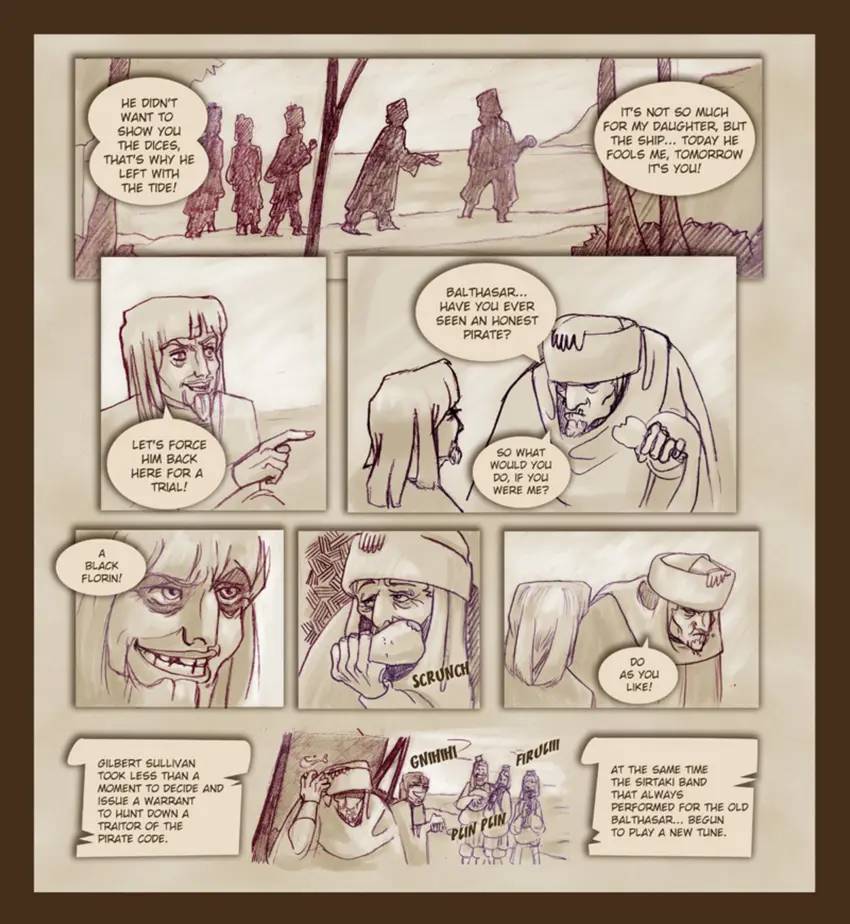 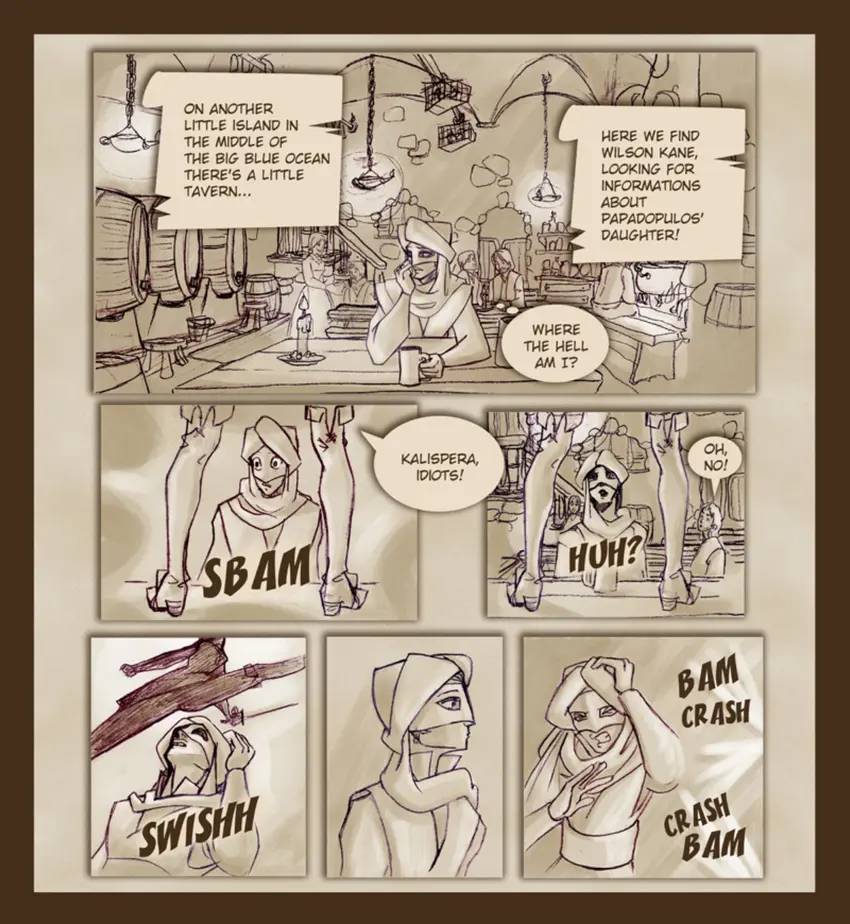 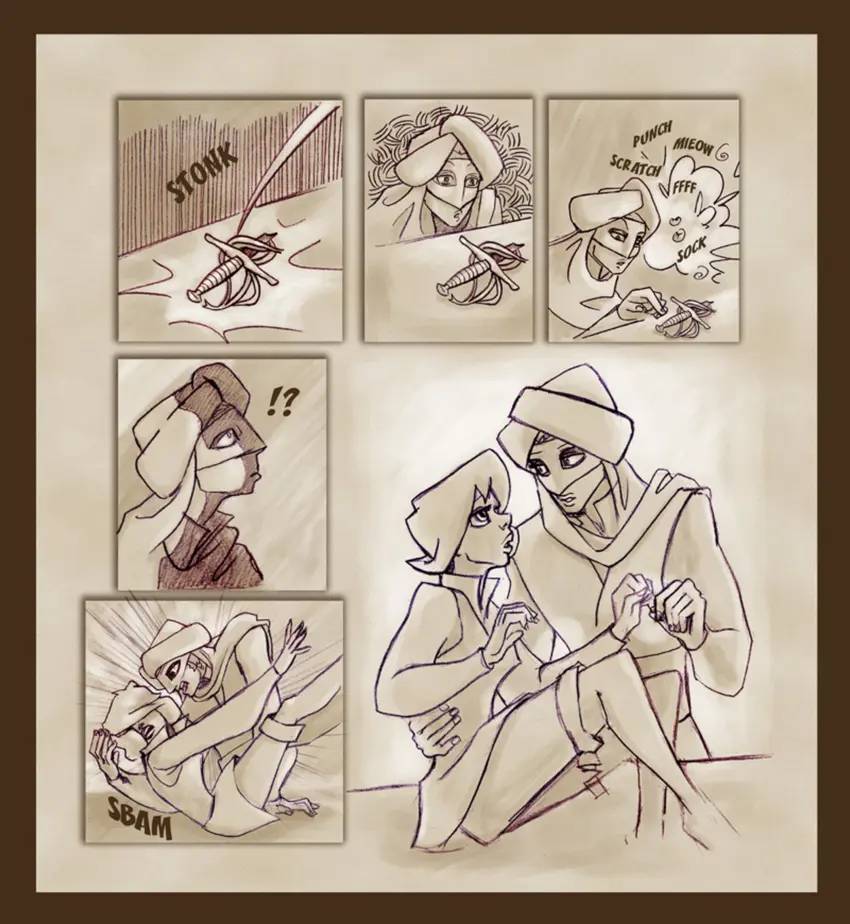 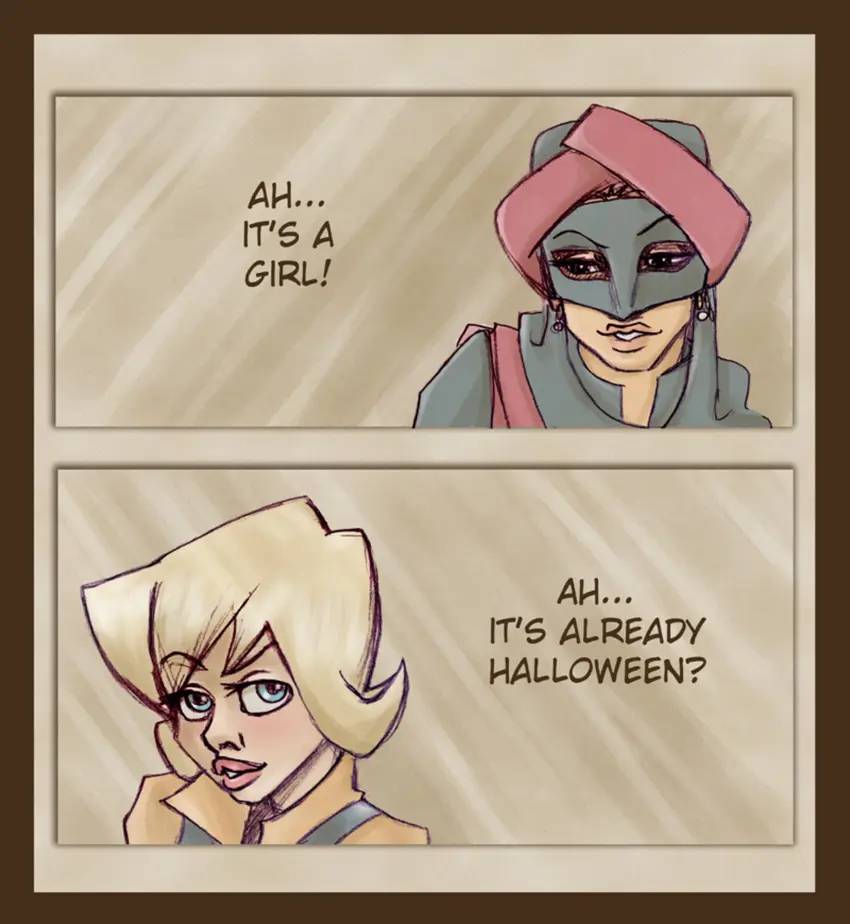 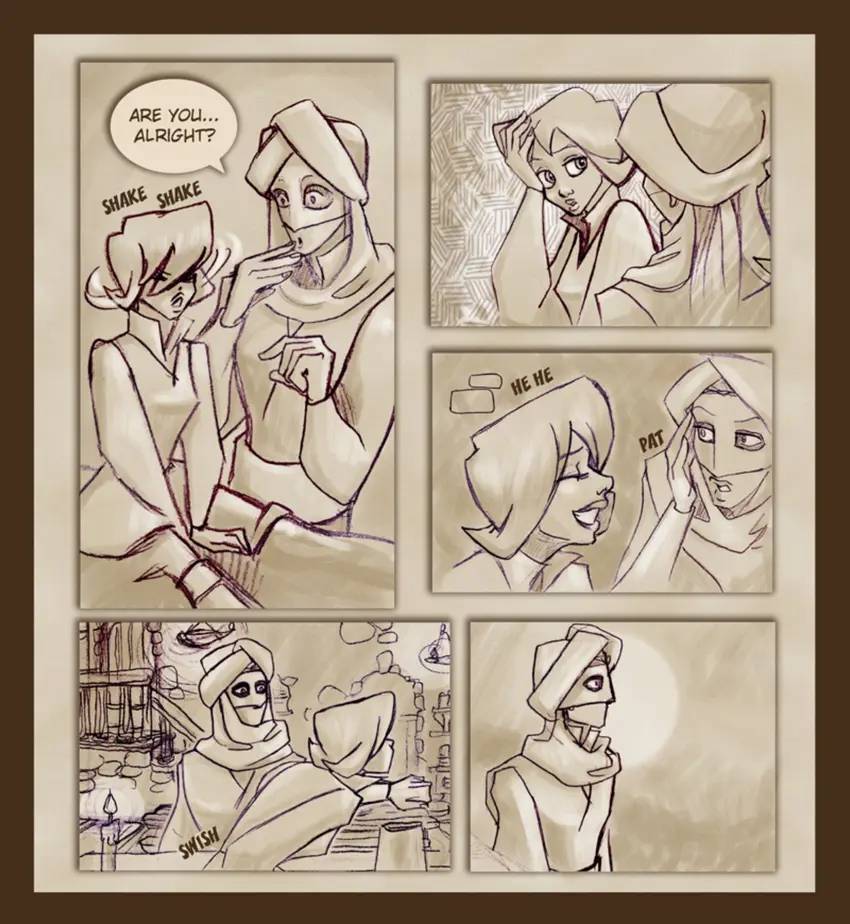 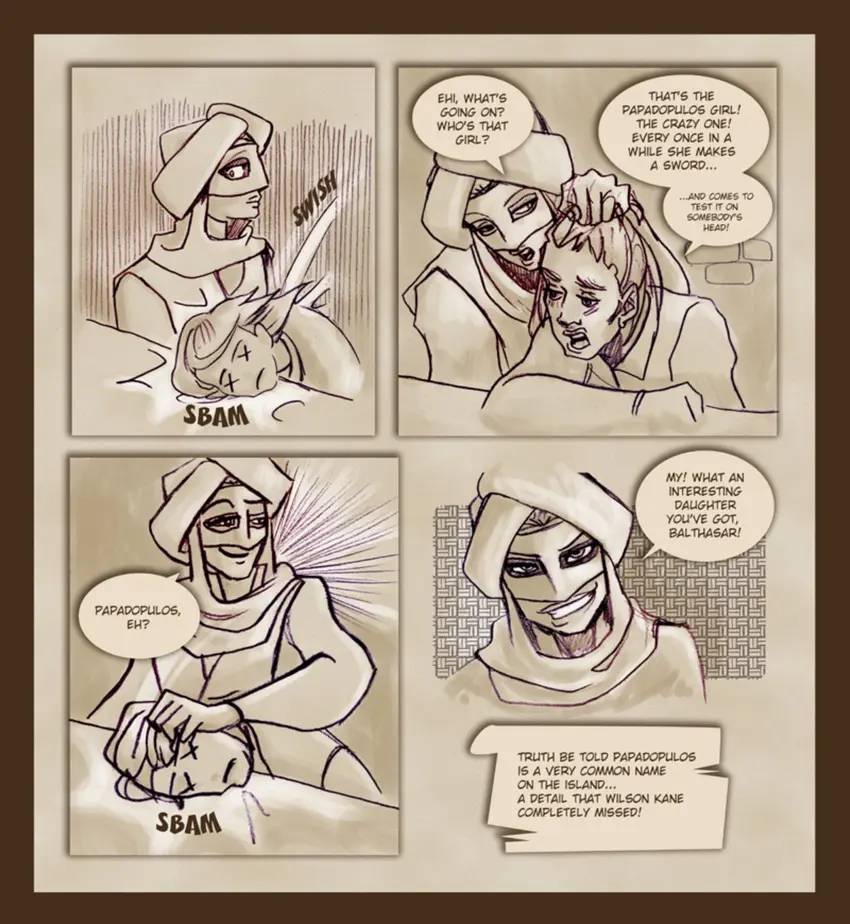 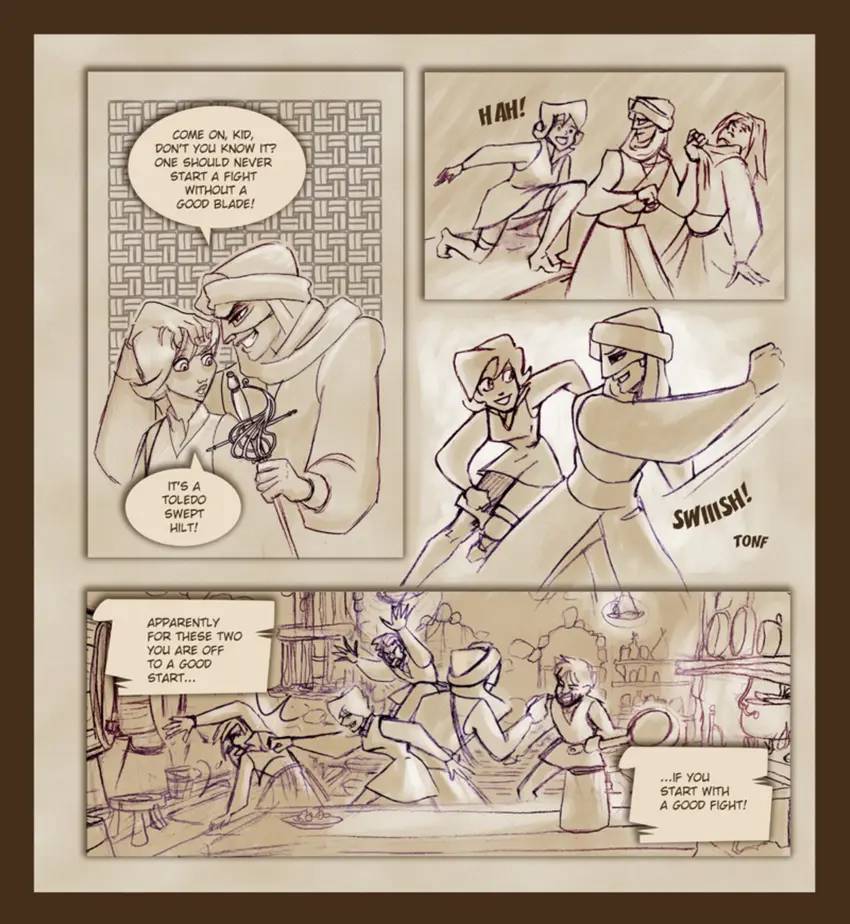 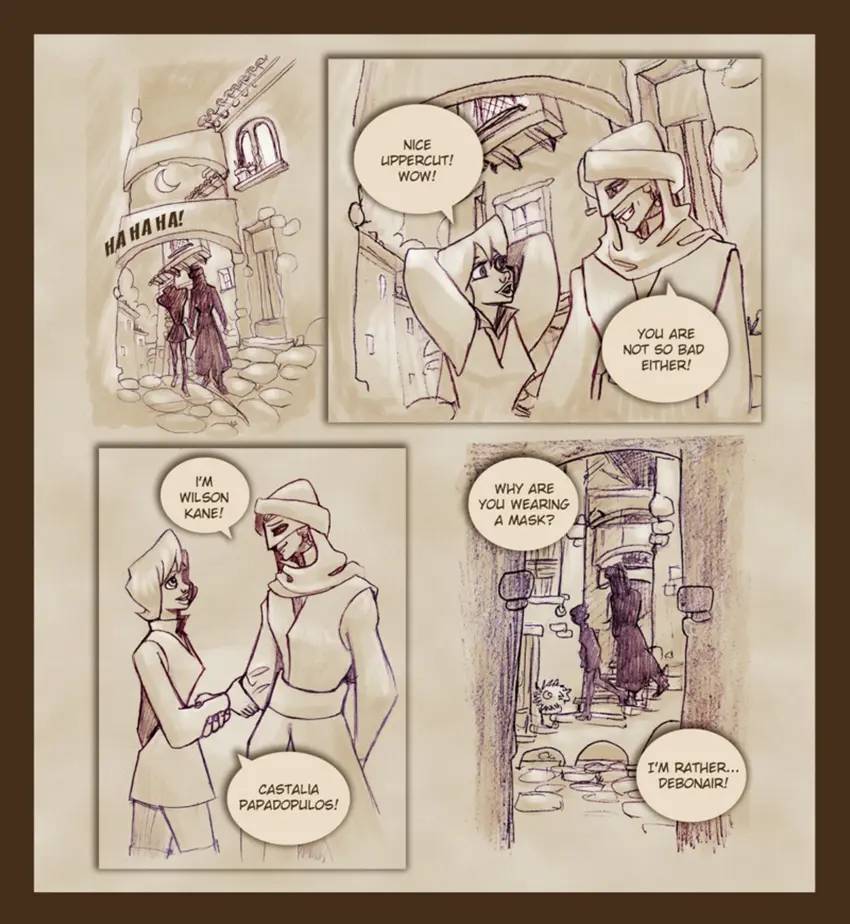 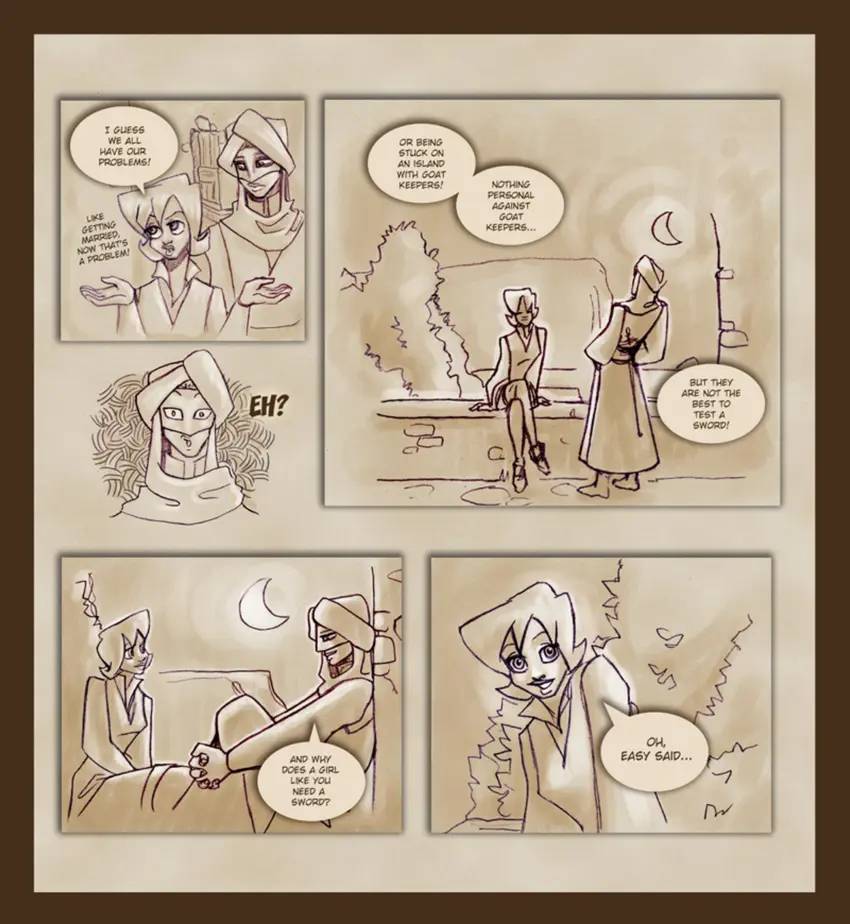 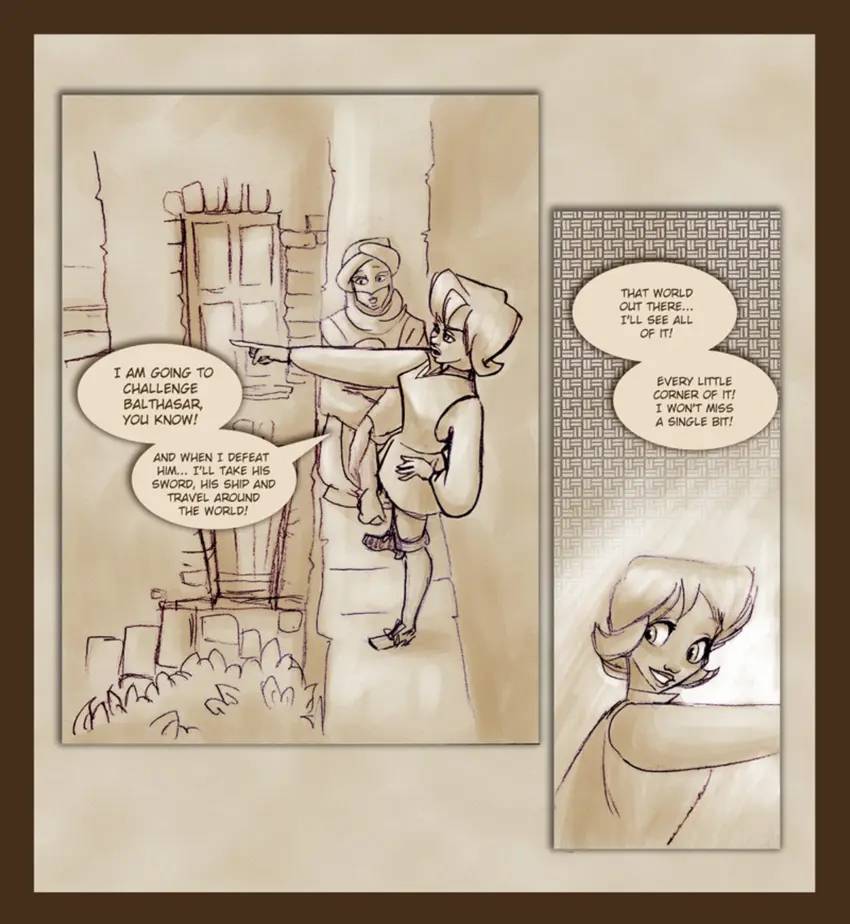 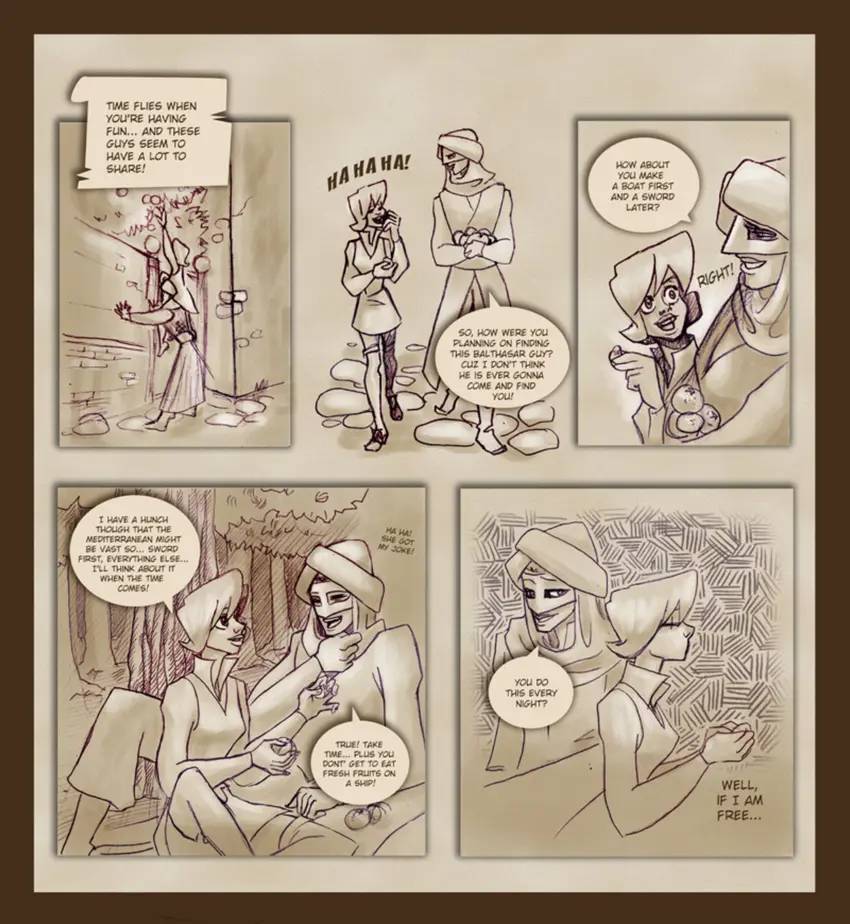 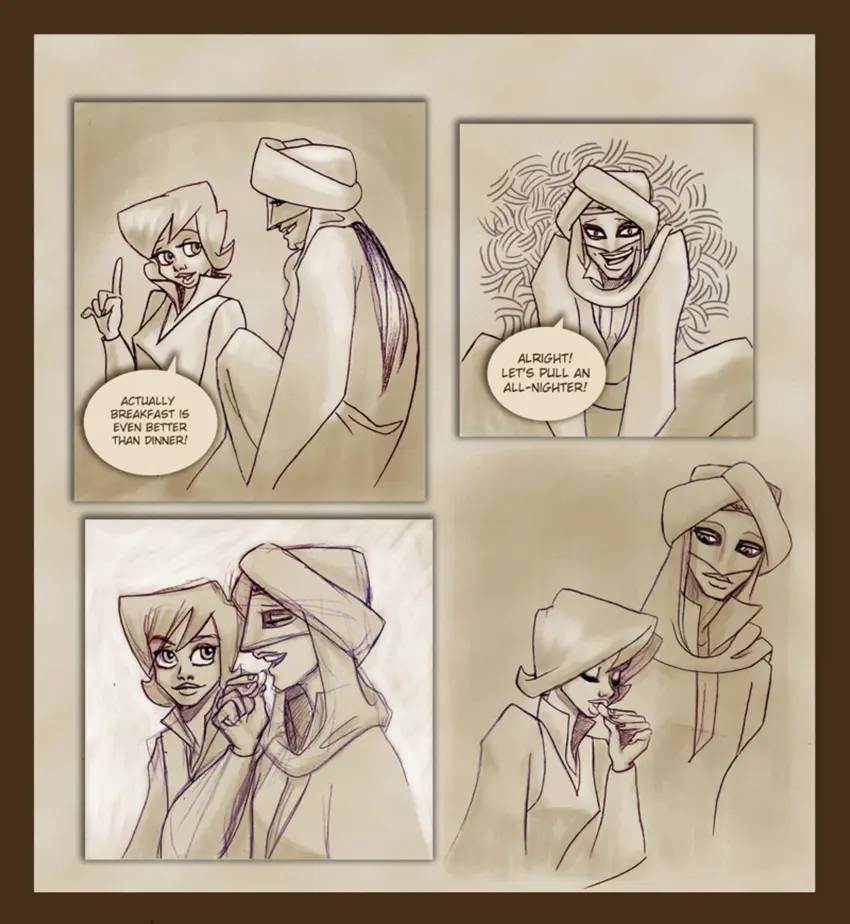 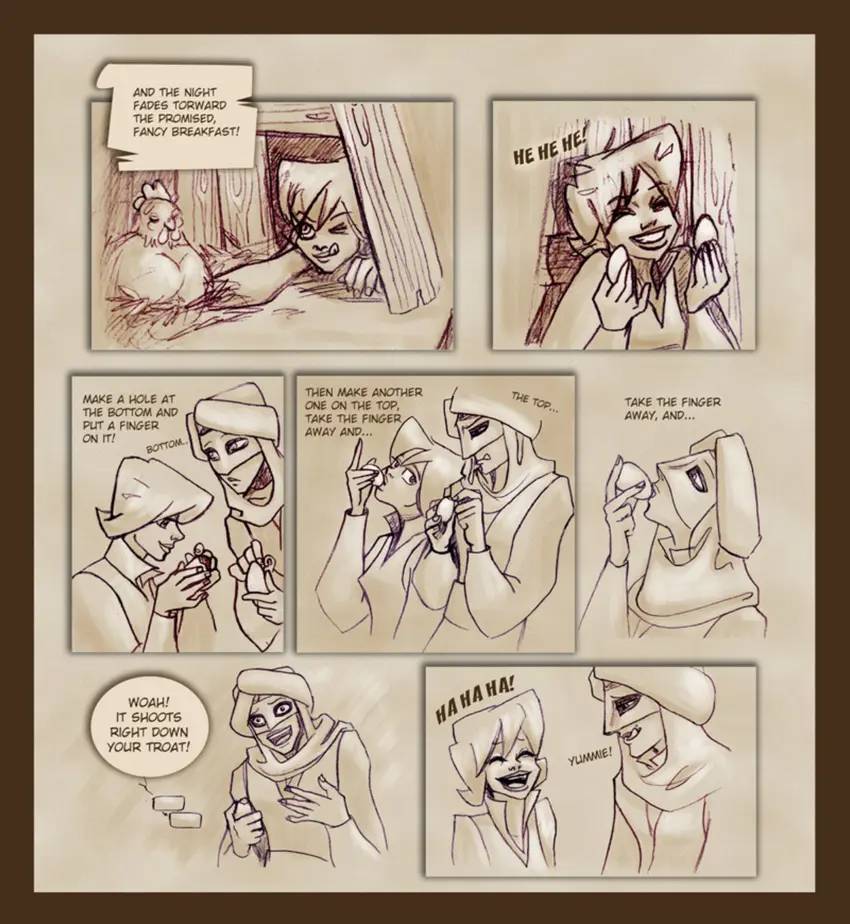 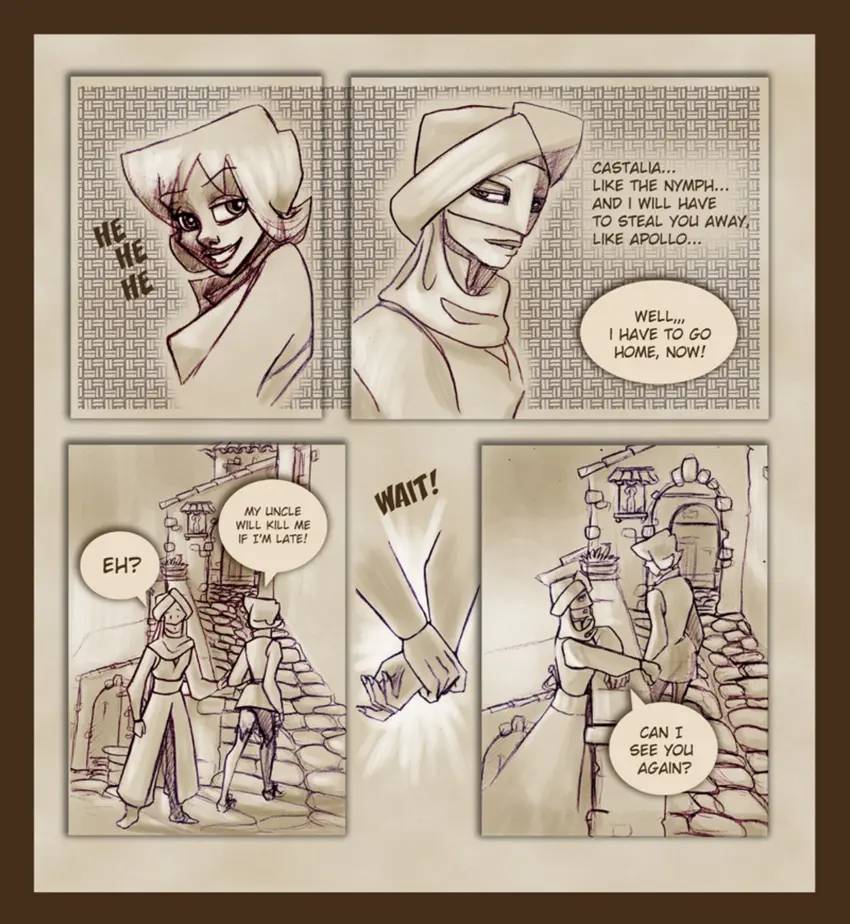 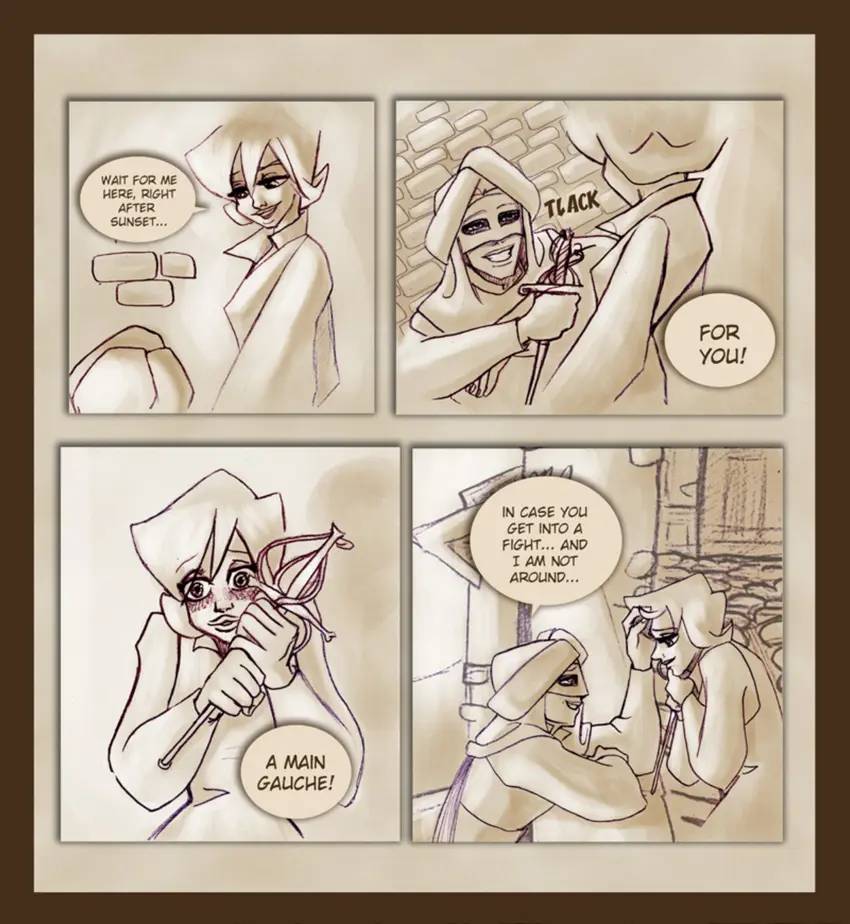 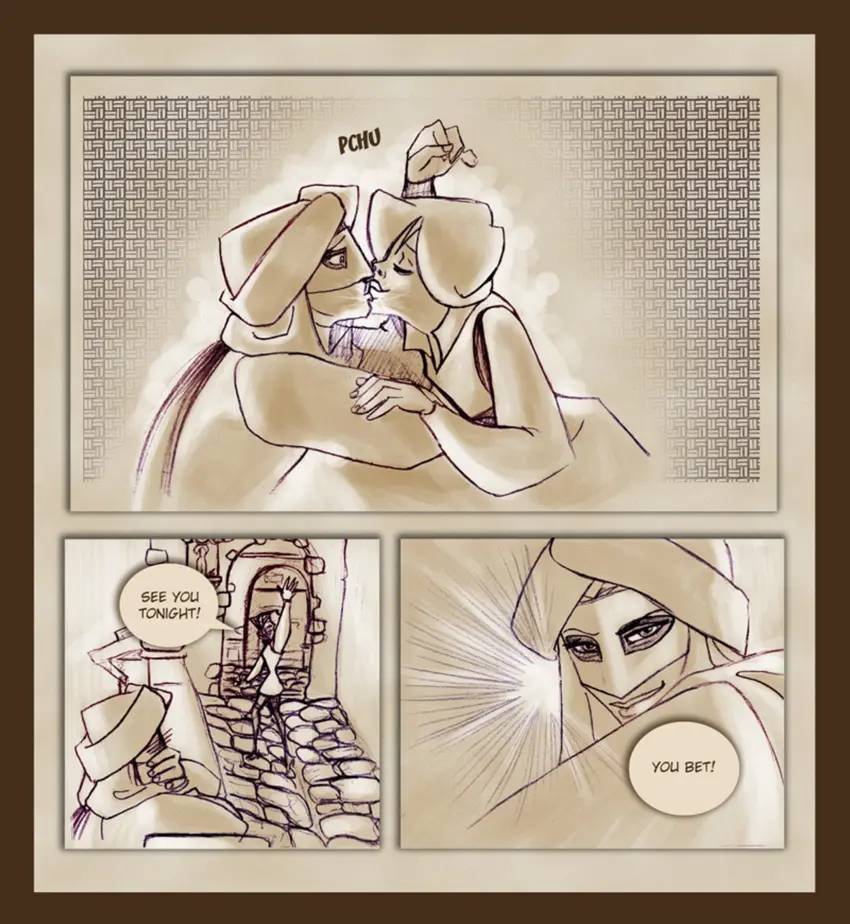 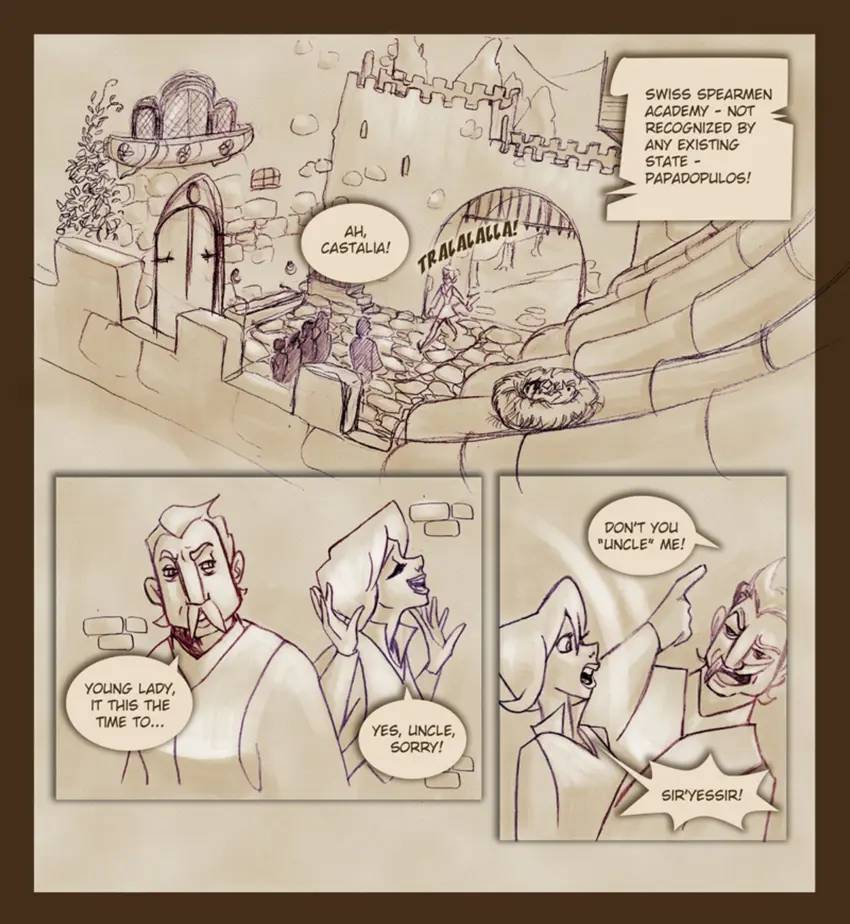 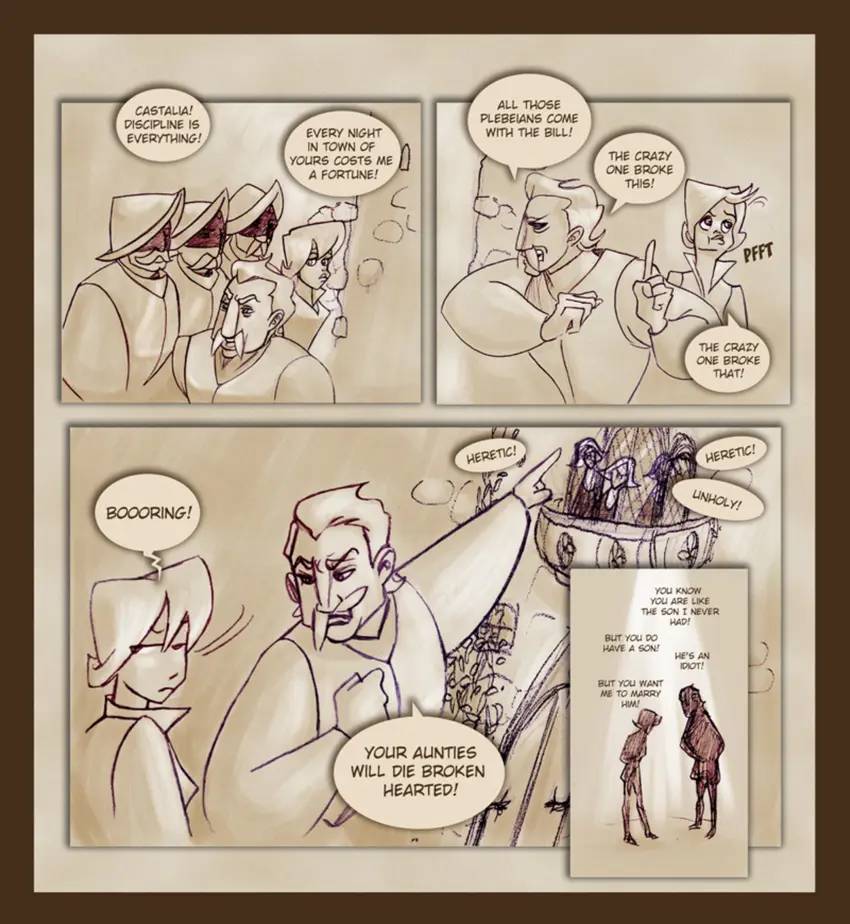 The Sachet of the Last Empress

A Song Dwelling In The Clouds: Love Inside The Cage

Dreams of the Desert

Partner With a Dragon Girl

You Are My Destiny

The Lady in Black

Looking for My True Owner